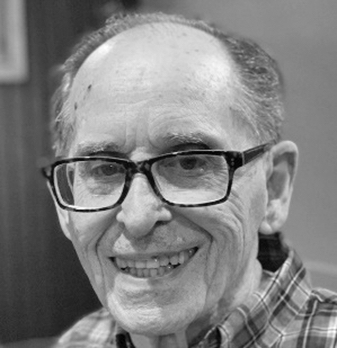 Alfred N. Bonaventura, 92, of Steubenville passed away peacefully on Monday, March 23, 2020, in Wildwood Healthcare Center in Indianapolis, surrounded by his loving family.

He was born in Steubenville on January 5, 1928, a son of the late Damiano and Edith (D’Aurora) Bonaventura.

He worked at Wheeling Pittsburgh Steel for 42 years and was a veteran of the United States Air Force where he served in World War II.

Alfred’s two loves were his family and helping others.

Surviving are his daughter, Nerina “Nori” Adele Bonaventura of Chicago, IL, his son, Michael Joseph (Linda) Bonaventura of Indianapolis, IN, his sister, Virginia (Nick) Yuricic, his grandchildren, Brandon, Adam and Victoria, brothers and sisters in law and several nieces and nephews.

The family had a private funeral service at Holy Rosary Catholic Church and burial was in Mt. Calvary Cemetery. A celebration of Alfred’s life will take place at a later date this year.

Tryouts for independent baseball are Tuesday in Jefferson County