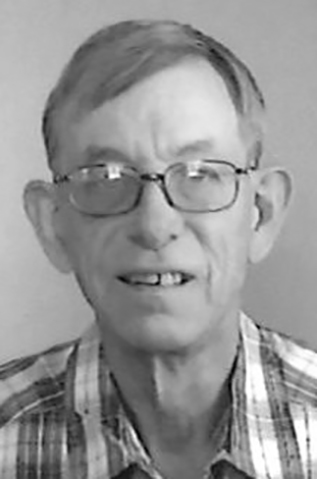 Terry Lee Smith, 67, of Wellsburg, WV, died peacefully on Wednesday, February 12, 2020, at home with his family by his side.

In addition to his parents, he is preceded in death by two brothers, his infant brother, Paul Richard Smith, and George William Smith Jr.

He graduated from Brooke High School class of 1974, and went on to work as a Blender for Mammoth Plastics in Wellsburg. He was Christian by faith and attended the Wellsburg Church of God. Terry had a love for crossword puzzles and could always be found doing one.

Visitation will be held on Saturday, February 15, from 11 a.m., until time of funeral services at 3 p.m., at the Mullenbach Funeral Home, 669 Main St., Follansbee, WV, with Pastor James Seabright officiating. Inurnment will be held privately.

Condolences may be sent to www.mullenbachfh.com.