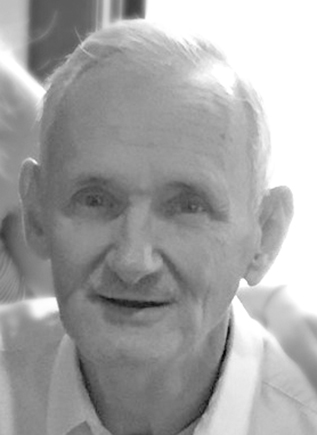 Pastor Roger Dale Wayne, 70, of Steubenville, OH, passed away Wednesday, February 12, 2020, at his home surrounded by his family.

He was currently the Pastor at the Plum Run and Rush Run C.C.C.U. Churches. Roger formerly worked for B&J Auto Repair.

Roger loved the Lord Jesus Christ and his family most of all. He was compassionate, caring, hardworking, a prayer warrior, a loving husband, father, grandfather and a loyal friend to all who knew him.

Roger encouraged everyone he knew and was there during the hardest times in people’s lives. He could fix just about anything. He used his mechanical talents to bless many people over the years.

The congregations of both churches he shepherded were like family to him. Roger loved and prayed for each one.

In addition to his parents, Roger was preceded in death by brothers, Ora, Ray and Vernon; and sister, Mae Williams.

Family and friends will be received Sunday, February 16, from 1 to 4 p.m., at the J.E. Foster Funeral Home, in Toronto, OH, where his funeral service will be held at 4 p.m. Kenny Mossor will officiate. Burial will be held Monday morning at 9 a.m., at the Island Creek Cemetery in Toronto.

Roger’s family would like to thank the church families, neighbors, friends and Charity Hospice, especially Sandy, Amy, Nicole and Ashley, for their love, care and support during Roger’s final days.