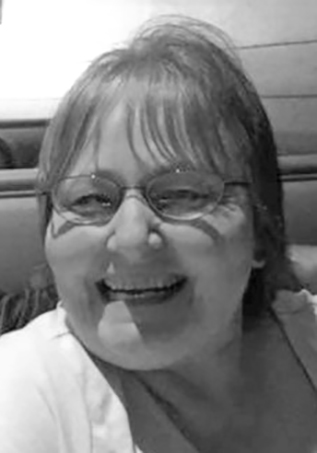 She was born July 31, 1950 in East Liverpool, the daughter of the late Leslie and Lydia (Rosa) Wine.

Paula had attended the St. Joseph Roman Catholic Church of Toronto. She loved to crochet butterflies and was a 1971 graduate of East Liverpool High School.

A celebration service of Paula’s life will be held at noon Wednesday, December 11 at the funeral home with Pastor Robert Minto officiating. Interment will follow at the Toronto Union Cemetery.

In lieu of flowers, memorial contributions in memory of Paula may be made to the Leukemia Association of America, 3877 N. 7th Street, Phoenix, AZ 85014.

To send condolences to the family, go to www.clarkefuneralhome.