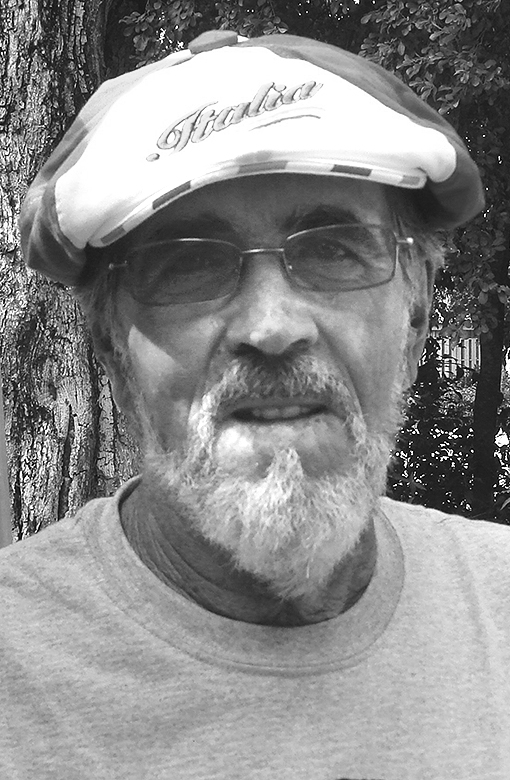 Livio Vinco passed away peacefully at home on October 10, 2019 in New Smyrna Beach, FL. He was known by Family and friends as Vinny, Zio’, Ol’Borta, Uncle Livio, NoNo or Pop.

He was born August 29, 1943 to Cirillo and Margarita Vinco in a small town near Piney Fork, Ohio. He graduated from Wintersville High School in 1961. He joined the Army after graduation and served time in Korea. He returned to Wintersville after his time in the Army where he worked for Weirton Steel.

He and his Family moved to New Smyrna in 1977, where he worked for FEC Railroad and then spent more than 30 years as a welder for Ranger Construction. Vinny enjoyed playing softball and continued to play until he was 74.

He loved spending time on the river and hosting oyster parties at his home. He also enjoyed going to the races which created a large racing family.

He never met a stranger and he will be missed by everyone who knew him.

He is survived by his sister, Erma Sharrow of Weirton, WV; his brother, Henry Vinco of Grove City, OH; his daughter and son-in-law, Christy and Ron Greene of New Smyrna; and his companion, Janice Hornback of Daytona Beach. He and Janice were together for 27 years, and he loved her three daughters, Barbara, Dee and Carolyn, as his own. Combined, there are 10 grandchildren and one great-grandson born to Kayla Greene in July of 2019. He is survived by many nieces and nephews as well.

Services will be hosted at Baldwin Brothers in New Smyrna on October 20, and he will be laid to rest at Sea Pines Memorial Gardens in Edgewater with Military Honors.