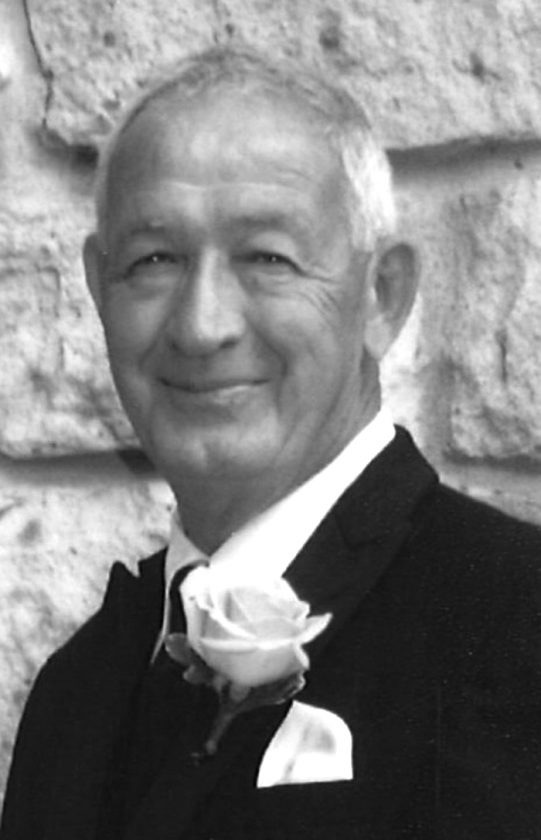 Victor graduated from Wellsburg High School Class of 1964 and went on to proudly serve his country in the United States AirForce during the Vietnam War. Later he worked for the Former Weirton Steel now Arcellor Mittal at the BOP Castor. He was Methodist by faith. Victor enjoyed spending time at the farm and with his family and friends.

Interment will follow at Franklin Cemetery in Wellsburg, WV.

Full military honors will be conducted by the Ohio Valley Veterans Memorial Squad.