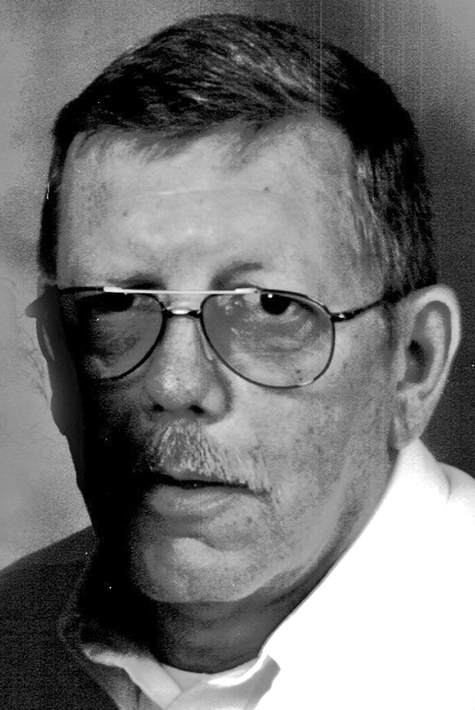 He was born February 28, 1950 in Steubenville, Ohio the son of the late Horace Allensworth and Freda Morgan Allensworth Brandt.

John was a retired coal miner with the former North American Coal Corporation’s Number 4 Mine, a Methodist by faith and a member of the UMWA.

There will be a Celebration of John’s Life at a time and date to be announced.

Memorial contributions may be made to the American Heart Association by going to TMCFunding.com.

Share your thoughts and memories with John’s family at bauknecht altmeyer.com.