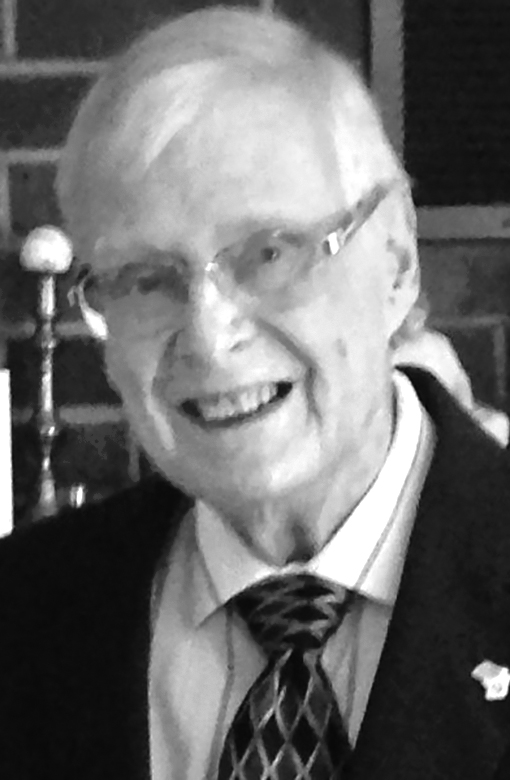 Kenneth Karl “Pat” Kessel Jr., of New Manchester, passed away at the Orchards of East Liverpool on Thursday, December 20, 2018, following a brief illness.

Ninety years old, Pat was born and raised in New Cumberland, WV. He was born on March 2, 1928, a son of the late Kenneth Karl Kessel Sr. and Natalie Ballantyne Kessel Parsons.

Pat worked at Weirton Steel for 35 years, retiring in 1980 as a Foreman in the Strip Mill. He was a member of the Mill’s 25 club. Pat graduated from New Cumberland High School in 1945, and at the age of 17 joined the US Navy.

A Seaman First Class, he served in the Pacific Theater during WW II, receiving the WW II Victory Medal, and the Philippine Independence Medal. He was honorably discharged in 1947. Upon returning home, he enrolled at West Liberty College, working toward a Physical Education Degree. Very civic minded, Pat was an Osiris Shriner and Member and Past Master of the New Cumberland Masonic Lodge #22. Also, he belonged to the New Cumberland VFW Adam Poe Post #3526, and the New Cumberland Lions Club. In his spare time, he was an avid golfer. Pat was the next to last member of the Last Man Standing Club in New Cumberland.

Along with his parents, Pat was preceded in death by his first wife, Jo Ann Theiss Kessel; his second wife, Betty Jane Houk Kessel; his stepmother, Ann Marie Kessel; his stepfather, Norman Parsons; three brothers, and one sister.

The Rev. Mark Wilds will celebrate Pat’s life with a memorial service at the New Cumberland Presbyterian Church on Saturday, May 18, at 11 a.m. Interment will follow at the New Cumberland Cemetery where full military honors and Masonic burial rites will be observed. Services are in the care of the Arner Funeral Chapel in Chester.