People in the news

Live Nation announced Thursday that Jennifer Garner, “Saturday Night Live” performers Chloe Fineman and Melissa Villasenor and Brad and Kimberly Paisley will be among those joining Couric for appearances around the country in support of her upcoming memoir “Going There.”

Tan France will be hand for the opening event, Oct. 28, at Boston’s Orpheum Theatre. The Paisleys will be with her in Nashville, Fineman and Villasenor are scheduled for the Beacon Theatre in New York City and Garner for the Orpheum Theatre in Los Angeles.

Other guests are Food Network host and best-selling author Ina Garten at Atlanta Symphony Hall, Chance the Rapper at the Chicago Theatre and a couple of fellow journalists: Savannah Guthrie, co-host of the “Today” show, Couric’s former job, will be with her at the Met Philadelphia; and, at the Anthem in Washington, D.C., Couric will be joined by Kara Swisher, an opinion writer for The New York Times and longtime technology reporter.

The West Ranch, formerly known as Monster Lake Ranch, went on the market Monday for $11 million. The listing came days after West listed his seven commercial properties in Cody for more than $3.2 million. 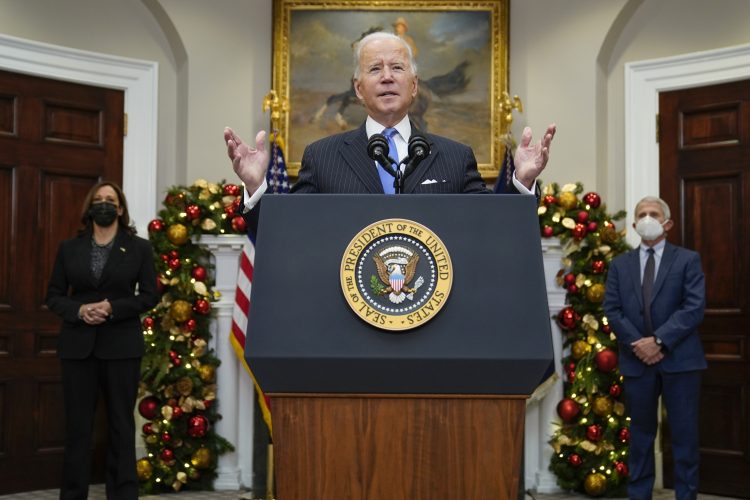 Dear Readers: If you are traveling to visit family or friends, be aware of and follow COVID-19 protocols for your ...

People in the news