One dead, one injured in shooting 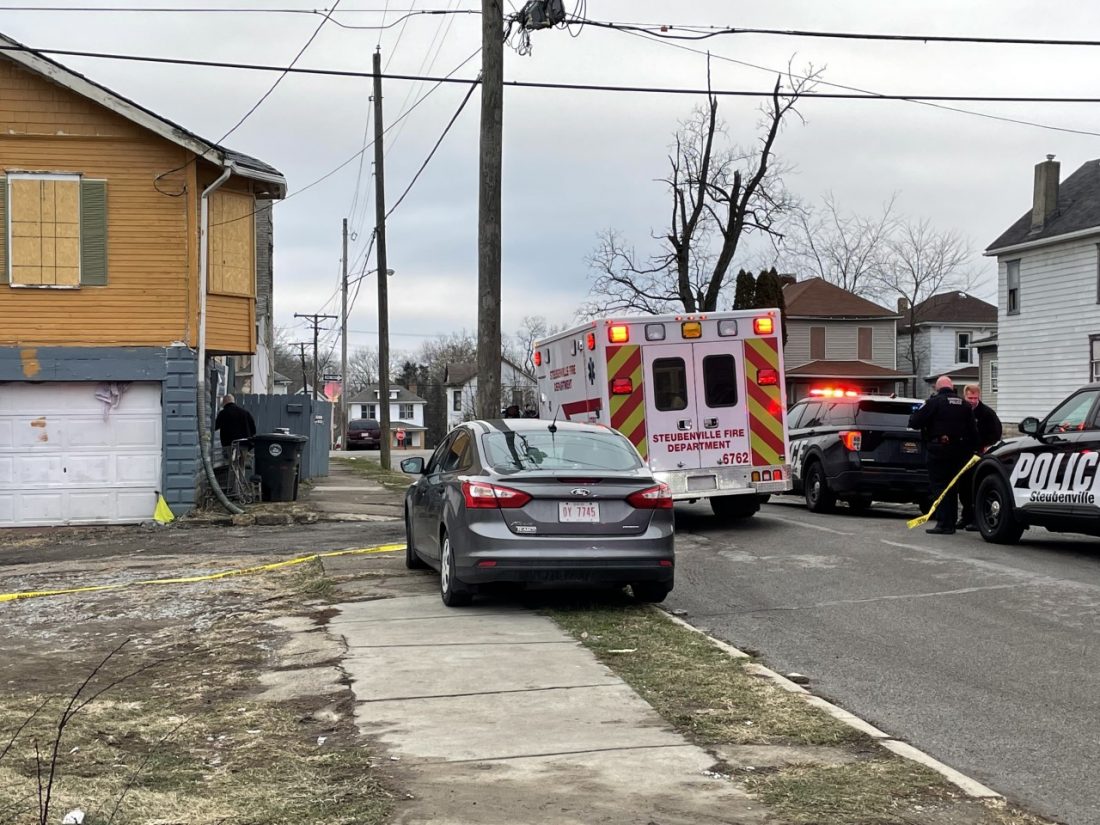 STEUBENVILLE — A 40-year-old Steubenville man is dead and his father hospitalized after they were gunned down overnight in their home on Ohio Street, Police Chief Bill McCafferty said Friday.

His father, Edward J. McCormick Jr., 69, was shot in the hip and shoulder.

“There was a knock at the front door, the (son) answered the door and was shot immediately as he opened the door,” McCafferty said, adding the shooter then turned his attention to the elder McCormick, shooting him twice.

“The dad said he’d laid there a while, he thought for seven or eight hours,” McCafferty said. “We had no shots fired calls come in.”

Police were notified of the shootings at 8:43 a.m. Friday.