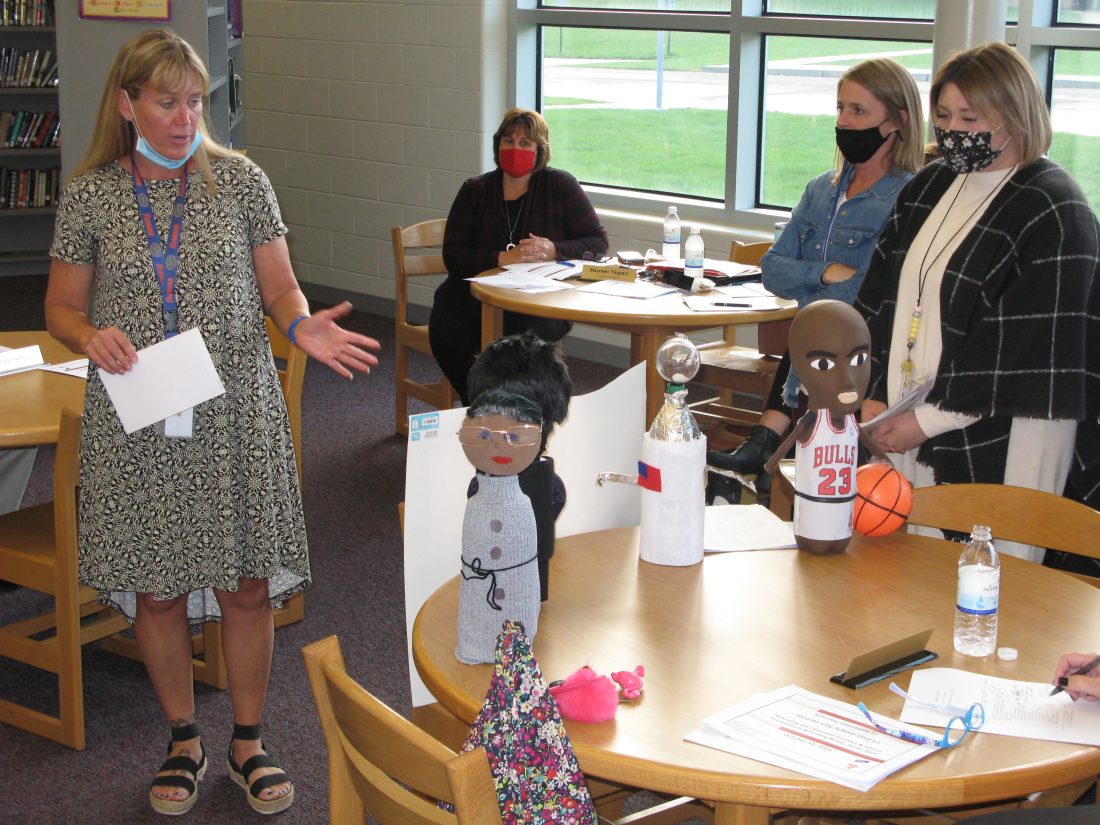 TORONTO — The Toronto Board of Education learned local taxpayers could receive a break by refunding bonds sold for the construction of the new junior-senior high school and that ongoing renovations to the football stadium remain under budget.

Mike Burns of the Robert W. Baird Co., bond consultant for the school district, told the board Thursday it may refund the bonds to save 9 percent or more in interest costs for the remainder of their term, resulting in an overall savings for taxpayers of at least $756,795 by reducing the bonds’ millage.

He cautioned the figure is an estimate based on current conditions but advised interest rates affecting the bonds had been at a historic low before leveling off recently.

Burns noted in 2014 the board saved more than $1.3 million in interest costs by refunding the bonds, which raised $6.2 million for the new school.

At its next meeting on Nov. 18, the board is expected to consider three avenues for refunding the bonds, including one that is pending passage by Congress of legislation that would make it tax-exempt.

Also on Thursday, the board approved $113,709 in change orders for Toronto Red Knights Stadium, including two shelters to serve the marching band and others during special events such as the homecoming game.

Taggart said the $32,489 cost for the shelters will be paid with a grant from the Charles and Thelma Pugliese Foundation.

The board also approved $16,620 for the Gil Thermes Co. of Wintersville to replace the fencing and windscreen at the south end of Clarke Hinkle Field. She said the new fencing will match that which has been installed around other areas of the field.

Taggart said despite the change orders, the project remains below its estimated $2,090,000 cost.

It has included the replacement of the grassy football field with artificial turf and the creation of a new, separate athletic track and bleachers for visitors, among other renovations.

The project is among improvements to athletic facilities funded with about $418,000 raised by a 5-year levy approved by voters last year.

Taggart said under present circumstances, the board may be able to pursue additional improvements, such as a second press box for the visitors section. 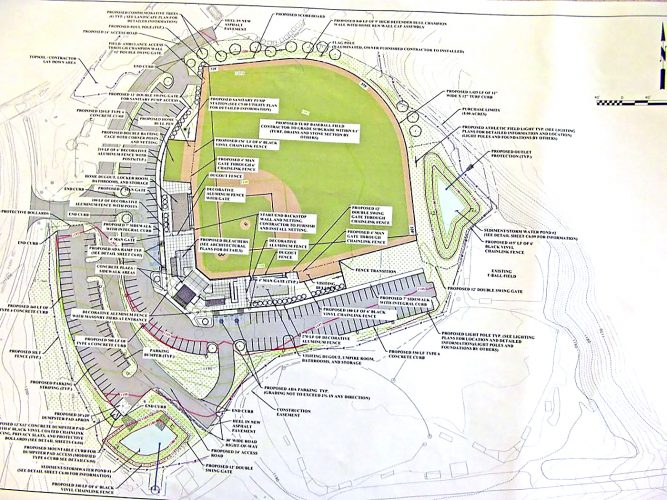 STEUBENVILLE — The Quest for Success before- and after-school program will host a holiday feast and some fun with ...