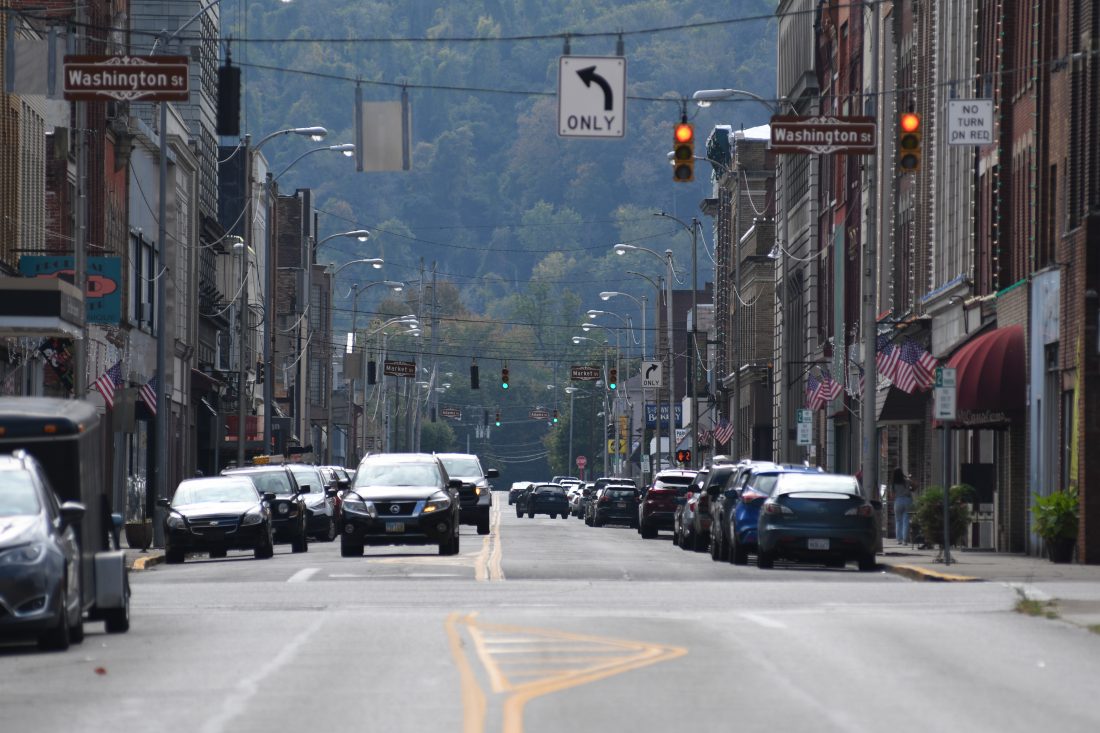 STEUBENVILLE — The downtown business community is looking for help with parking issues on Fourth Street.

At Tuesday’s meeting, members of City Council were told drivers are crisscross parking, parking in front of hydrants and overtime parking with impunity. The problems are compounded by the absence of a parking enforcement officer.

City Engineer Mike Dolak reminded council years ago the downtown had metered parking, but “it was outdated, there were a lot of complaints” so the meters were removed.

Since then, parking has been capped at two hours, but in the absence of the enforcement officer, “You know what happens, everybody violates it,” he said.

He said the striping would have to be redone every year and could cost at least $5,000 a year to repaint.

Dolak told Councilwoman at large Kimberly Hahn that Fourth Street isn’t wide enough to do diagonal parking on both sides of the street, and even on one side it would be problematic.

Prodigal Daughter Treasures and Trinkets owner Mary Ann Freeze urged council to find a solution, telling them, “I have a lot of people who love my shop but it’s not enough. There has to be more people coming downtown.”

Mayor Jerry Barilla said parking is vital to the survival of businesses.

“People drive to go shopping,” he said. “Therefore, they need a place to park. Our businesses struggled with this issue on North Fourth (street) for years.”

Back in the day, customers “would go around the block to see if a parking spot would go open,” Barilla said. “But if not, they would go to another store … where parking was not an issue.” 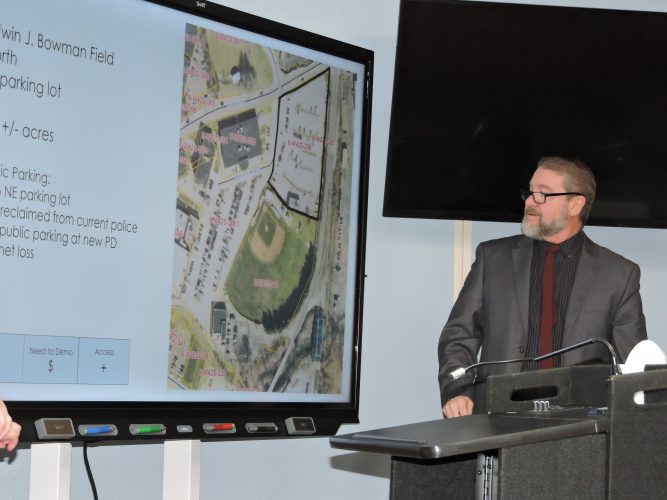