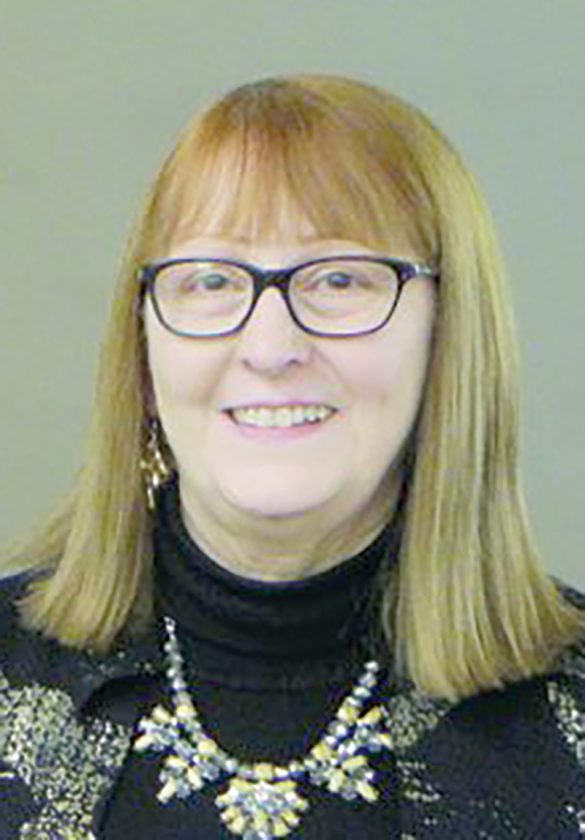 FOLLANSBEE — The president of the Follansbee Chamber of Commerce has announced she’s stepping down from the position after this year, but she hasn’t slowed down in her last few months in the job.

Debbie Puskarich, a chamber member for 21 years, said she and fellow officers Charlotte Kolenc, who has been in the chamber for 25 years, and Cindy Kocher, a 10-year member, have agreed to step down to pursue more personal interests, including traveling with family.

But Puskarich added she and Kolenc will continue to serve on the chamber’s board of directors.

“We are not going to disappear. We are just going to be serving in a different way,” she said.

Puskarich noted the move is in keeping with the chamber’s bylaws, which call for officers to serve no more than three years while board members may serve until they choose to resign.

She said the new slate of officers will include Eric Fithyan as president, Jeanne Wohnhas as vice president, and Jennifer McFadden as secretary, while Brandy Puskarich will trade the office of vice president for treasurer.

Though not strangers to the chamber, the four will be formally introduced at its annual dinner on Nov. 17 at St. Francis Centre.

At the dinner, she and other chamber leaders also will be recognizing several citizens for their service and leadership in the community.

They are: Kocher, who will be recognized as Citizen of the Year; Monica Rotellini-Myers of Moe’s on Main, the chamber’s Business of the Year; the Rev. Joe Cuomo and Shirley Cuomo, Twila Mezan, Cathy Ferrari, Phyllis Riccadonna and Tom McGaughey.

Chamber member Suzanne Davidson also will be presenting educational grants to local teachers, which are funded through a donation from Pat and Lou Accetollo.

Tickets for the dinner are $30 and may be purchased in advance only at First National Bank of Follansbee or by calling (304) 527-1770.

Puskarich noted the chamber also will be holding a free dinner for all Brooke County first responders on Oct. 28 at St. Francis Centre. She said invitations were sent to each police, fire and ambulance department but first responders who missed them may make a reservation by calling the above number by Monday.

She stressed the reservations are needed to help Jim DiMundo and his staff at the center to prepare adequate for the free meal, which is the chamber’s way of thanking first responders for their service always but particularly during the challenges presented by the pandemic.

Puskarich said chamber members also are looking forward to partnering with Lyle’s Auto Sales and Service for a trunk or treat to be held from 6 p.m. to 8 p.m. Oct. 29.

She said owner Dave Lyle arranges for much of the dealership’s lot to be cleared to accommodate stations for many participating businesses and groups.

“A lot of them have gone above and beyond and we’ve had a blast,” she said.

Another holiday event is planned for Dec. 1 at St. Francis Centre, when the Ron Retzer Trio will present a free concert sponsored by Puskarich Accounting.

As with the first responders dinner, tickets will be needed to ensure adequate seating in the hall, which will be filled with chairs instead of tables for the performance. Information will be announced.

It’s been a busy year for the chamber, which has held free summer concerts at Follansbee Park through the support of its members, promoted Saturday sidewalk sales events coordinated by Myers and recognized several local industries during National Manufacturing Week.

Puskarich is happy to be going out with so many activities, following a year when pandemic curtailed many, and looks forward to seeing what the new slate of officers puts forth.

She said when she became involved with the group 21 years ago, land line telephones and the U.S. Postal Service were members’ primary means of communication. She said while there still are some who like to receive paper mail, e-mail, texting and social media are becoming much more common.

Puskarich said whatever tools are used, “It’s time for the younger ones to take us to the next level. I’ve always been a believer that change is good. I think it energizes an organization so it doesn’t become dull.”

She had served in and led the Weirton Business Professional Women and Follansbee 20th Century Woman’s Club when she was approached by former chamber president Tony Paesano about joining.

Since then, she has served as a member, executive director, vice president and president.

Puskarich recalled meeting with Paesano in her office each Friday through much of the year to plan upcoming activities.

“I value the time I spent with Tony Paesano because he’s such an inspirational leader,” she said.

Puskarich added she’s had many good times with fellow chamber members, including Kolenc and her husband who teamed with her and her husband to serve as judges for the chamber’s Christmas lighting contest.

She said often an observant resident would notice them “canvassing” the neighborhoods.

“Each year we knew the police were going to come. But they were going to recognize us, and it would be all right,” Puskarich said with a laugh.

She said there’s a spirit of camaraderie among chamber leaders and members, all of whom are volunteers.

“You bond with people. You laugh and have a good time. Because we all want to make our community better,” she said. 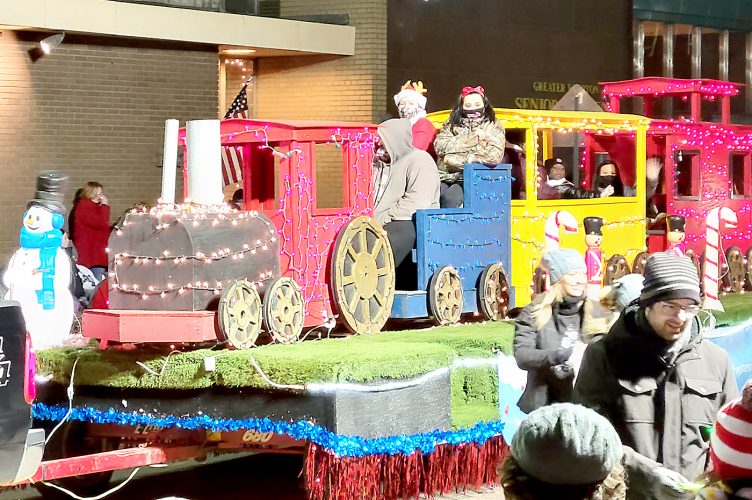 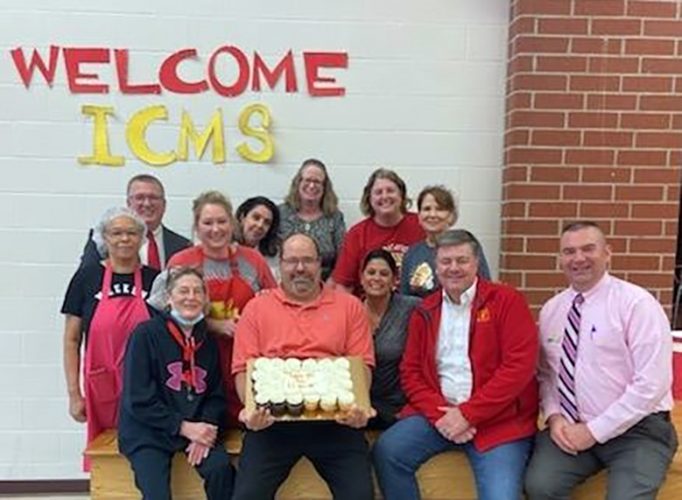 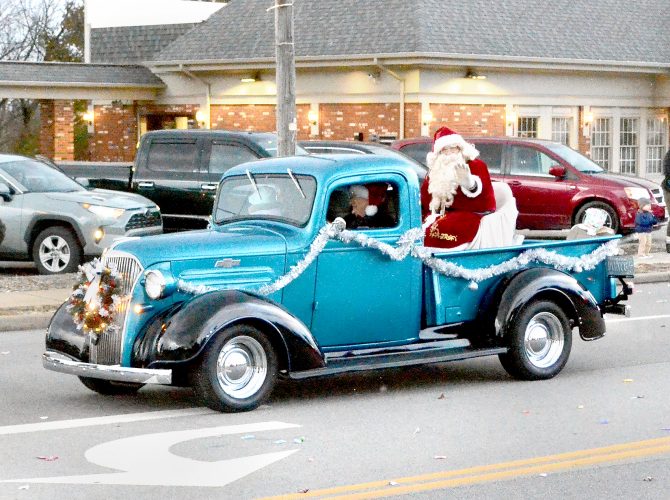