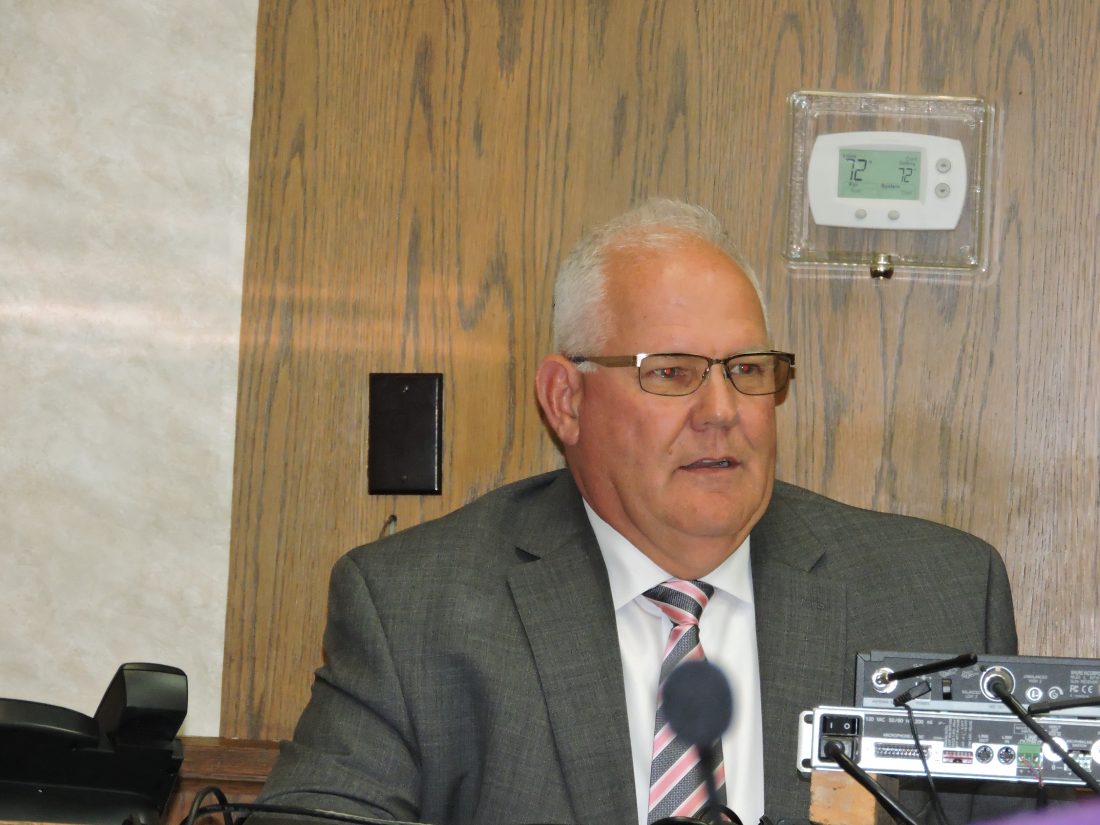 NEW CUMBERLAND – The Hancock County Commission took its next step in re-establishing a county 911 advisory board Thursday, approving a slate of members.

The commission dissolved the county’s prior board during its Aug. 26 meeting, citing inconsistent records, before immediately establishing a new board.

Thursday, the commission unanimously approved a group of 14 individuals, representing various areas of emergency services in the county.

“We have a list of members in our packet today,” Commissioner Eron Chek noted, explaining the board could receive additional members if the commission saw fit.

Commission President Paul Cowey said commissioners met with the appointed individuals to begin discussing plans for the future of the county’s 911 system.

“They look like they’re willing to be on board and help get our 911 system back on track,” Cowey said.

Under state code, advisory boards shall consist of at least six members, appointed by the county, and include at least one representative of the local fire service, law enforcement, emergency medical providers, emergency services providers, the governing body itself, and the director of the 911 system.

STEUBENVILLE — The Ohio State Highway Patrol, in conjunction with Cross Creek Police Department and the ...

CADIZ — A Cadiz resident is accused of raping an adult, leading to his suspension from his duties within the ...

STEUBENVILLE — Jefferson County commissioners have set the wheels in motion for some much-needed renovations at ...

Back in the frontier day

Teapot reason to celebrate in Chester

Trubisky to start at QB in Steelers’ preseason opener