STEUBENVILLE — A resolution passed Thursday reaffirmed the Jefferson County Commissioners’ support for the Second Amendment, but Bill Powers was quick to point out he wished it did more.

The resolution, titled “To Declare Support of the Second Amendment” cited the United States and Ohio Constitutions and the commissioners taking an oath to support the Constitution.

“The Board of County Commissioners, County of Jefferson, State of Ohio, hereby reaffirms its support for the Second Amendment to the United States Constitution, and wishes to express its deep commitment to protecting the Jefferson County Citizens Second Amendment Rights,” the resolution, which was read by Commissioner Thomas Graham, stated.

“It may not go as far as what everyone likes or would like to see, but it does say we support the Second Amendment,” Graham said.

Powers, who owns Powers Defensive Tactics on Sunset Boulevard, quickly pointed out when given the chance to speak that he wanted something that had “more teeth.”

“It’s fair, but I don’t think there’s enough teeth in it,” he said. “I understand your predicament. We want, I guess you might say, a little more backing if something might happen. It says you’re sworn to the Second Amendment, that’s a good thing, but what if they try to change it?”

Powers, his friend Jeff Bake, and members of a Second Amendment group that meets at the gun shop had appeared a week earlier to ask the commissioners to declare the county a “Second Amendment Sanctuary,” similar to action taken by Carroll County and Hancock County, W.Va.

Graham stated that while he’s open minded, currently the resolution passed was as far as he was willing to go.

“What you would like to hear us say is that if the government passes something that is in violation of the Second Amendment that we, in Jefferson County, would not follow that or abide by that. I can’t do that,” Graham said. “I’m not closed minded in regards to anything that might come about in the future, but that’s where I’m at today.”

Commissioner Tony Morelli pointed out that there is a currently a bill in the legislature, House Bill 62, that would make the sanctuary declaration at the state level.

The legislature’s website lists the bill as currently being reviewed by the House State and Local Government Committee. One of its listed sponsors is Rep. Don Jones, R-Freeport, whose district includes neighboring Carroll and Harrison counties.

Commissioner Dave Maple again pointed out that the commissioners are not a legislative authority, and told Powers just because other counties had gotten legal opinions they had the power to make the sanctuary declaration, does not mean those opinions were correct or that the Jefferson County Prosecutor’s Office would not have a different opinion on the legality of it.

“I appreciate your efforts,” Maple said. “I voted for and signed a resolution in support of the Second Amendment. I couldn’t sign, nor would it be enforceable, a resolution that says if the laws of the land change I won’t listen.

“A commissioners is not a legislator. We are 100 percent bound by the Ohio Revised Code … we can definitely ask our prosecutor, but there are many counties that do things that their prosecutor says is OK, that doesn’t necessarily mean that prosecutor was right.

“It has only been a week, so maybe there is more investigation and more discussion needed. I’m open to have that because it’s definitely a national, debatable topic. It’s something that’s not going away tomorrow.”

Powers had cited concerns over the Biden administration’s calls for increased gun regulations and gun control measures, as well as “anti-gun” appointments, in making the case for the need for the sanctuary status.

Bake invited the commissioners to attend a meeting of the Second Amendment group that meets at Powers’ shop every other Sunday.

“We just want to see (the U.S) continue as the great country that it is, we don’t want to see it start to be dismantled,” Powers said. “I believe (the founding fathers) were some of the greatest gentlemen to walk the earth.”

Also during Thursday’s meeting, the commissioners discussed the 2022 budget for the first time, holding a tax budget hearing with county Auditor E.J. Conn.

It was noted it is not uncommon for the discrepancy between the numbers, and the commissioners will have to work with county departments to bring the numbers down.

“That’s very typical where the wish list comes in high, what we have to work with is a lot lower and we have to ask departments to be a little bit frugal,” Graham said. “We will do whatever is necessary to balance the budget, we always do. And, unlike the federal government, we will continue to balance our budget no matter what it takes.”

Conn said the cost of the adult criminal justice system in the county continues to rise, a topic the commissioners — Maple in particular — have pointed out several times in the past.

One positive note, Conn said, is that revenue in the county is “slightly exceeding expectations.”

Conn also said his office will be ready to have another meeting about the American Rescue Plan Act funds in the near future.

“I’d like to start talking about what we’re going to do,” Morelli said of the ARPA funds.

— The commissioners approved a one-year extension of a memorandum of understanding between the Department of Job and Family Services and Workforce Development Local Area 16.

It was noted the state DJFS moved to give local workforce development areas the option to extend the MOUs due to COVID-19’s affect on the programs, giving the programs an additional year to negotiate.

Rich Gualtiere of workforce \development was present, and stated during discussions that unemployment in the county remains high and the number of those looking for work remains low.

“There’s not a lot of people out there currently looking for work and that’s an issue,” he said.

Graham noted it is a problem across the country.

“I believe we have a solid workforce, we just need to get them out there looking, whatever that’s going to take,” Gualtiere said.

— While talking with county Engineer Jim Branagan, a prior move to approve Branagan’s department to repave a portion of county Road 30 that lies within the village of Mingo Junction was again a topic.

At the July 1 meeting, the board approved the county to cover the cost of that portion of the project, the county is already paving other parts of the road not in the village, due to Mingo Junction having a lack of funding.

Maple said a member of village council told him they were unaware of the original agreement for the village to pay for that portion of the project, said to be less than $25,000.

“I don’t know how we entered into an agreement with Mingo that didn’t go through Mingo Council,” he said.

Branagan noted that he would have sought permission to do the paving work regardless of the original agreement due to its proximity to the Hills Elementary School.

STEUBENVILLE — Employees at the 10 Upper Ohio Valley Kroger stores will be voting next week on what is being ... 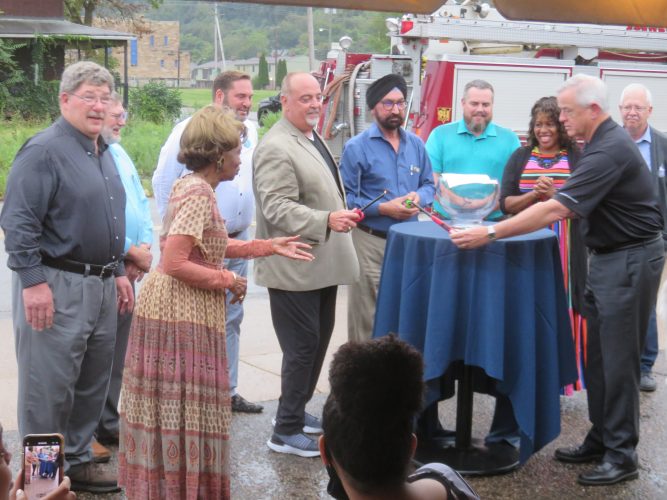 STEUBENVILLE — It’s been more than 20 years since Rachel Muha’s phone rang and the voice on the other end of ... 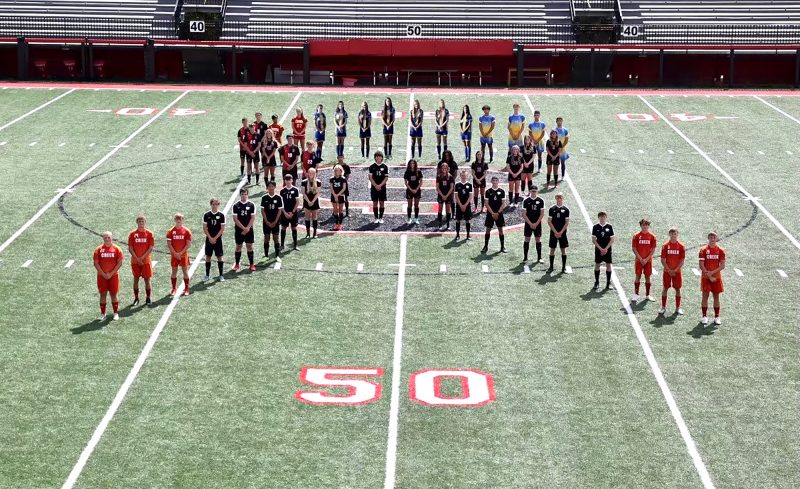 ‘Together We Care’ for CDI 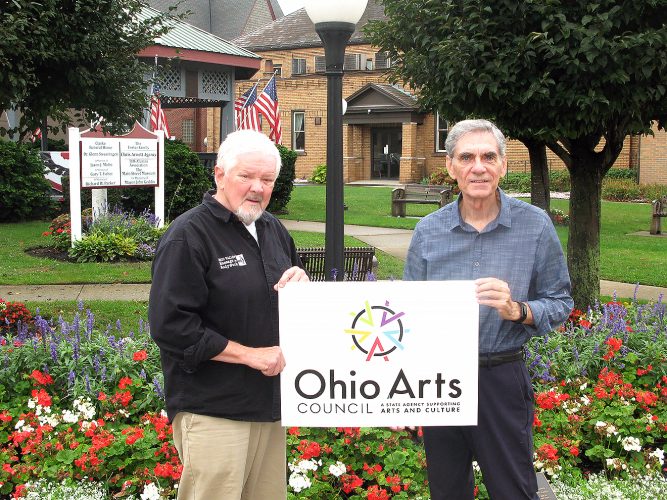 Treat everyone with respect