MAKING A VISIT — Former state treasurer Josh Mandel, in town to build support for his bid to fill the senate seat being vacated by Republican Rob Portman, chats with patrons at Steubenville’s First Fridays on Fourth celebration. -- Linda Harris

STEUBENVILLE — Describing himself as a “proud right-winger,” U.S. Senate-hopeful Josh Mandel said Friday he won’t shy away from being “pro-life, pro-guns and pro-Trump.”

Mandel, 43, who threw his hat in the ring four months ago for the Senate seat being vacated by GOP Sen. Rob Portman, was in Steubenville Friday stumping for support.

“In my mind, we need to send people to Washington who have the guts and backbone to take on both the radical left and the ‘squishy’ establishment politicians in the Republican party,” Mandel said, adding he remains committed to the ideology of former president Donald Trump “because he was the greatest president of my lifetime and his agenda put America first.”

A former state treasurer, the 2022 election marks Mandel’s third run at the Senate: He was defeated by incumbent Democrat Sen. Sherrod Brown in 2012 and dropped out of the race in 2018 to address a health issue confronting his now ex-wife.

Mandel, a Marine veteran who served two tours in Iraq, said Americans “don’t need bipartisanship or civility, we need fighters” in Washington and insists empaneling a Jan. 6 commission to investigate the Capitol insurrection “would be a waste of taxpayer money.”

“I don’t think it was President Trump’s fault,” Mandel said, though he didn’t say where, then, he thinks the blame lies. “I place no blame on him.”

He vowed to fight efforts to block drilling in the Utica and Marcellus shale, saying the oil and gas underlying Ohio’s massive shale formations represents “jobs for our people.”

“Democrats want to keep those jobs buried in the ground,” he said. “As U.S. senator, I would do everything I can to bring those jobs out of the ground to benefit families throughout the Ohio Valley.”

Mandel said the Second Amendment “is about empowering us as citizens to combat tyranny from government.”

“I believe in ‘constitutional carry,’ which means citizens should not have to get a permit to carry a weapon,” he said. “To protect our families and neighborhoods, we need to arm law-abiding citizens against the bad guys.”

He also said he’s running his campaign through churches, not the Republican party, “because I think we’re in a fight for the soul of the country and we must defeat the secular left as they try to take God out of all aspects of our life.”

“America was founded and grew strong based on Judeo-Christian values and I will fight to protect the religious bedrock of our nation,” he said.

Before that can happen, he’ll have to win his party’s nomination, and that’s not a sure thing: Former Ohio Republican Party Chair Jane Timken is already in the race, and at least eight other Republicans are mulling their prospects. It’s a field that will include Bernie Moreno, a Cleveland-area businessman, and Mike Gibbons, an investment banker from the Cleveland area.

U.S. Rep. Tim Ryan of Howland has announced he will seek the nomination on the Democrat’s side. 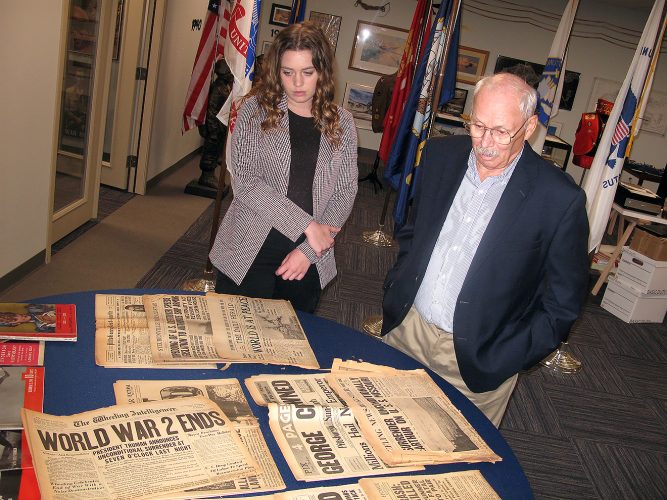 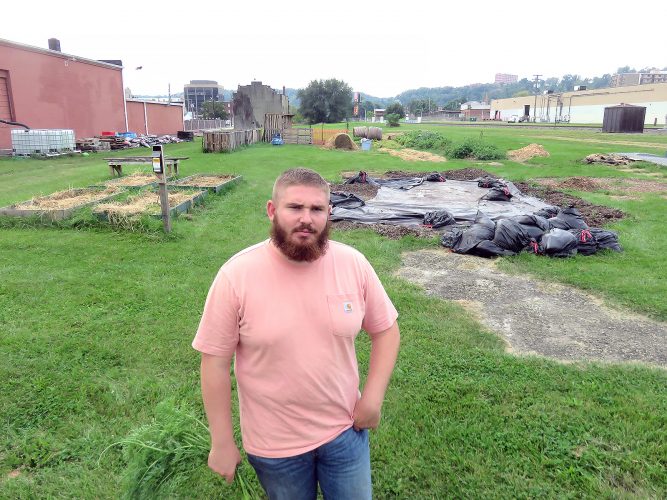 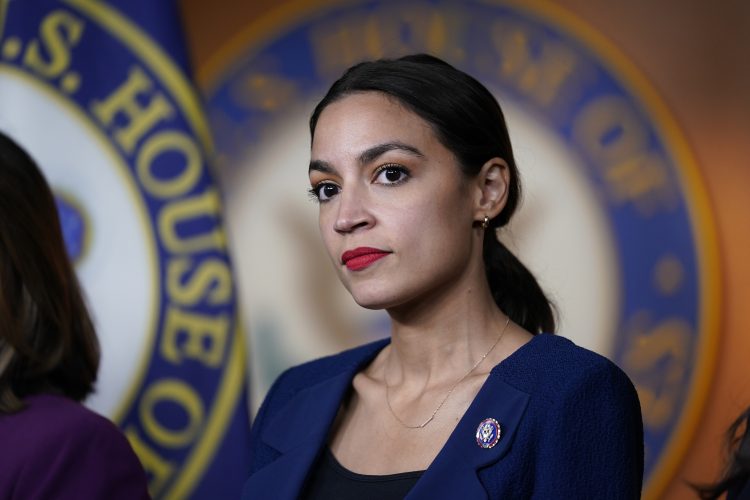 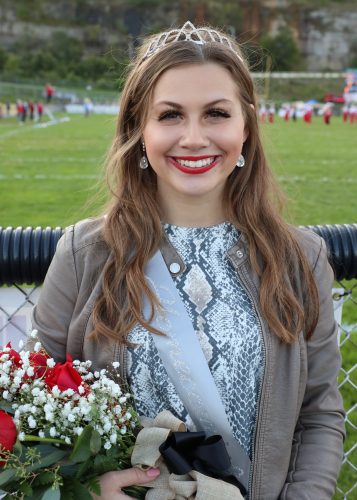