On Nov. 3 voters in Hancock and Brooke counties will choose from two Democrats and two Republicans seeking two seats representing the 1st District in the state House of Delegates.

Democratic incumbent Randy Swartzmiller of Chester, whose term expires this year, is running for a state Senate seat.

A member of the Weirton Area Water Board and the city’s park and recreation board, Jones served in the House of Delegates from 2010 to 2014, vice chairing committees on pensions and retirement and serving on committees on natural resources and veterans affairs and homeland security, among others.

He served on Weirton Council from 2007 to 2014 and on the city’s planning commission.

Jones said if elected, he would work with others to address a state budget shortfall estimated to be anywhere from millions to billions of dollars.

He said, “We cannot continue to cut program budgets and use the rainy day fund. No one legislator can fix the budget alone. I will work with all delegates, regardless of party affiliation, to address the budget shortfall. I believe the budget should be addressed as early as possible during the legislative session.”

An opponent of Right to Work, Jones said if elected, he would sponsor and support legislation that would help ensure good income for working class families and appropriate compensation for current and retired teachers while encouraging businesses to open in the state.

McGeehan served in the House of Delegates from 2008 to 2010 and from 2014 to the present. A graduate of the Air Force Academy in Colorado Springs, he is a former Air Force intelligence officer, having served in Afghanistan, and former business owner.

He is a youth counselor and manager of an alternative school, Catholic Sunday school teacher and author of three books on politics and economics.

Asked his goals if re-elected, McGeehan said, “There is a great need for more people in Charleston to pursue the truth and all that it entails, along with taking the oath of office to defend the Constitution seriously. I will remain faithful to these first principles and always look for ways to improve the lives of my constituents.”

He added, “The state government tends to levy far too much taxation on our residents here at home while providing pitifully poor service in return, especially when it comes to proper roadways and infrastructure. Righting these wrongs from the past will continue to be an important priority.”

Wood said through that experience, he became quite familiar with “the application and interpretation of the laws of West Virginia and the legislative process as laws change or are created.”

He said if elected, he would push for much needed improvements to roads, saying, “Pothole season seems to get longer each year and deteriorated roads become more common every year without much correction taking place.”

Wood said he’d work with others to address the impact COVID-19 has had on institutions and the economy and support fair pay and worker safety.

“The strength of unions has been systematically diluted and worker wages and safety will suffer if this trend isn’t stopped,” he said.

Zatezalo represented the 1st District in the House of Delegates from 2015 to 2018 and is former chairman of the Weirton Redevelopment Authority.

He worked for 37 years as a hydrogeologist, work that involved analyzing the environmental impact of coal mines, landfills, oil refineries and other industrial facilities.

Zatezalo is a board member for the Clean Streams Foundation, a nonprofit organization that addressses drainage emanating from abandoned coal mines. He said his background in geology provides him with insight into the potential development of oil and gas resources and jobs that can create.

Zatezalo said if elected, he will support legislation supporting the creation of jobs through manufacturing, oil and gas and other energy sources while utilizing materials and resources in the state.

He said he’d also work with others to protect Americans’ 2nd Amendment rights and push for state Route 2 to be rerouted through New Cumberland using the scenario designated 5A, which has been supported by many local officials and residents. 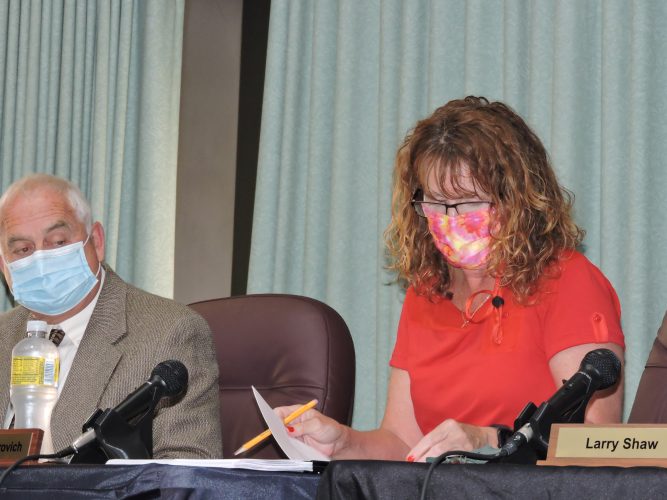 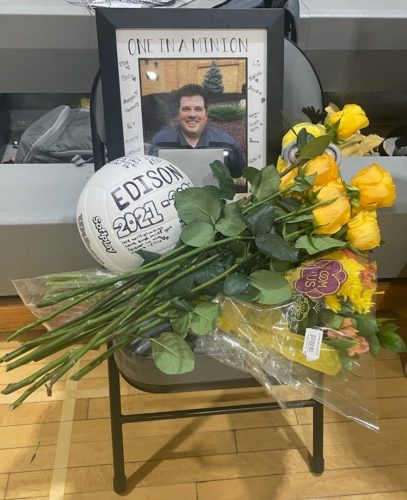 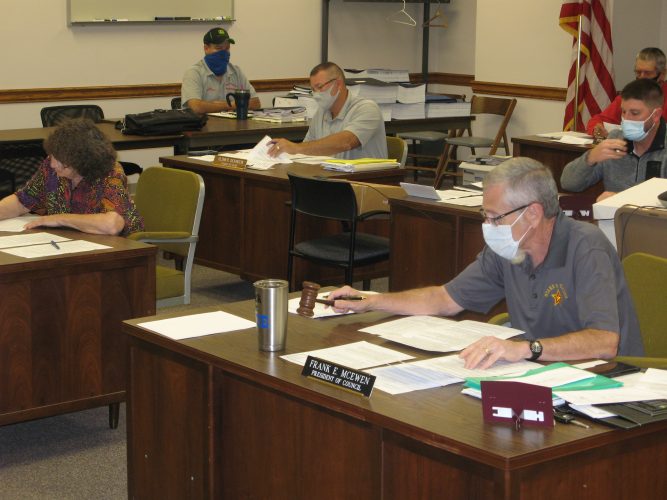 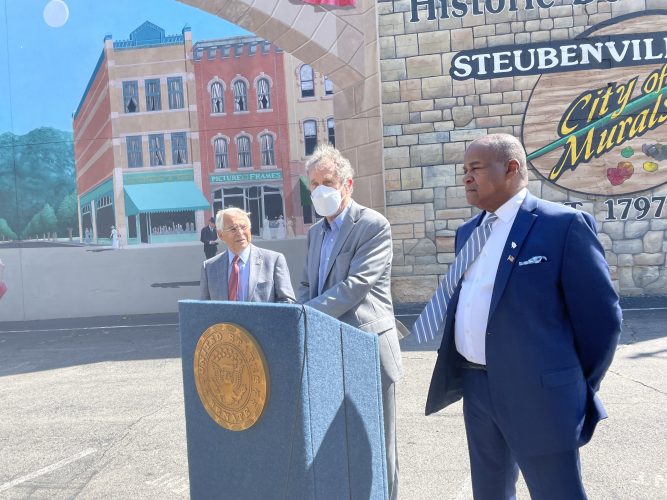 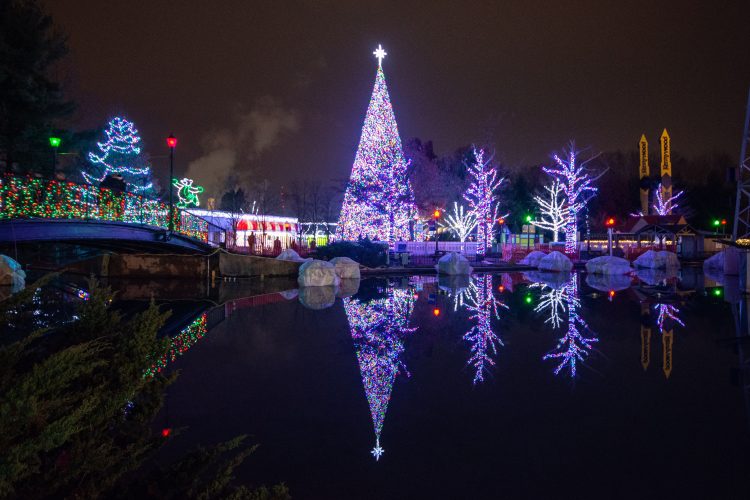 ‘Tis the Season to Celebrate: Holiday Lights returns to Kennywood