Travis Ressler, partnership specialist with the Census Bureau, met with the Harrison County commissioners Wednesday to alert residents of the impending canvas. Ressler said the enumerators that will go door-to-door will adorn proper protective attire and an identification badge to identify themselves to the public.

If a homeowner does not answer the door, a reminder flier will be left at the home.

Residents still have the option to complete the census online, by phone or by mail.

“We’re also sending out emails and postcards to residents in the area,” he said.

Ressler said currently there is only a 53.7 percent self-response rate in the county. Commissioner Paul Coffland said hopefully the county can bring that number up to around 70 percent.

The enumeration efforts will continue through October, Ressler said.

“We’re trying to help get the word out,” he said.

Commissioner Don Bethel said although the census may not be on the forefront of resident’s minds right now, it is important to the county.

“This is the year of the census. Unfortunately this just isn’t something that’s on the forefront of people’s minds right now, but it is an important part of the system,” Bethel said.

In other news, Harrison County Health Department Administrator Garen Rhome gave his weekly coronavirus update. As of Wednesday, the county has a total of 18 confirmed cases, 13 recoveries and one death. There are a total of four active coronavirus cases in the county.

The case the county received Tuesday is attributed to community spread, Rhome said.

“We talked to this individual, they don’t know anybody who was sick, they don’t know where they got it (coronavirus). So that’s an example of community spread where we can’t identify where this person actually got ill. They encountered somebody in their daily life that accidently passed it onto them through close contact or not wearing a mask,” he said.

The 18th case was reported Wednesday afternoon. The individual is a minor and is isolating at their home. 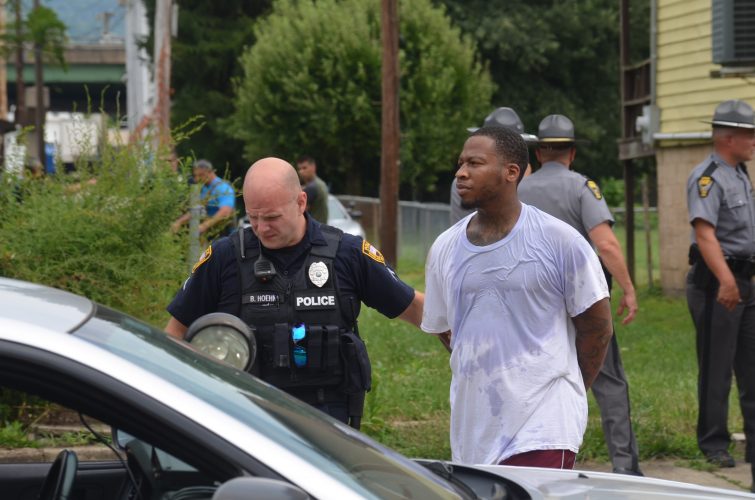 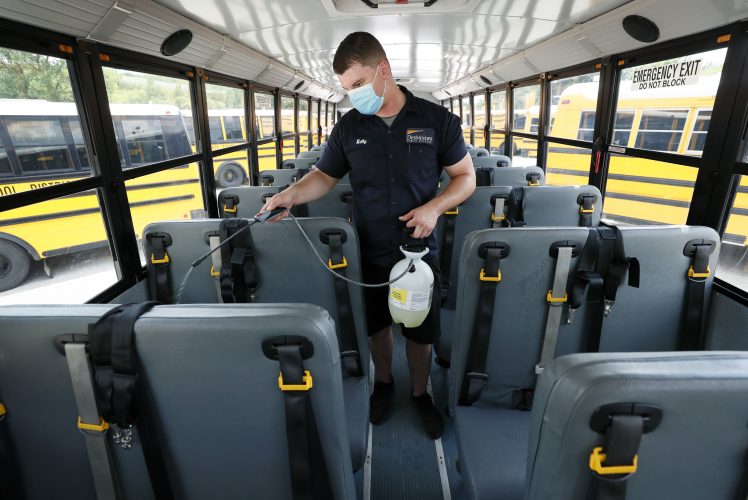