COLUMBUS (AP) — Gov. Mike DeWine reversed course on Thursday and called for a nuclear bailout energy law to be repealed and replaced in the wake of a $60 million state bribery scandal implicating one of Ohio’s most powerful politicians.

The Republican governor said he continues to support the idea behind the law, which stands to give roughly $1 billion to the Ohio’s two nuclear power plants. He said it’s important to preserve the facilities’ 1,500 jobs and maintain a balanced approach to power generation in the state.

But DeWine said the way the law came about tainted it irrevocably.

While reasonable people can argue about the policy issues, “the process by which it was created stinks. It’s terrible. It’s not acceptable,” DeWine said.

He called on lawmakers to repeal and revisit the legislation “through an open process that the public can have confidence in.”

On Wednesday, DeWine was adamant that the law shouldn’t be repealed, saying the policy was sound even if the way it was enacted wasn’t. The flip-flop was reminiscent of his initial statewide coronavirus mask order in April that he backed away from a day later in the face of widespread criticism.

“As I thought about this, and just kind of let the whole story sink in,” DeWine said, “it takes awhile to really get it, I guess.”

Debate over repealing the energy law began Tuesday, following the arrests of Republican House Speaker Larry Householder and four associates in the $60 million case. Federal prosecutors allege Householder and others accepted bribes to shepherd the energy bill into law.

The governor on Thursday also encouraged lawmakers to move quickly to replace Householder, saying he can no longer function in his job given the charges.

DeWine’s reversal came about two hours after House Republican lawmakers launched an effort to repeal a nuclear bailout law and “sanitize” legislative activity as a bribery scandal unfolds over the law’s passage.

DeWine also repeatedly defended his legislative director, Dan McCarthy, following a report in The Cincinnati Enquirer that said McCarthy was once president of a dark money group accused of funneling money to Householder during the scheme.

Prior to that, McCarthy was also a lobbyist for FirstEnergy Corp., whose subsidiary at the time operated the nuclear plants.

No one in the governor’s office has been contacted by the FBI or the U.S. Department of Justice, DeWine said. Referring to McCarthy, he said Thursday: “I have no indication at all that he did anything wrong.”

Rep. Laura Lanese of suburban Columbus said repealing the energy law and starting over is the only way to address state energy policy issues and restore trust. The state should be encouraging renewable energy development in Ohio as part of its overall energy plan, Lanese said.

The House “needs to reassure Ohioans, whether Democrat or Republican, that we are working in their honor,” she said.

Lanese and Republican Rep. Rick Carfagna believe the whole bill has been “tainted” by the criminal investigation revealed Wednesday.

The Republican lawmakers were joined at a Thursday press conference by Republican Sen. Stephanie Kunze, who came to show her support for the plan to repeal.

“From the beginning, this bill and the intention of this bill were not for Ohio but for a select group,” Kunze said Thursday. “It was not about the jobs, it was really a scheme to rip off the taxpayers of Ohio.”

Democratic Reps. Michael O’Brien and Michael Skindell also announced their plans to repeal House Bill 6 on Wednesday, while calling for Householder to resign.

Skindell blamed the state’s one-party rule for allowing Republican politicians like Householder to “feel invincible” and beholden to special interest groups over their own constituents.

“HB 6 was the manifestation of this alleged corruption,” he said.

U.S. Attorney David DeVillers described the ploy as likely the largest bribery and money-laundering scheme that has “ever been perpetrated against the people of the state of Ohio.”

Householder was one of the driving forces behind the nuclear plants’ financial rescue. Previous attempts to bail out the nuclear plants had stalled in the Legislature before Householder became speaker. Months after taking over, he rolled out a new plan to subsidize the plants and eliminate renewable energy incentives.

The 2019 law added a new fee to every electricity bill in the state and directed over $150 million a year through 2026 to the plants near Cleveland and Toledo. The bill faced fierce opposition from both clean energy groups and manufacturers.

Repealing the law quickly won’t be easy, and is complicated by the support the law received in the House, both from Householder-backed Republicans and Democrats persuaded to support the measure.

Nonetheless, Lanese says that behind-the-scenes there is a movement to hold a hearing on the majority-led bill as soon as possible as “Ohioans deserve answers.” 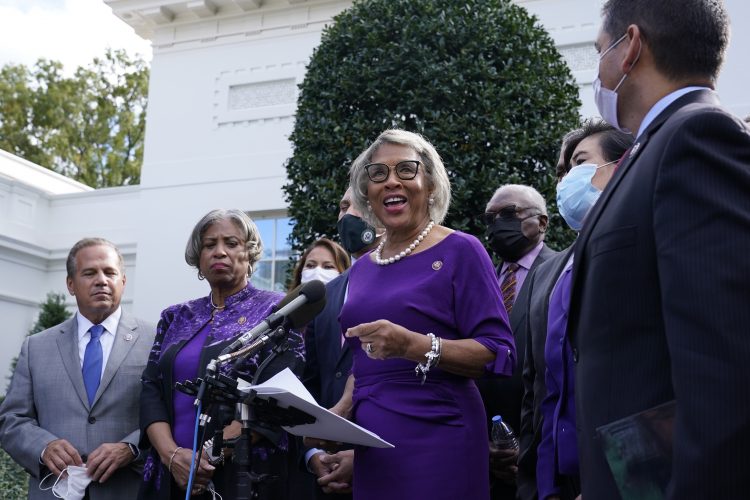 Half its original size, Biden’s big plan in race to finish

WINTERSVILLE — Voters on Tuesday will be asked to choose from among three candidates for two seats on the ... 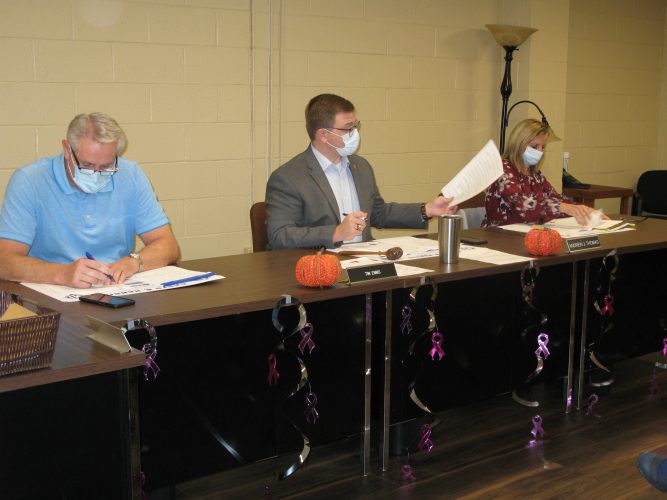 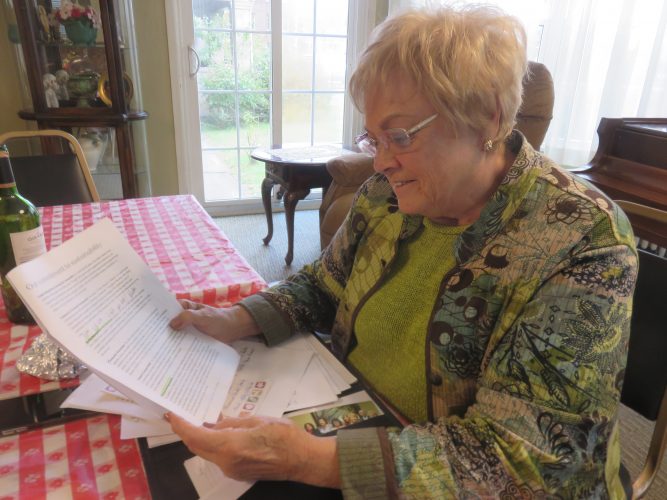