Vacancy on Jefferson County Board of Health brings up concerns

STEUBENVILLE — A vacancy on the Jefferson County General Health District board of directors spawned a discussion by its District Advisory Council Monday on their lack of bylaws as well as the procedures to be followed in choosing a replacement.

Dr. George Van Weelden tendered his resignation to the board of health earlier this month, leaving the DAC to fill the void left by his departure. At Monday’s special meeting, DAC Chairman Dave Ramsey advised members, “We’ve been working without bylaws” and circulated a draft he’d pulled together from other sources.

Health Commissioner Nicole Balakos said there were bylaws, “but there’s no signed copy so there’s no evidence they were (formally) adopted.”

“We have no (record of passage),” Balakos replied.

Ramsey said he’d hoped to address the omission immediately, but because the meeting was called specifically to address the vacancy no action could be taken on anything else.

“I’m trying to get a consensus so we have something to follow,” Ramsey said. “We’ve been running so haphazard for the last couple years.”

Ramsey said he hated to see Van Weelden go, noting “he’s been a tremendous asset.” He also said the board of health “has done a fantastic job this year,” particularly in dealing with the COVID-19 pandemic.

He said his inclination is to invite anyone interested in serving to submit resumes, but two individuals had already expressed interest in the position — one of them a former board member. He said both are qualified.

In the absence of bylaws, DAC members were told they had 30 days to choose a replacement to serve out Van Weelden’s term or someone else would make the decision, so Ramsey scheduled another meeting July 20 for the DAC to make its selection. In the meantime, members agreed to solicit applications from interested parties. 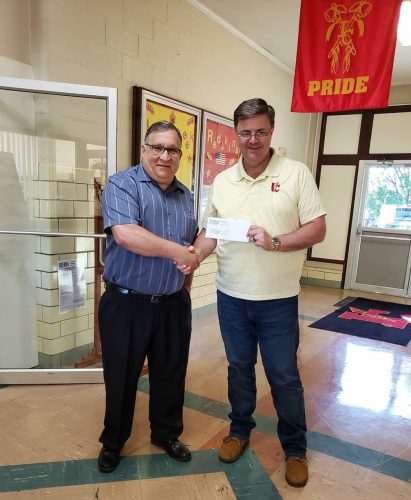 WELLSBURG — A rise in confirmed COVID-19 cases in Brooke County has impacted a planned in-person graduation ...

STEUBENVILLE — Amid growing concern over the uptick in COVID-19 cases locally, Historic Fort Steuben has pulled ... 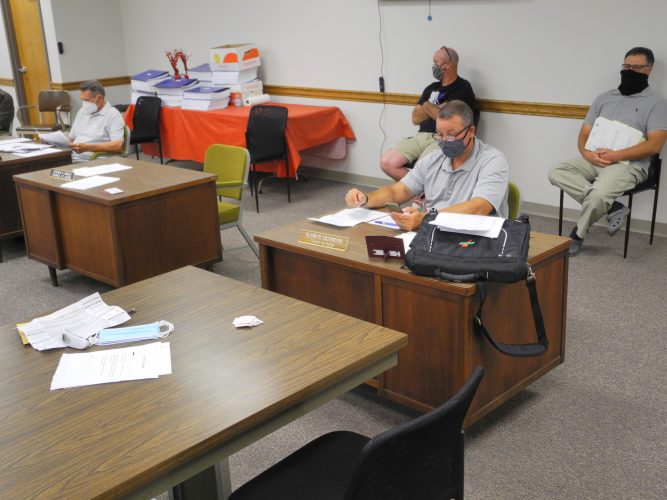 July 14: Events canceled/postponed due to coronavirus