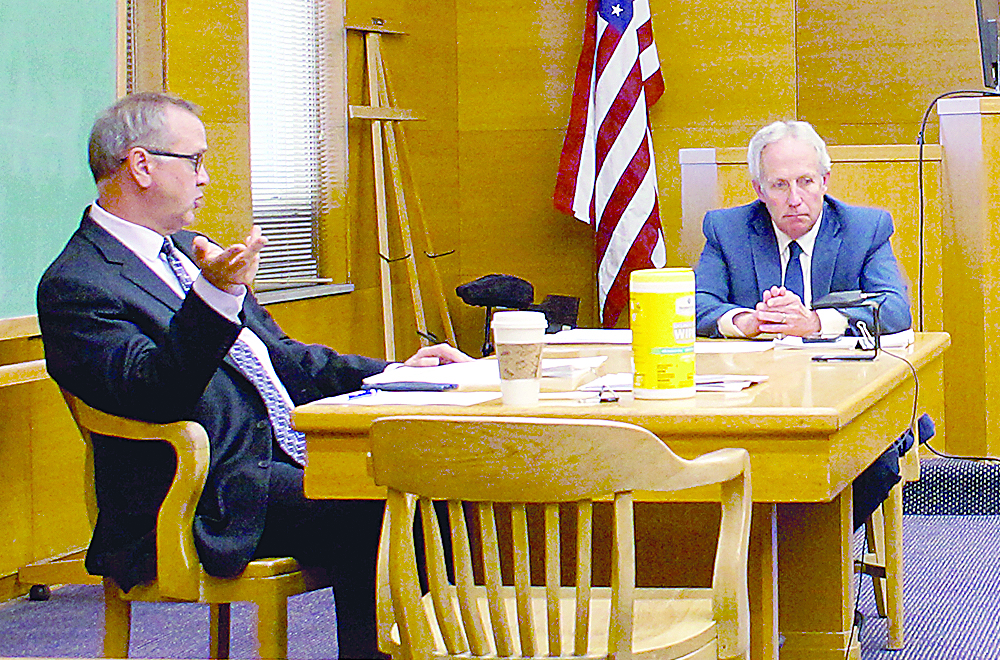 DOG DISCUSSION — The Jefferson County commissioners met in the second floor court room Thursday. Among the topics were discussions with the city of Steubenville regarding the county dog warden picking up dogs in the city in light of the city’s animal control officer retiring. -- Andrew Grimm

STEUBENVILLE — The Jefferson County Commissioners heard from Steubenville City Manager Jim Mavromatis and Police Chief William McCafferty regarding the county picking up dogs in the city.

Steubenville’s animal control officer is retiring today and the city wanted to discuss the county dog warden picking up dogs with the commissioners as a courtesy.

According to the commissioners, the county is responsible for dogs in the county. Mavromatis, though, wanted to make sure the city and county were on the same page.

“I appreciate you coming in,” Commissioner Dave Maple said. “Just that fact that you’re here in that courtesy fashion (shows the cooperation).”

It was noted that in accordance with the Ohio Revised Code, the county can only pick up dogs, and not deal with other animal problems that the city officer had dealt with. Those issues will have to be handled by pest control companies, Mavromatis said.

“There is a big difference between what we are allowed to do and the services (the city) has for many years provided their residents,” Commissioner Tom Gentile said. “I applaud you for those services. Not only is it outside of the scope of what we’re allowed to do, it’s outside the scope of what most communities provide to their citizens. It’s been a great benefit to the citizens of Steubenville.

“I want to make it very clear that we are not allowed to provided those type of services because of the way the Ohio Revised Code identifies what we can do.”

The county will handle dog pick-ups while the city looks to make new hires. That, though, could be dependent on having the budget to do so.

“We’re trying to get the best possible person that can give the services that we have been able to give our citizens,” Mavromatis said. “It could be funding dependent, I can’t give you that answer for another 60 days. We’re going to pursue the type of employee we want in that position and move with that. I hope that we don’t have to not fill that position because it is vital here.”

“We have not felt yet the impact on our financial abilities as a city,” he said, noting he knows the county is in a similar position. “We’re all faced with this.”

Steubenville Police will assist the county dog warden with any dog incidents in the city that require law enforcement assistance.

“If there is a citation or anything else, any kind of investigation, my officers will handle it,” McCafferty said. “We just need the dog to get from the city to the pound for the animal’s safety and citizen’s safety.”

Mavromatis commended the commissioners for their efforts in working with the city.

“We work together,” he said. “This commission, I will say, has been outstanding in supporting the city with what we have needed.”

“It has been a real blessing to have (Mavromatis) as city manager,” Commissioner Thomas Graham said.

During the discussion with Mavromatis, it was pointed out how the city and county have worked together on the coronavirus situation.

“My working relation with your health department has been excellent,” Mavromatis said. “Any assistance they may need involving this city, it is there. (Health Commissioner Nicole) Balakos has been candid with me, she gives us the information that we need, and I reassure her she has the support of this city for anything she may need.

“All of (the county) departments have been great whenever we have needed assistance. I think with the times that we are facing, you’re going to see us all a lot tighter together.”

The commissioners discussed a receipt of a check from the Ohio Bureau of Workers’ Compensation for $289,997.53. The check was a dividend by the state to help employers during the ongoing pandemic.

It will be up to the commissioners how to use that money, though the letter asks that it be used for employee health and safety.

“I want to thank Gov. (Mike) DeWine for thinking of us during this time and making this available,” Gentile said.

Graham commended DeWine for the move and other moves made during the pandemic.

“I’m a Democrat, but, when it comes to people who are doing things the right way, I’ll praise any party,” he said. “DeWine has done a great job, not only on workers’ comp, but also on this virus situation.”

Graham noted the County Commissioners Association of Ohio had talked with DeWine about getting the refunds to the counties.

“DeWine listened to a lot of things we said,” he said.

The state office of criminal justice has made grant funding available for local departments for costs related to coronavirus.

Maple asked to have that information sent to local departments that could qualify to apply.

The commissioners had a lengthy discussion with Tom Hartwig of Arcadis — the county water and sewer department’s engineering consultant — and Michael Eroshevich about ongoing projects in the county, including the Amsterdam sewer project.

The commissioners praised the water and sewer department’s early actions to stay ahead of the virus situation.

“You were ahead of the curve putting procedures in place, though it was moving very fast,” Gentile said. “It was changing daily. If you had not done it when you did and waited ’til the next meeting, you would have been behind.”

The commissioners also moved to again allow public participation in meetings after their 30-day temporary suspension of it had expired.

Individuals who want to participate in the meeting are asked to schedule their participation and follow social distancing guidelines.

Maple noted that the commissioners can not limit the number of attendees but do have the right to cancel a meeting or remove public participation from the agenda should a large number of people show up, making it impossible to follow social distancing guidelines.

The commissioners continue to use the second floor common pleas courtroom to maintain social distancing. 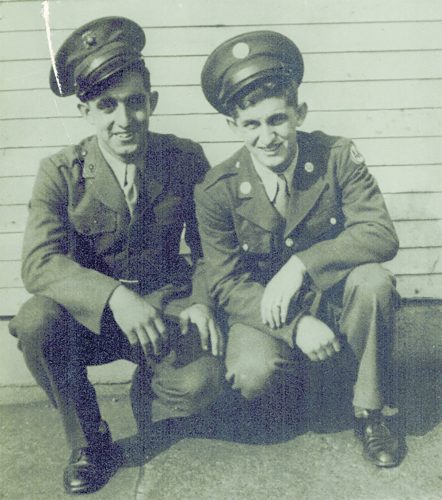 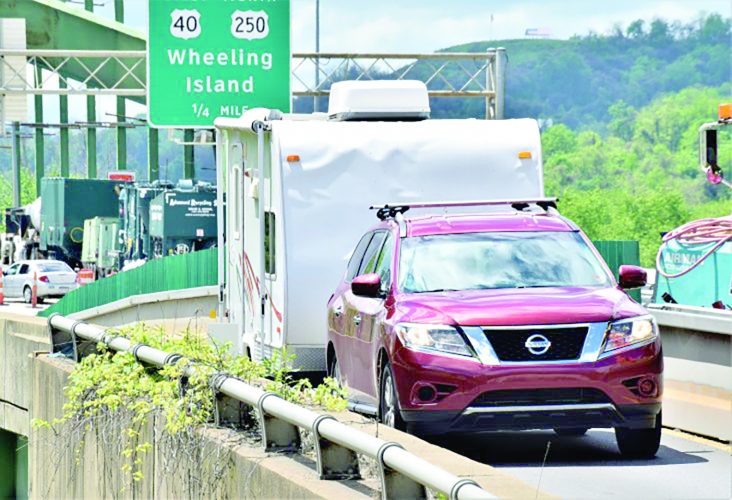