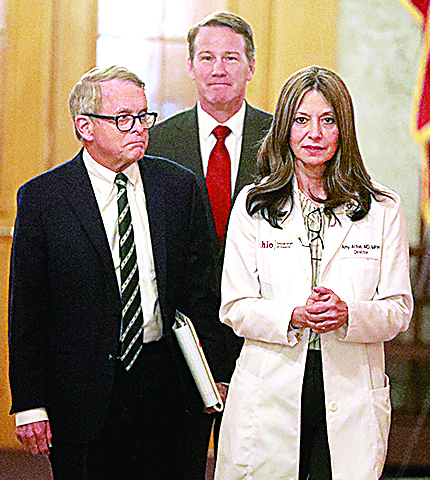 And the state Department of Health said it’s received Ohio’s allotment of personal protective equipment from the national strategic stockpile. That includes more than 100,000 gowns, nearly 500,000 gloves, and more than 670,000 masks.

President Donald Trump has issued a disaster declaration for Ohio and ordered federal help for state and local recovery efforts.

In other coronavirus-related developments in Ohio Wednesday:

In Grove City in suburban Columbus, a woman whose brother, mother and father died this week of coronavirus pleaded for people to stay at home and follow social distancing guidelines, according to WSYX/WTTE-TV in Columbus. A GoFundMe page has been created to support the family.

More than 2,500 cases are confirmed, with 65 deaths as of Wednesday and nearly 700 people hospitalized, officials reported. That doesn’t reflect all cases in Ohio, because the state limits testing to those who are hospitalized and to health care workers.

Acton ordered hospitals that don’t do their own testing to send tests to labs used by the state to speed up results.

For most people, COVID-19 displays mild or moderate symptoms, such as fever and cough that clear up in two to three weeks. For some, especially older adults and people with existing health problems, it can be more severe, causing pneumonia or death.

DeWine signed an executive order asking lenders to suspend mortgage and rent payments from small businesses for 90 days. He also said Ohioans on food stamps now have the option to order online and pick up groceries outside the store.

President Donald Trump issued a disaster declaration late Tuesday for Ohio and ordered federal help for state and local recovery efforts. Gov. Mike DeWine had been urging such a move.

In Toledo, an inmate and a nurse at the Lucas County Jail each tested positive, according to The Blade.

In New Middletown in northeastern Ohio, a man following social distancing rules used a bucket truck to greet his mother whose room is on the third floor of a nursing home, according to WFMJ-TV.

In Columbus, City Attorney Zach Klein warned criminal charges would be brought against anyone faking a COVID-19 diagnosis to evade arrest.

In Ohio’s Amish country, families are instructed to come one at a time to schoolhouses a couple times of week to pick up assignments and have lessons graded, according to The Daily Record.

“It is not a Christian thing to do,” said DeWine, responding to reports that some churches are continuing to hold services, in reference to the danger that presented. DeWine called that practice “a huge mistake.” 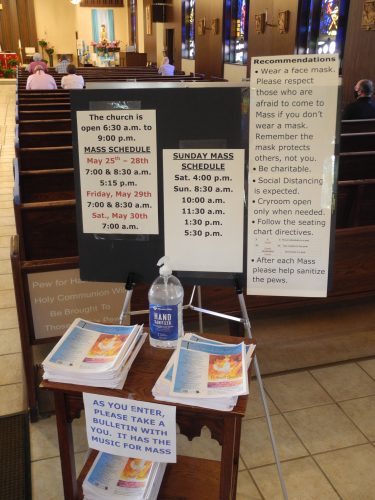 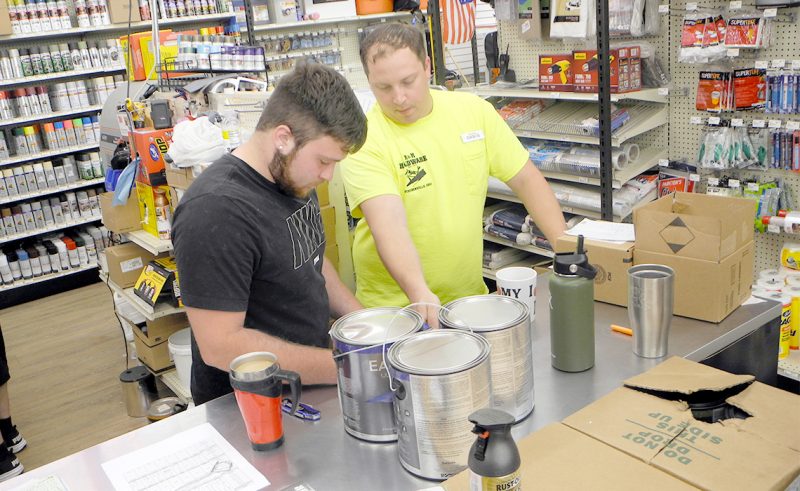 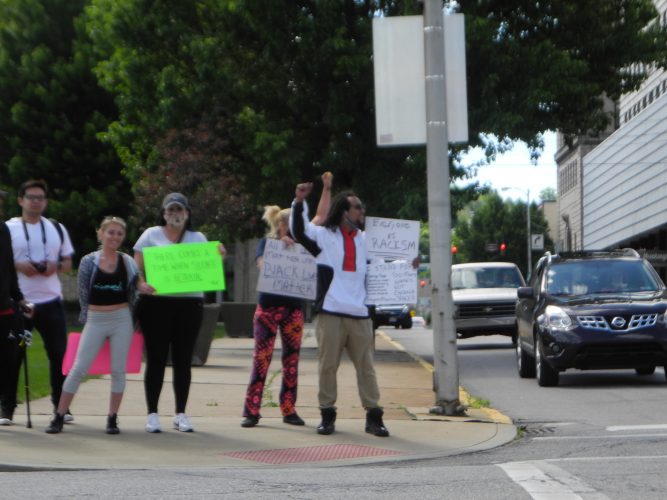 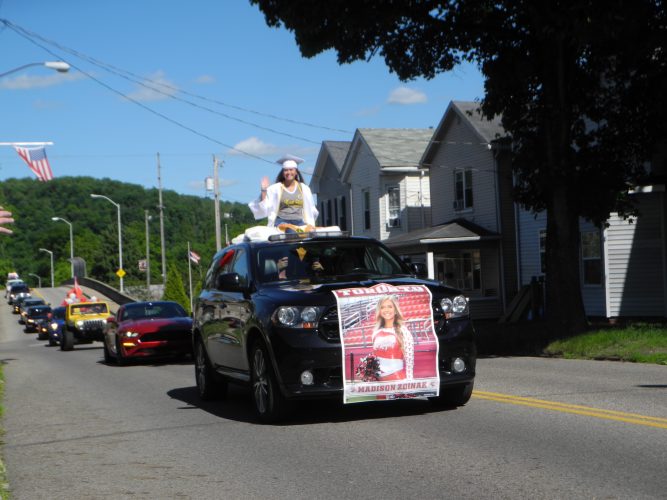