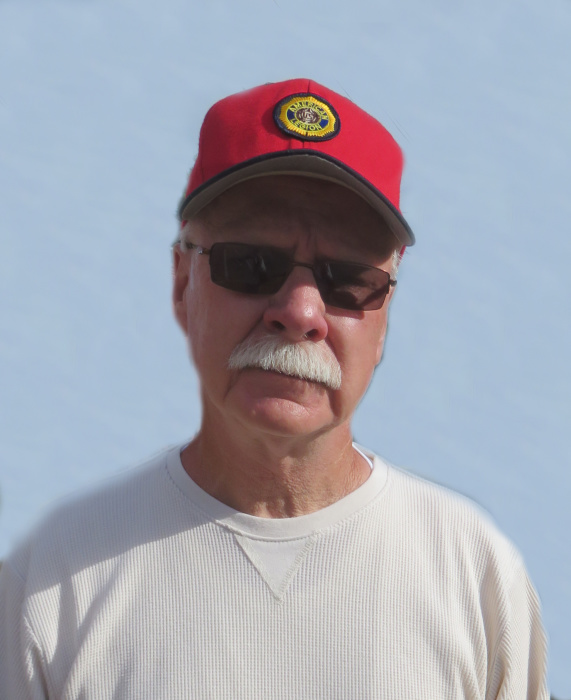 TORONTO — Toronto City Council met on Monday to approve a $13.2 million budget for the 2020 fiscal year while mourning the loss of 4th Ward Councilman John Watts, who died Sunday following a brief battle with cancer.

Watts, who was 69, served on council since 2012, representing it on the city’s recreation committee for a time and most recently, its water-sewer committee.

Council members and others said Watts was active in the community but may be remembered most for spearheading the placement of about 200 banners along city streets honoring local veterans.

“There were times when city crews weren’t available because they were doing other things so he put them up himself. He worked on them until they were done,” he added.

“Everything that John did, he did with his whole heart,” said Jim Litva, sergeant at arms at the Toronto American Legion Post where Watts, a Navy veteran, was a trustee.

He noted that Watts also worked as part-time caretaker for the Jefferson County Airpark. Prior to that, he worked at the First Energy Sammis Plant for 42 years.

As chairman of the water-sewer committee, Watts often reported to council efforts by the city’s water and sewer departments while acknowledging their hard work.

Councilman at large Ron Holmes said, “He was just a unique person who did whatever he could for the citizens and not just the 4th Ward. He loved this city, loved this community.”

Holmes said a black cloth has been draped over the nameplate at Watts’ council seat and there are plans to adopt a resolution honoring him.

Watts is survived by his wife of 42 years, Melissa; a son, John; and brother, Roger; and other family members.

City Clerk Linda Burkey was asked about steps needed to fill Watts’ seat. She said because Watts was registered as a Democrat, the Jefferson County Democratic Party will be charged with appointing someone to fill the remainder of his current term, which began in January.

McEwen said the budget prepared by City Auditor Lisa Bauman is very similar to last year’s though it reflects a modest increase in revenue from an increase in employees at the TIMET plant, the city’s largest employer.

Recently the city’s board of control, which includes the mayor and service and safety directors, advised utility bills for residents and businesses affected by the COVID-19 coronavirus would be waived if they submitted required documentation.

Mayor John Parker said then it wasn’t clear how long the waiver would be available, noting no one is sure how long the virus’ impact will be felt.

McEwen said that and lost revenue from city businesses affected by the governor’s order prohibiting non-essential business operations are things council “will have to keep an eye on.”

The budget includes a few water and sewer projects under construction or in development.

Council recently approved building permits for two homes, valued at $250,000 each, for the site, which has been divided into 22 lots but could be occupied by many houses.