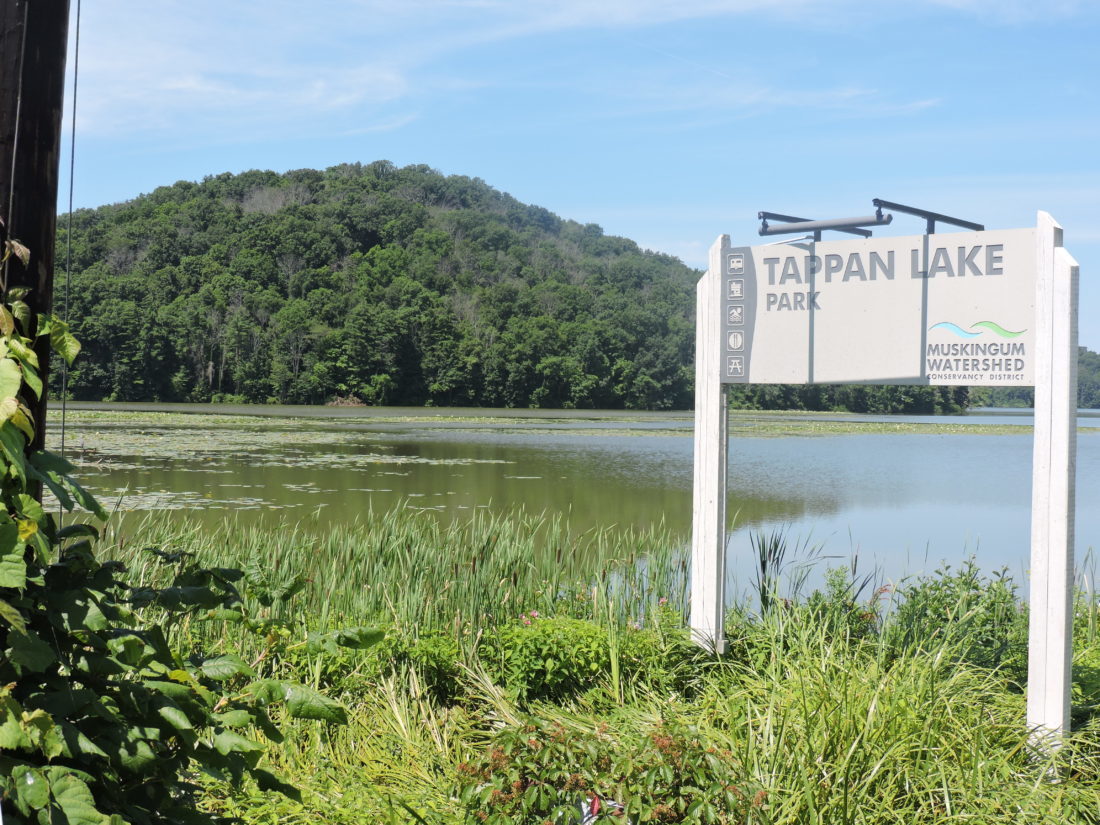 CADIZ — A local man is charged with the murder of Lorie Storie, whose body was discovered last month in Tappan Lake.

Prosecutor Owen Beetham said Smith is charged with murder and tampering with evidence.

The body of the 37-year-old Zanesville woman was discovered by two fishermen Feb. 21 near the dam area of the lake.

Law enforcement ruled the death a homicide after receiving the results of an autopsy performed by the Cuyahoga County Medical Examiner’s Office.

Prior to the arrest in a previous statement, Sheriff Ronald “Joe” Myers said that Storie had been brutally beaten in another location before being thrown into the lake.

Smith was lodged in the Harrison County Jail in lieu of $2 million bond.