Riccadonna added the Red Cross is asking the public to come forward with a site to host an emergency blood drive. She can be reached at (304) 989-9929.

Fire Chief Larry Rea said the cause of the fire hasn’t been determined, but no foul play is suspected.

He said the house had been used for storage by a neighbor and had no electricity or gas.

Rea said the fire spread very quickly through the house and the roof had collapsed when firefighters arrived at about 5:15 a.m.

He said the blaze caused exterior damage to the homes on each side of the burning structure and smoke damage to their interiors.

Rea said a passerby on Main Street observed the burning house on the hillside above the downtown area and called 911, while a neighbor alerted the residents in the adjacent homes so they could evacuate them.

He said an electrical line fell during the fire, and crews with MonPower were called to address it.

STEUBENVILLE — The board of directors of the Jefferson Health Plan will hold its regular meeting at 10 a.m. April 9 through the use of electronic technology. 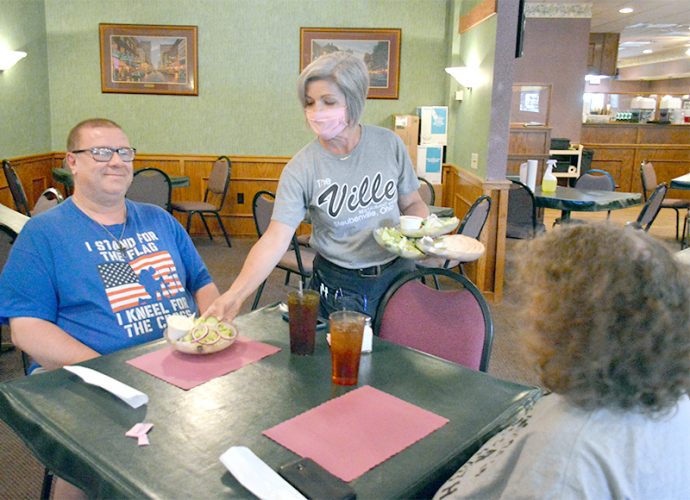 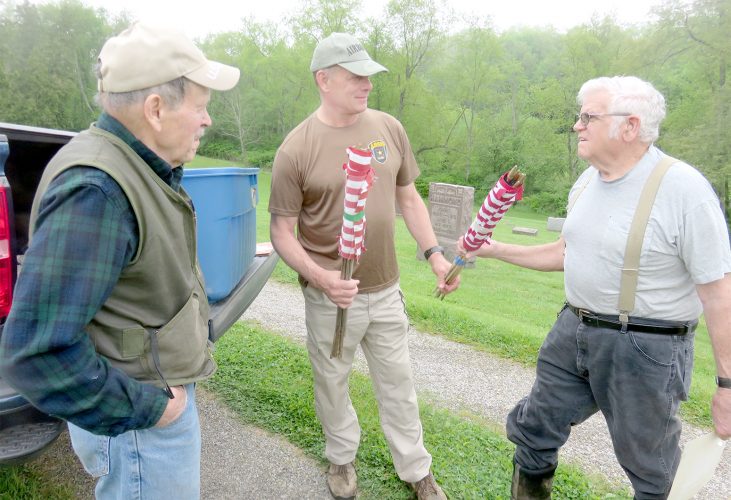