Official: Truce agreement could lead to U.S. withdrawal from Afghanistan 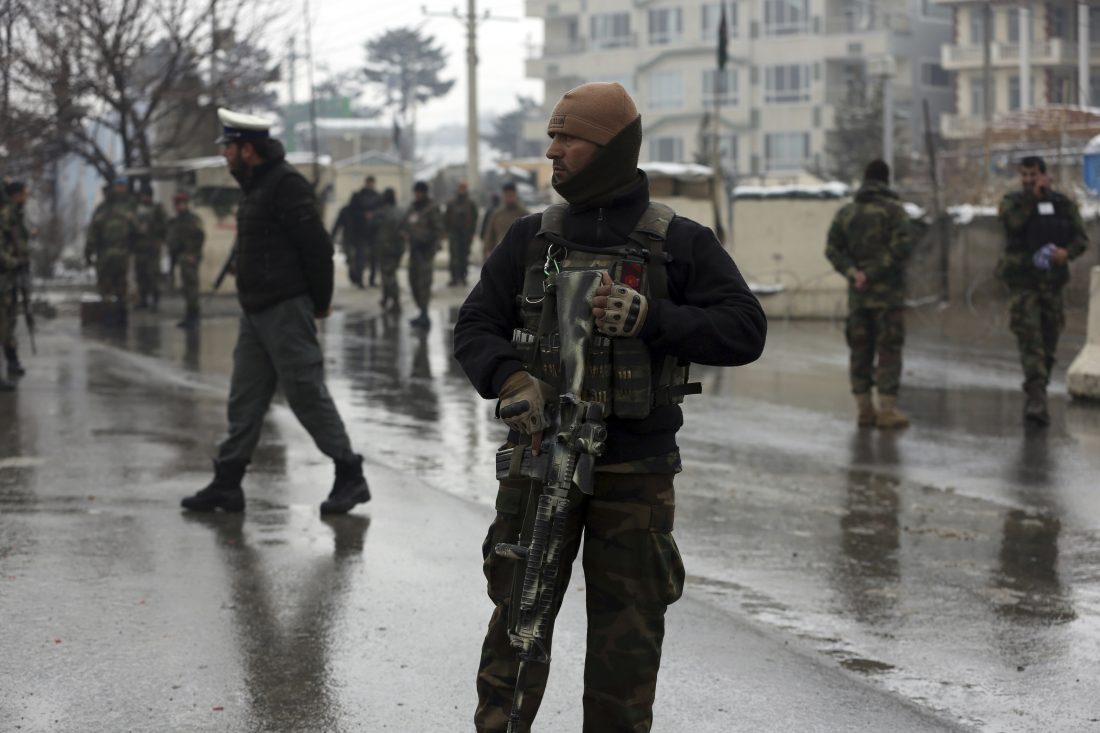 MUNICH — A senior U.S. official said Friday the United States and the Taliban have reached a truce agreement that will take effect “very soon” and could lead to withdrawals of American troops from Afghanistan.

The official said the agreement for a seven-day “reduction in violence” to be followed by the start of all-Afghan peace talks within 10 days is “very specific” and covers the entire country, including Afghan government forces. There were indications a formal announcement could come as early as the weekend.

The official, who was not authorized to publicly discuss the matter and spoke on the condition of anonymity, said the Taliban had committed to a halt in roadside and suicide bombings as well as rocket attacks. The official said the U.S. would monitor the truce and determine if there were any violations.

Should the Taliban comply, the “reduction in violence” agreement would be followed by the signing of an agreement that would initiate peace negotiations that include all Afghan sides.

A Taliban official familiar with the deal said the second agreement would be signed on Feb. 29 and that the inter-Afghan dialogue would begin on Mar. 10. The officials said Germany and Norway have offered to host the talks but there has been no decision on the venue.

That Taliban official added that the withdrawal of foreign troops would start gradually and would be phased over 18 months.

President Donald Trump previously called off the peace talks because of an attack that killed two Americans.

U.S. officials have not publicly spelled out their timetable for an initial drawdown of U.S. troops in Afghanistan, but the expectation is that a reduction from the current total of about 12,000 to approximately 8,600 will begin after the signing of a U.S.-Taliban deal. That initial reduction is likely to stretch out over a period of weeks or months.

A senior U.S. military officer told a small group of reporters Thursday that U.S. counterterrorism operations in Afghanistan against ISIS and al-Qaida will continue, separate from a truce agreement. The official spoke to a small group of American reporters on condition of anonymity to discuss sensitive aspects of military operations ahead of an expected announcement of a U.S.-Taliban deal.

The new developments came as U.S. Secretary of State Mike Pompeo and Defense Secretary Mark Esper met Friday in Munich with Afghanistan’s President Ashraf Ghani. They spoke on the sidelines of an international security forum in Munich.

A truce had been widely anticipated, and Trump agreed in principle to the deal, according to U.S. officials.

The final details were hammered out in recent days by U.S. special envoy for Afghanistan Zalmay Khalilzad and Taliban representatives in Doha, Qatar. Khalilzad was in Munich and attended Pompeo and Esper’s meeting as did Gen. Scott Miller, the commander of the U.S.-led international force in Afghanistan. 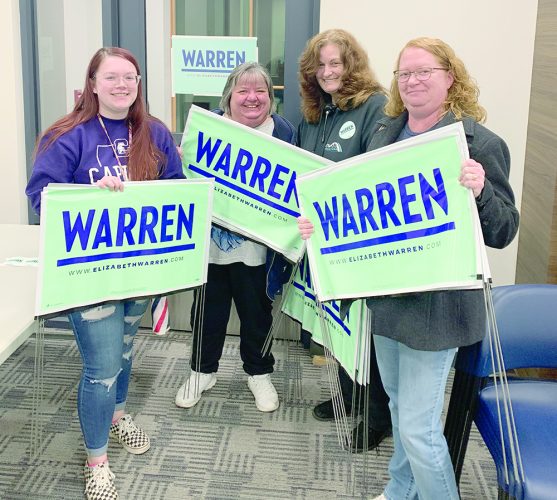 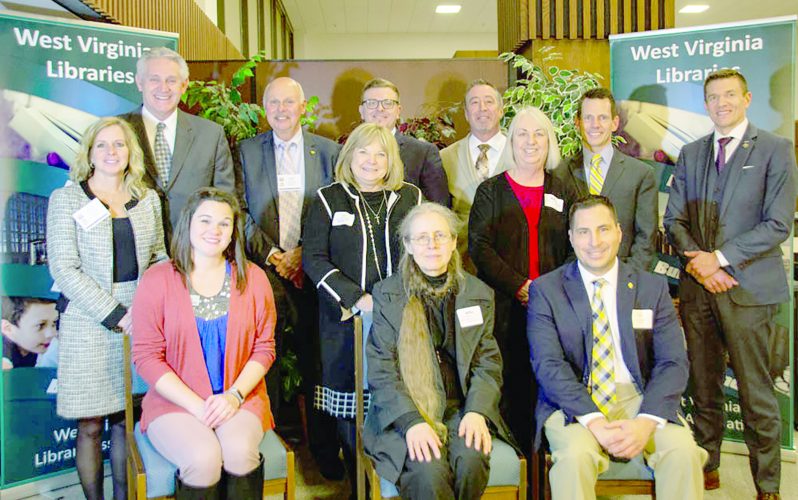 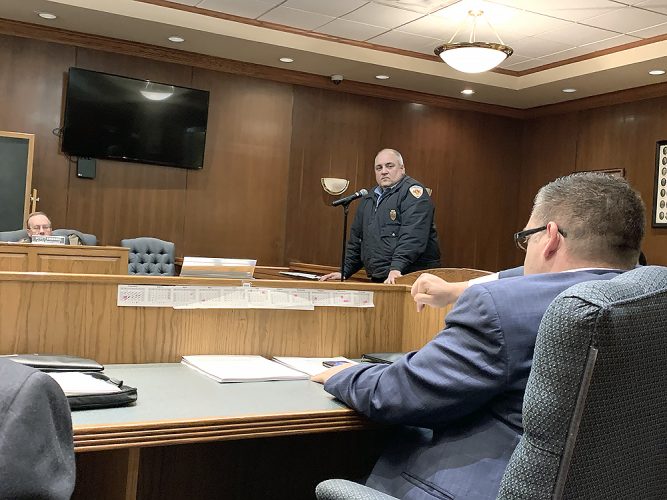 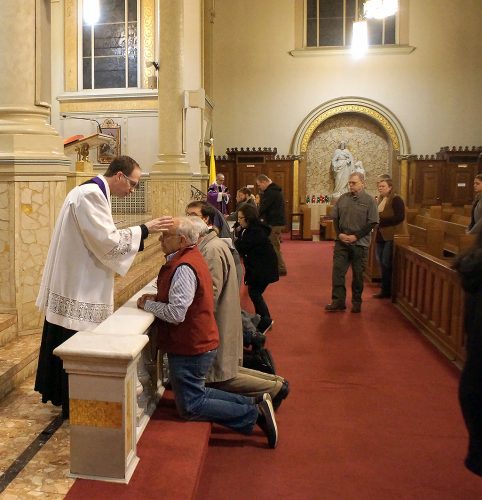