Martin Luther King Jr. was a civil rights activist in the 1950s and 1960s. He led non-violent protests to fight for the rights of all people. He hoped that America and the world would become equal and fair.

I have played baseball since the age of 4 and have been on many different baseball teams in the six years that I have played. During one season, I had my first personal experiences of inequality and injustice. I have always practiced hard to play many different positions because I want to be flexible for my team and coaches.

However, while playing travel baseball in the summer of 2019, I was unlucky and had poor coaching. Those coaches had sons of their own on the team and would only allow their sons to play in the infield and nobody else. Many of my teammates and I were sad, mad, frustrated.

We were never given the chance to prove ourselves or the opportunity to get better. Out of frustration because of this unfair situation, I began speaking up and asking for chances. Each tournament, I would ask for chances to play in the dirt.

To my surprise, many of my teammates also requested more chances. It did not take long for the coaches to realize they needed to make more changes, and they soon started a position rotation so everyone had equal chances. I will never forget the scene of teamwork and togetherness this experience gave me.

The season did not end well and we lost most of the games, but I learned valuable life skills and experienced the powerful change my words and actions were able to make. 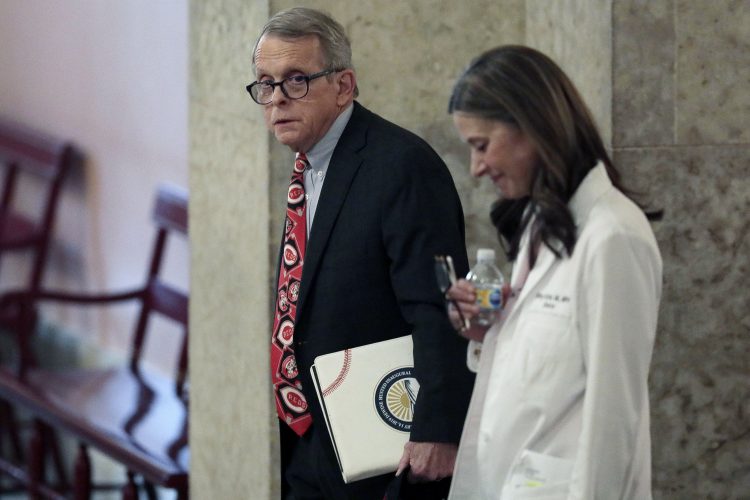 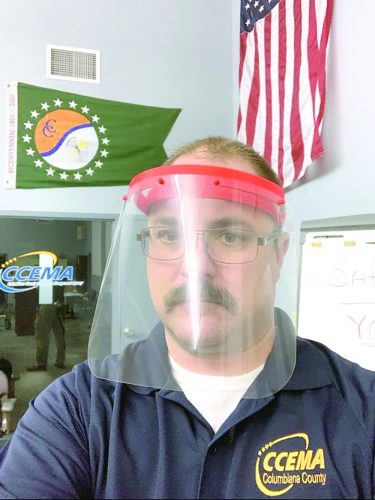