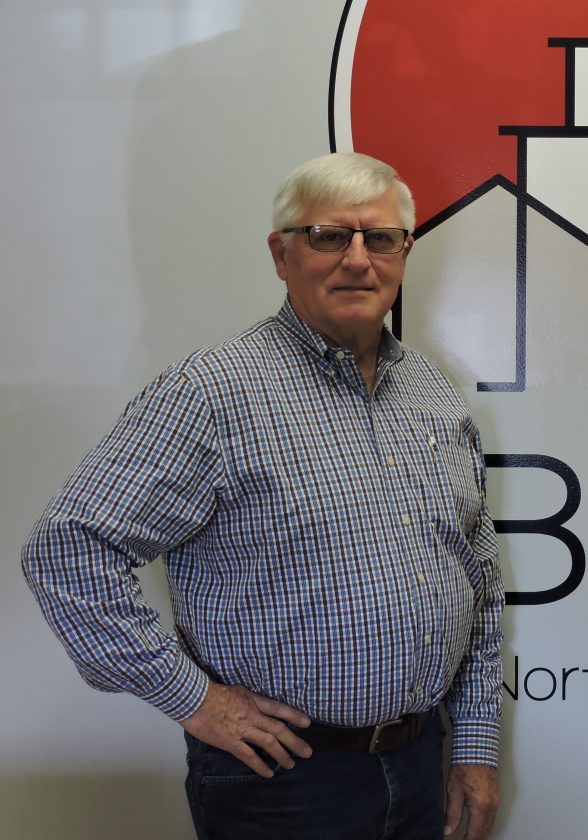 PROMOTED — Marvin Six, who has been serving as interim director of the Business Development Corp. of the Northern Panhandle, on Friday was named the new executive director of the economic development agency. (File photo)

WEIRTON — The Business Development Corp. of the Northern Panhandle has a new executive director, along with plans to continue the growth of the economic development agency for the future.

The BDC announced Friday morning it has named Marvin Six as its new director, filling a void left with last fall’s departure of Pat Ford. Six previously has served as the BDC’s assistant director, and has been the interim director in recent months.

“I feel honored and privileged to be offered the opportunity to be executive director,” Six said. “I’m looking forward to working on the various projects the BDC has and also the projects the various cities and counties have in the pipeline.”

The decision follows the BDC conducting a national search for a new director, interviewing approximately 15 candidates, both locally and regionally.

The board eventually acknowledged it would take some time to fully bring anyone new up to speed with the number of projects currently under the BDC’s purview.

BDC Board of Directors Chair Bill D’Alesio noted the board has full confidence in Six to guide the BDC.

“I’m excited for Marvin. He’s got a lot of good ideas,” D’Alesio said, adding the BDC has been able to continue its movement forward under Six’s leadership. “There’s been no change in what’s been going on.”

D’Alesio noted Six’s years of experience with the BDC — having also previously served many years as a board member — and his existing relationships as being key to the immediate future of their work.

In addition to Six stepping into the lead position at the BDC, the agency’s board of directors announced plans to expand the management team to better serve the area in attracting business opportunities, work with elected officials and their representatives and promote the region.

“We’ve grown so large,” D’Alesio explained. “This can’t be a one-man show anymore.”

The plan is to hire up to two individuals, who Six said would need to be “energetic, flexible and able to comprehend the financial, environmental and administrative nuances,” of completing deals in the area of economic development.

“One of the biggest roles of the BDC is to stay in close contact with the cities and counties who are member agencies, and one of the primary roles in the future will be to make sure we have dedicated resources to serve as liaison to ensure that open communication continues so we can continue to grow as a region,” D’Alesio said.

Currently, the BDC is focusing on continued development within the Beech Bottom Industrial Park, as well as working with the City of Weirton, commissioners in Brooke and Hancock counties, state and federal officials, as well as private enterprises on the Frontier Crossing and Park Drive developments, and the creation of a new industrial training center in Weirton’s downtown.