STEUBENVILLE — A car drove through the intersection of John Scott Highway and Sinclair Avenue early Sunday, left the roadway and passed through a wooded area before falling off a cliff and coming to rest in Permar’s Run, City Police reported.

The unidentified driver was taken first to Trinity Medical Center West, then transported by ambulance to Allegheny General Hospital in Pittsburgh, where he was listed in critical condition, police said.

Air bags deployed and the driver “appeared to be trapped inside the vehicle,” officers said in their report.

The driver “could not recall the sequence of events,” but police said the severely damaged vehicle left a trail of debris in its wake.

The reports said it appeared the vehicle “was proceeding south on John Scott Highway at a high rate of speed, failed to stop at the stop sign and struck the embankment to the south of Sinclair Avenue.”

After leaving the road, the vehicle continued up the embankment for about 75 yards “through a wooded area, fell over a cliff and came to rest in Permar’s Run,” police stated in the report.

City and Wintersville firefighters extracted the driver from the wreckage, police said. 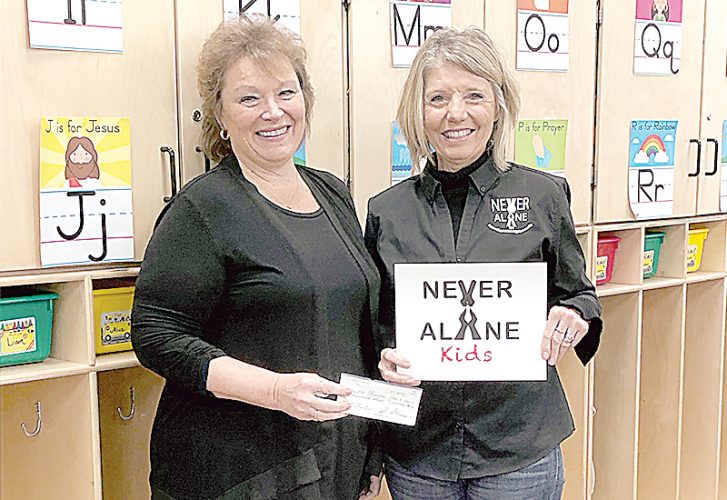 Man arrested after breaking into home STEUBENVILLE — Ray Jeter, 26, of 1419 Orchard St. was arrested by City ... 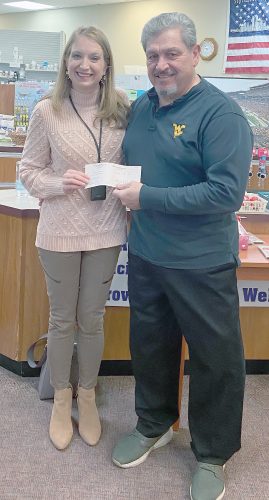 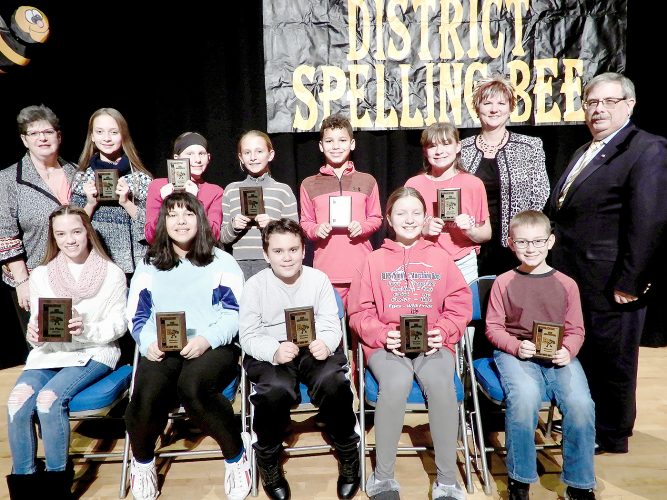