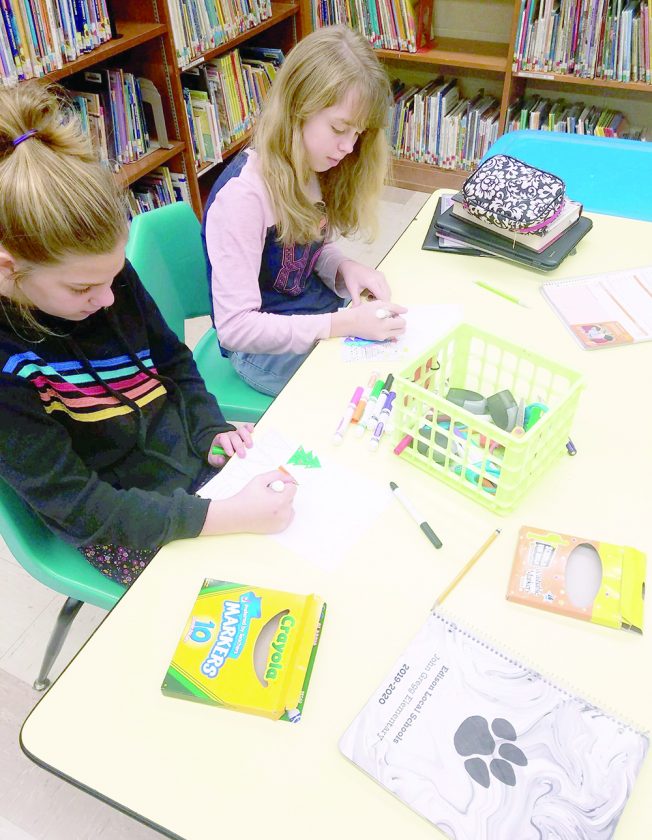 BERGHOLZ — Students at John Gregg Elementary supported the troops and community by brightening their holidays through Operation Christmas Card.

The school sent 1,039 home-made cards to active military personnel overseas as well as local sites through the first-time venture, which was coordinated by sixth-grade teacher Hannah Boggs. Boggs said she was inspired by a film, plus the issue hit close to home.

“One of my favorite Christmas movies is ‘The Christmas Card,’ which is about a woman who writes letters to the troops and falls in love with one, so it safe to say the movie was my inspiration,” she said. “The military holds a special place in my heart because my husband is a Marine veteran and my cousin is in the Army, and I know so many of the ones overseas do not receive anything from home, so I wanted them to know we appreciate them.”

Students began working on the project around Thanksgiving and a goal was set to create 1,000 cards. Boggs said the first 500 were sent to a unit overseas that her cousin suggested she contact.

“Once we hit our goal, my daughter, along with two other students, went with me and we delivered them to people in four different nursing homes. I also put some in the gas station, restaurant and post office in Amsterdam so they could get distributed throughout the community. We also made a bunch for an Edison graduate who was attending basic training and I know he very much appreciated it.”

She continued that the pupils loved sharing sentiments through the project and she hopes to make it an annual event.

“Most of the students enjoyed making cards and knowing that they were going to those who wouldn’t be receiving much this Christmas or be able to spend it with their loved ones. I know my daughter said she loved going to the nursing homes and seeing how appreciative they were to get a card. She said it made her feel good.”

Man arrested after slow-speed chase STEUBENVILLE — City Police looking for a man involved in a shoplifting ...

NEW CUMBERLAND — The suspect in a series of shooting incidents in the New Manchester area from August is among ... 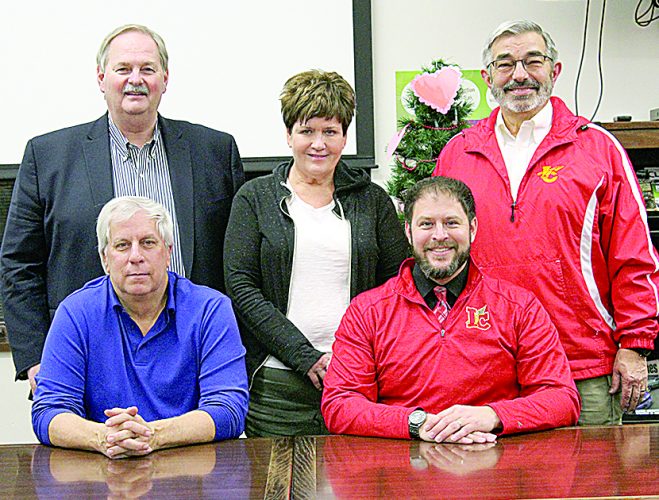 STEUBENVILLE — A man who was indicted by the Jefferson County grand jury last week in connection with a bank ...

STEUBENVILLE — The superload move that was planned for Sunday has been postponed because of weather-related ...

WINTERSVILLE — A village man was arrested two hours after he allegedly robbed a bank in Robinson Township on ...