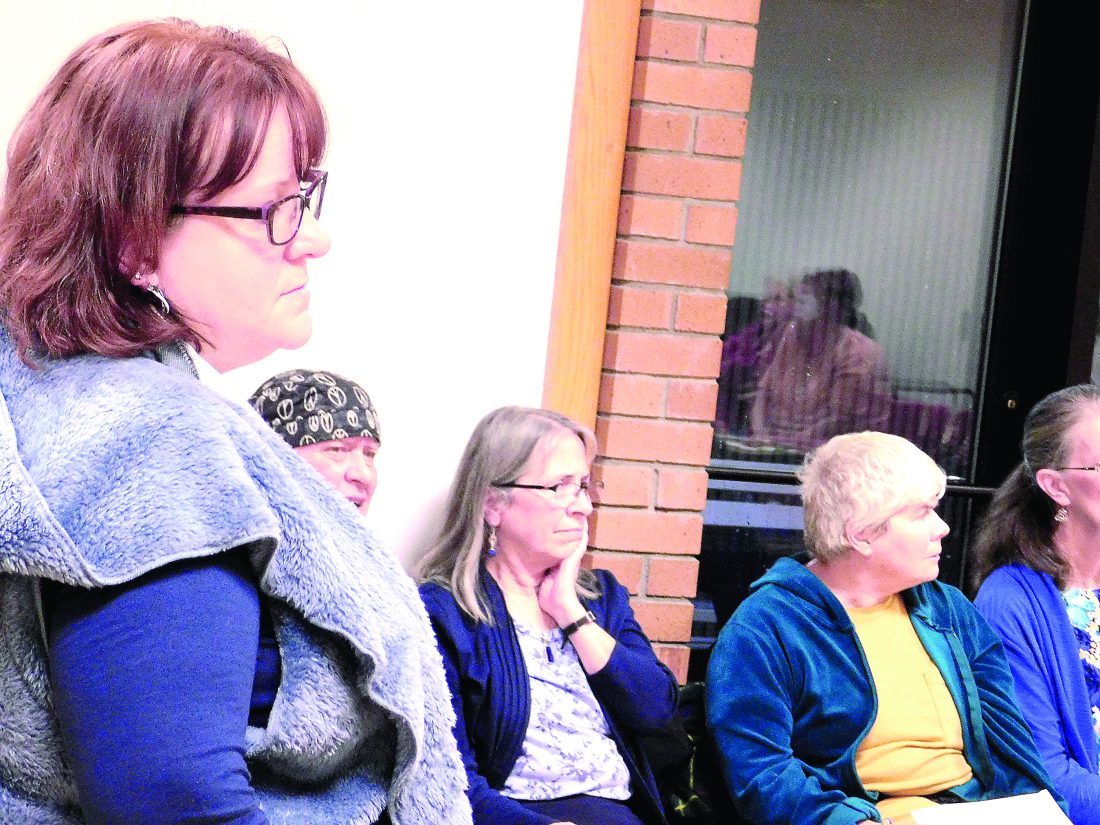 BELLAIRE — More than a dozen residents voiced their concerns over a proposal to reopen a landfill in Jefferson County during Monday’s meeting of the Jefferson-Belmont Regional Solid Waste Authority.

Chairman Scott Fabian began the meeting by stating no motions or legislation would be passed at Monday’s meeting regarding the landfill.

Fabian said the board has been in contact with the Ohio EPA and no one has yet applied.

Steubenville Councilwoman at large Kimberly Hahn reiterated members of City Council are adamantly opposed to opening and expanding the landfill.

“We have worked so hard toward economic development in our county and in our city,” she said, and voiced concerns that a landfill could set back these efforts. She said issues included smell, increased truck traffic, potential impact on the Franciscan University of Steubenville and other institutes and becoming a garbage dump for other states. Apex landfill already operates in the area, according to Hahn.

“We’re not opposed to all landfills, but these need to be properly regulated. We have to have owners that are actually going to be held accountable.”

She said the Jefferson County commissioners, the port authority and other entities oppose this, and Trinity Health System has voiced concerns.

Other visitors included Mark Nelson, chairman of the Jefferson Soil and Water Conservation District, who passed information out to the board. Nelson asked the board to strengthen regulations for municipal solid waste facilities within its jurisdiction. He said he believed House Bill 592, passed in 1988, could enable solid waste authorities to protect the peoples of their counties.

Nelson said he is concerned other states have more stringent waste laws than Ohio.

“We are quickly becoming the dumping ground of the eastern United States. House Bill 592 put municipal waste authorities in place to combat that and to limit that,” he said, adding that since no application has been submitted to the Ohio EPA, the Jefferson County Health Department or the board, no due process will be undermined.

He said other concerns include proximity to an airport and pollution to a nearby watershed.

Joe Luckino, a board member representing the Jefferson County commissioners, suggested a meeting of the planning committee to look into the board’s options in terms of regulation and citing requirements.

“There are still some questions about what is our authority… we’re really not sure,” Luckino said. “It’s really kind of uncharted waters.”

Other guests included Joe Lewis of Cross Creek Township, who asked for more enforcement of regulations.

Carla Gampolo, a registered sanitarian with the Jefferson County Health Department, said that once the Ohio EPA has permitted a landfill, the solid waste authority does not have the power to fine, but can issue violations.

“We can put restrictions on their license, but even to do that, it’s a big deal,” she said.

“There’s processes we have to go through with every single thing we do. We are allowed to go to the EPA when they’re permitting, but we really don’t have a vote in the permitting.”

Al Bozich of Cross Creek, who lives near the site of the landfill, also spoke.

“It’s been closed for awhile. I have a lot of friends who live out by Apex, and we don’t want that where we live,” he said.

His wife, Kim, said multiple families are in the area.

“It would be devastating to have that environment,” she said.

The board will hold its next meeting Jan. 6 at the Steubenville City Building 115 S. Third St. 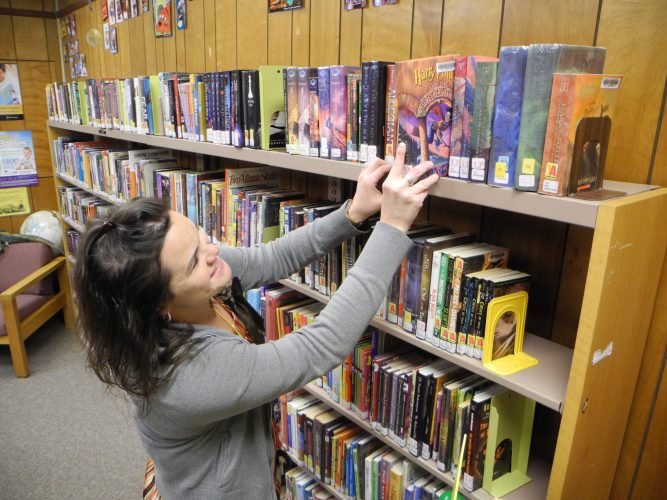 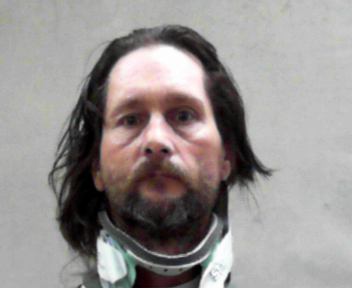 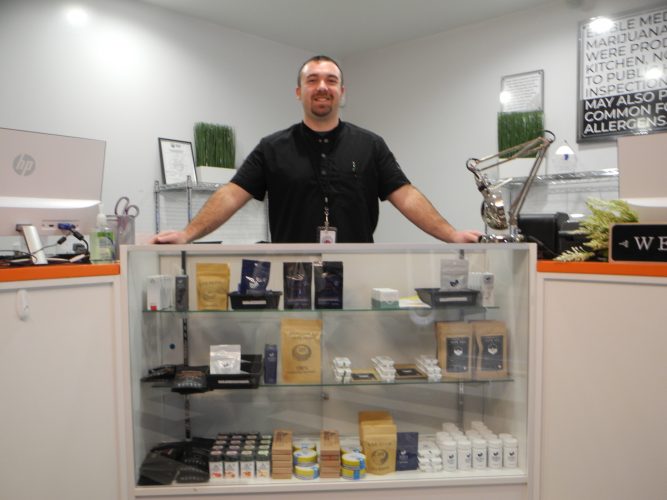 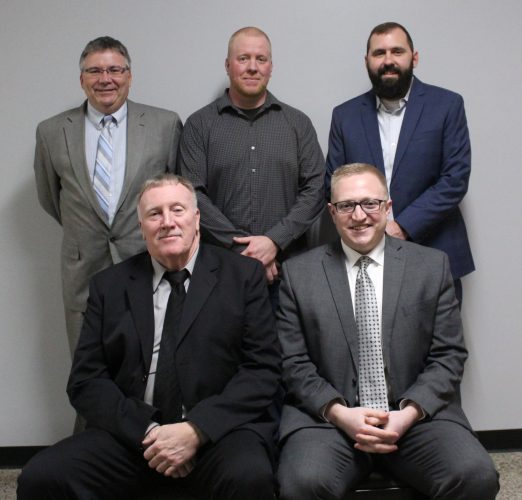