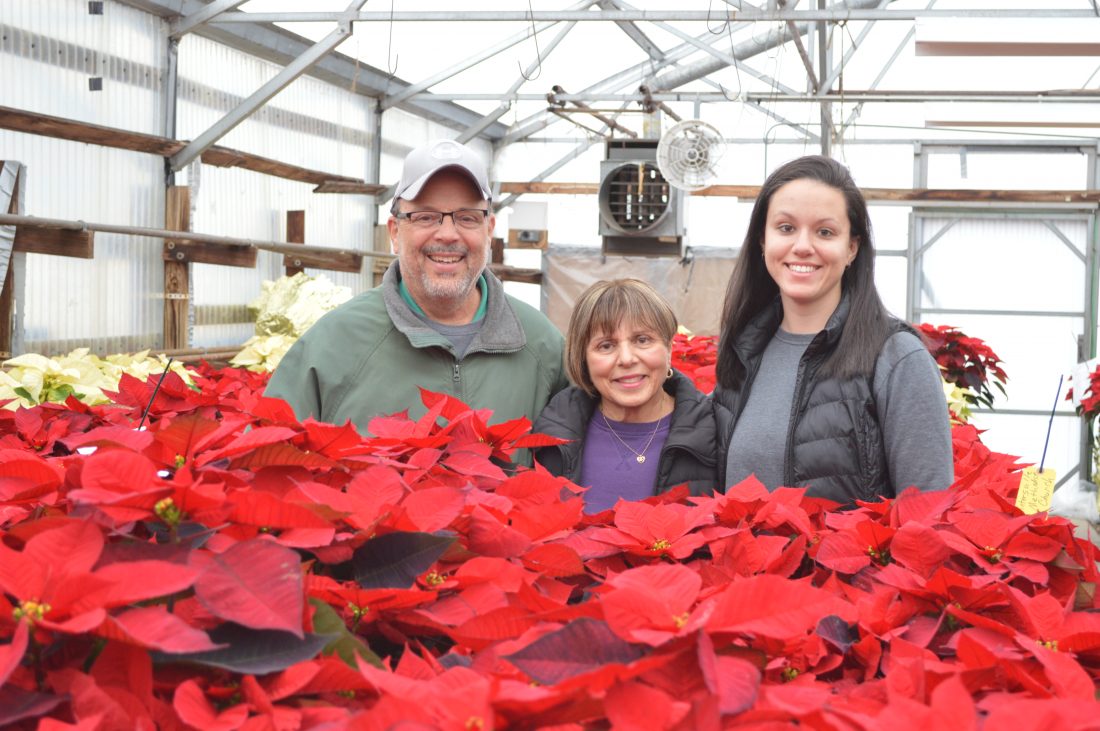 DiGregory, 60, announced in August he would be closing the family business, DiGregory’s Greenhouse & Garden Center, at the end of 2019.

It’s now the end of 2019. So when DiGregory locks the doors Tuesday, he’ll be closing an 82 year window into his family’s history.

“This business has been here 82 years,” he said. “We survived the tail end of the Depression, World War II and everything since then. We’ve managed one way or another to get through all of them. It’s kind of bittersweet. But I think it’s time — like with anything, the important thing is that the timing is right.”

It was his grandparents, Louis F. and Christina DiGregory, who started the greenhouse back in 1937.

“I think it was more a hobby or a second income” for them, he said. “They had five children, and my grandfather had a real knack for it.”

In those early years, business was more seasonal. “They opened in the spring (to sell) flowers for the cemetery, (plants) for peoples’ gardens,” he recalled.

His parents, Jim and Loretta, took over in 1964 and set about growing the business into a full-fledged garden center. Jim DiGregory had gone to Michigan State on the G.I. Bill, majoring in floriculture.

“They started carrying shrubbery for homes, peat moss and mulch, that sort of thing,” he said. “They also put in a fresh flower cooler, so it gave us more of a year-round operation. They put their stamp on the business.”

Lou DiGregory took over the business about 12 years ago. “But I started working here as a child,” he said. “And I would come with my Mom sometimes in the spring when I was young, she would be doing some transplanting and I’d go in an empty greenhouse with my trucks and play in the dirt.”

He said there’s a sense of satisfaction that comes with working the soil.

“I think it teaches you patience,” DiGregory said. “It also teaches you about sticking to something and seeing it through to the fruit of your labor at the end. In today’s society, it seems like if they can’t do it overnight, people don’t want any part of it.

“It’s a good lesson for kids, definitely, that good stuff doesn’t just happen, you have to work at it.”

He said in their line of work, you have to be willing to work outside in all temperatures and all weather conditions as do all of the people who work with you. “This kind of work, you really have to want to do it, you’re out there in horrible weather a lot,” he said, pointing out that other than his daughter, Elizabeth, everyone on staff is 60 and up. “They’re more than employees, they’re actually part of our extended family.

“And the customers — I know it sounds cliche, but we have absolutely wonderful customers. They tell us how they remember coming in when my grandfather had the place, or how they remember my grandmother. Or we might know something about their family, what’s going on in their lives.”

He said they’re closing, not so much because of the grind of being small business owners, but because changes in the industry are making it harder and harder for small, independent garden centers to survive. Just finding suppliers willing to accommodate the needs of the mom-and-pops is difficult, he pointed out.

“It’s that whole independent garden center climate,” he said. “It’s not just here, it’s all across America, and it’s all retail. We could have kept this going another 10 years or so, easy. But at the same time, what’s going to change in 10 years? It seemed like a good opportunity now.”

He said it’s tough to see it end, “but when you stop and think about it, your memories are part of your life. They’re something you’ll always have.”

That doesn’t mean he’s not a little anxious about what the future will bring.

“My wife and kids are taking bets on how long Dad will do nothing,” he said. “I have no definite plans, but I’m too young to do absolutely nothing”

His sister, Mara DiGregory, said it’s going to take some getting used to.

“It’s bittersweet,” she said. “We’ve been in business 82 years — I thank God for our loyal customers who patronized us through the years.

And daughter Elizabeth talks about how lucky they’ve been, and said she’s thankful to have had the opportunity to work alongside her father.

“I learned a lot, not just about plants but about business and how to treat people the right way,” she said. “I can’t help but be thankful for my grandparents and great-grandparents, and how proud they must be that as a mom-and-pop store, we lasted 82 years. I just think they would be really, really proud if they could see how it is today. I know I am.”

Best of all, she said, is that they could have continued on for years to come, had they chosen to.

“We’re not being forced out, which is nice,” she said. “We’re going out on top, still knowing the quality we provided.” 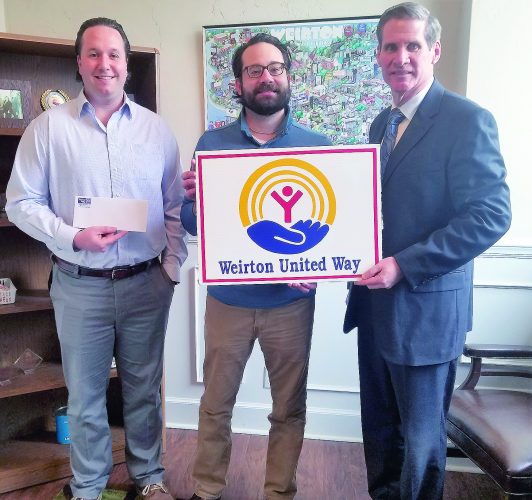 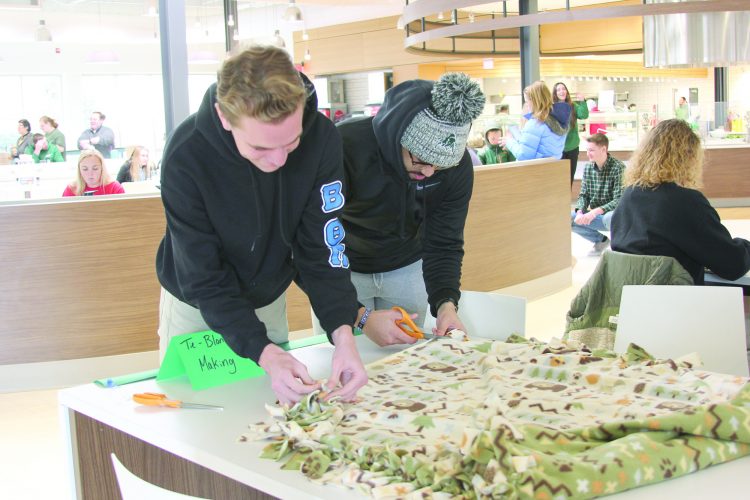 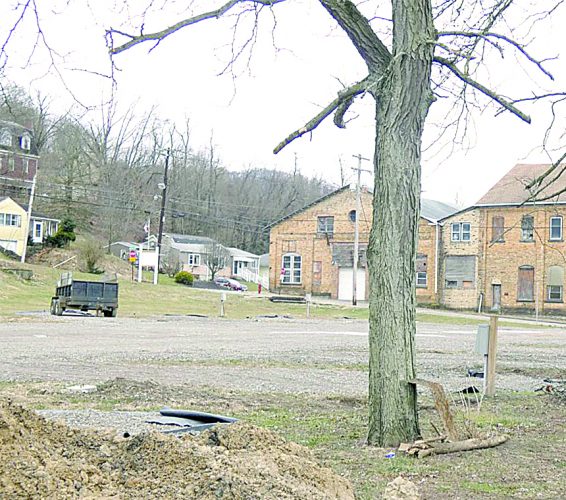 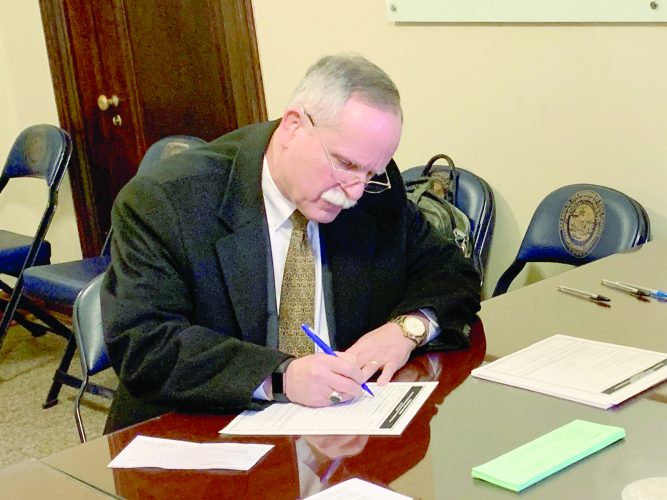 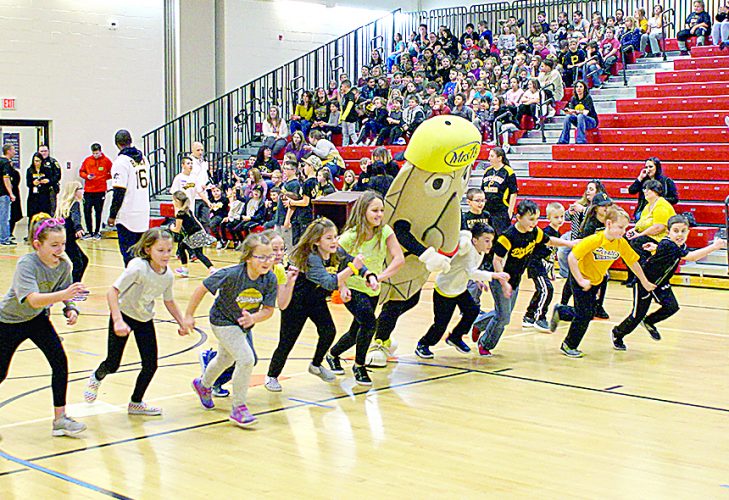