Ferguson the first person to file papers for District 96 race 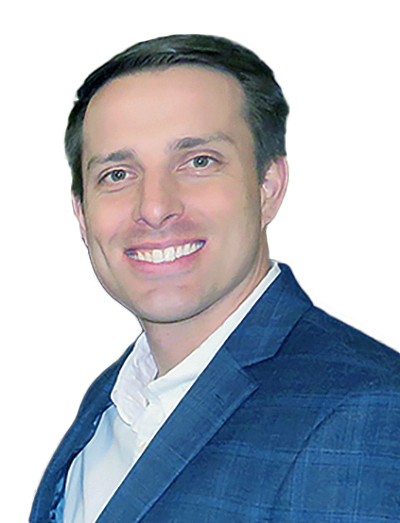 Ferguson, a Republican, is seeking the seat currently occupied by Democrat Jack Cera, who cannot run for re-election because of term limits.

“I was the first person to file a petition for this race because I’ve never had any doubt that serving the people of Belmont, Jefferson and Monroe counties would be the greatest honor I could ask for,” Ferguson said.

The primary election will be March 17.

A graduate of Indian Creek High School and Ohio State University, Ferguson works for the Grassroots Leadership Academy, training people across the country on how to break barriers and reach their full potential.

Ferguson said his campaign will focus on creating jobs, fighting the opioid epidemic and restoring local money to the Ohio Valley. Expanding the natural gas and oil industry, protecting the jobs of coal miners and capitalizing on the area’s steel mills will be top priorities, he said, adding that making sure Belmont, Monroe and Jefferson counties receive their fair share of funding from the state will be a key part of his campaign.

Ferguson also said he understands the heritage of Democrats in the Ohio Valley and will make sure every citizen’s voice is heard. He said he pressured Congress to pass the Tax Cuts and Jobs Act in 2017 so men and women could keep more of their hard-earned money. He also helped lead efforts to pass the First Step Act and VA Mission Act, bills that received overwhelming bi-partisan support before being signed into law by President Donald Trump.

YORKVILLE — A Martins Ferry man died in a fatal crash on Belmont County Road 2 on Wednesday morning. According ...

CANONSBURG, Pa. — Consol Energy Inc. released more information Monday about the closure of Bailey Mine for 14 ... 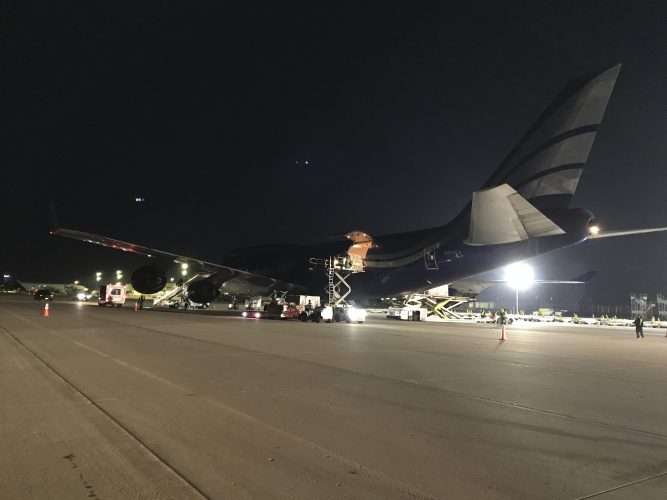