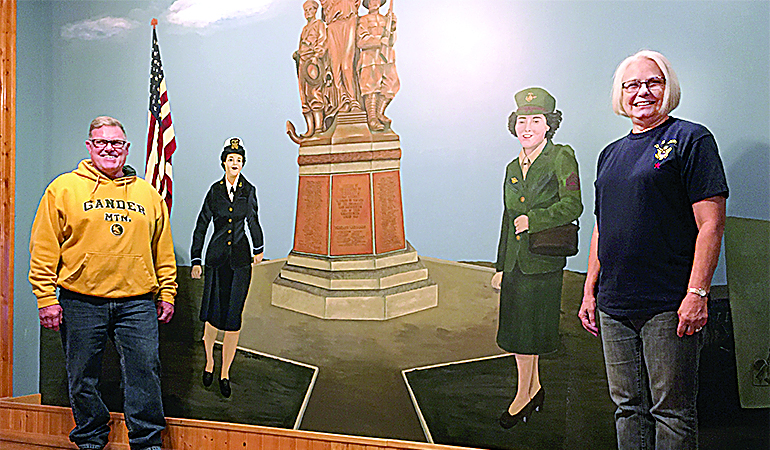 SERVICE RECOGNIZED — Toronto resident Sharon Kulstad added two Toronto female residents who are veterans to a mural on the inside of the Toronto American Legion Post 86. Legion Commander Tom Hannan asked Kulstad to add the female veterans to the mural of Toronto’s World War I monument. -- Mark Law

TORONTO — Two female veterans of World War II have been added to a mural of the city’s World War I monument inside the Toronto American Legion Post 86.

City native Doris Mann, the first female to obtain the rank of master sergeant in the Marine Corps, and former city resident Winifred Breegle, a Navy ensign who served with the code talkers in World War II.

City residents Sharon Kulstad, who has painted murals around the city and in the American Legion, was asked by Post 86 Commander Tom Hannan to add both women to the mural. She recently finished the project.

Kulstad removed the layers of varnish on the World War I monument mural, which protected the paint from the once smoke-filled Legion bar.

She said she did a lot of research about both female veterans, obtaining pictures of the women and the uniforms they would have worn during World War II.

She said Breegle, who is still alive at the age of 97 and living in Tennessee, is an amazing story. Breegle attained the rank of ensign, and she did some of the most important work of the war in sending and receiving secured codes, Kulstad said. Breegle had clearance to verbally take the coded information to the White House. She said Breegle is now working on a book about her military service.

The painting of the two female veterans took her about 26 hours to complete.

Breegle graduated at age 16 from Toronto High School, and then went to West Liberty State Teacher College, Ohio University and Indiana University. Her majors were English, Spanish, and social studies, and her minor was science. She finished college in three years and began teaching in 1940 in Ohio.

When Pearl Harbor was bombed by the Japanese in 1941, Breegle wanted to participate and help. She joined the Navy and was recruited in Washington, D.C. In 1941, she was one of the first females to be given a commission in the Navy.

Breegle was enlisted as a Women Accepted for Volunteer Emergency Service or WAVES.

In World War II, the code talkers were mainly a group of more than 400 Marines who were bilingual Navajo speakers. Using a spoken Navajo code, they were able to dramatically speed up communications while being undecipherable to the Japanese.

Most code talkers were Navajo. But, because there were too few Navajo speakers, a program was set up to train WAVES to understand the code talkers. Breegle, because of her education in language, was one of the WAVES selected to become a code talker.

Breegle cited more than 800 messages that had been passed during the Battle of Iwo Jima without error. Breegle herself successfully passed approximately 450 messages to code talkers in the Japanese theater undetected.

Breegle also worked in a Baltimore office with codes against the Germans. She was chosen as the one who learned new codes and taught them to her coworkers.

Mann died in 2013 at the age of 91. She was a school teacher in Toronto. Her duties during World War II were to serve as a control tower operator and a clearance clerk, according to her obituary.

Kulstad has painted several murals inside Post 86, including the Torvets, who were a precision marching unit from Post 86 in the 1950s and 1960s. Other murals include Navy ships and Air Force jets and planes.

When the Post 86 building was remodeled, another wall was built. She painted a mural for the Iraq veterans. 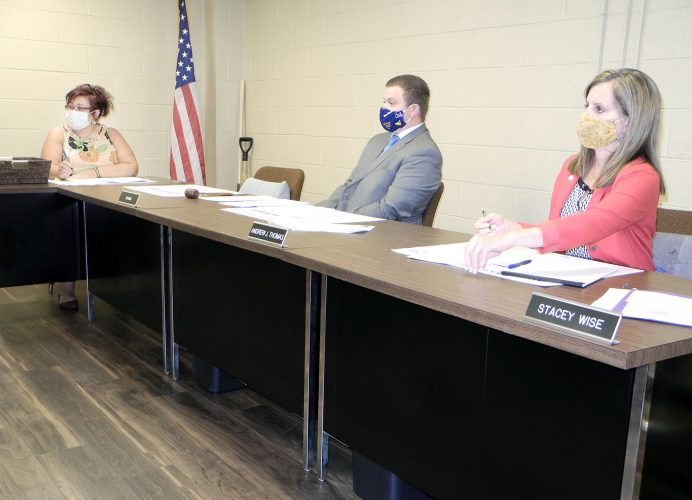 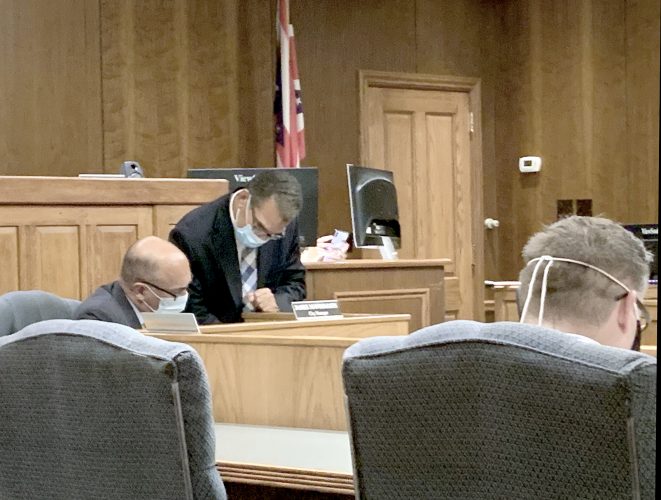