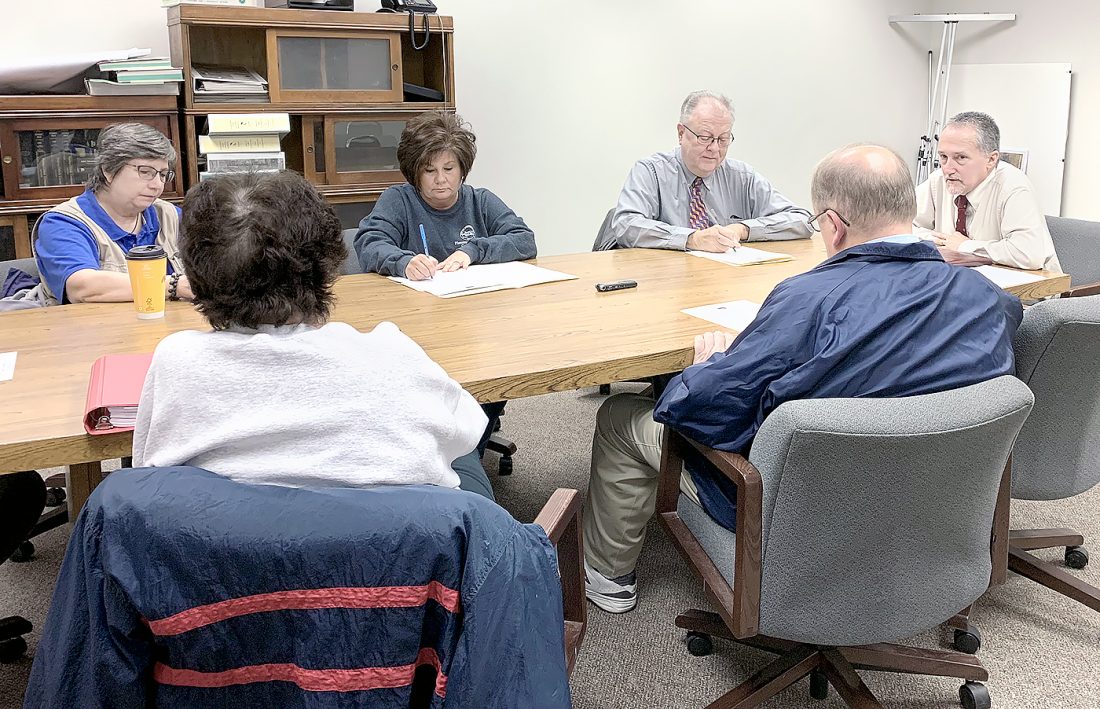 STEUBENVILLE — The Historic Landmarks Commission is looking to partner with a younger, more social media-savvy organization to get the word out about properties that are available in the Central Business District.

Commission members gave Urban Projects Director Chris Petrossi the go-ahead Thursday to reach out to groups like the Harmonium Project, the Steubenville Revitalization Group and Historic Fort Steuben to gauge their interest in helping spread the word about properties with investment potential.

“Some buildings have been vacant an extended period of time,” he said. “You know what happens when they’re vacant for a long time.”

Commission members had toured vacant commercial buildings on Market and North Fourth streets in April so they could see conditions in them for themselves. Since then, Petrossi said he’d been mulling how to get the word out.

“We need to keep the ball rolling,” he said. “We’ve got to get people down there to see what’s available, but I think we’ve also got to promote the buildings with photos and contact information.

“We need to make it easy for investors to see what’s available.”

He pointed out the old W.T. Grant building, one of the buildings they toured, is currently on the auditor’s sale list.

“That building is probably in the worst shape of all the buildings we looked at, but it’s in the Central Business District and it’s a prominent building,” said Petrossi, pointing out the building’s terra cotta front could probably be salvaged, but little else. “Because of it’s condition, it’s going to take a lot of work. “

Petrossi said they need to “promote the availability of some of those buildings to groups wider than just here.”

“Some owners are holding property with no plans to invest,” he said. “Other times, the longer it sits vacant and the property owner sees no income, the more it deteriorates.”

Petrossi said if any of the groups he contacts show interest in helping them navigate social media, “I’ll ask them to come to a future meeting.”