Antigen’s house was raided by the Jefferson County Drug Task Force on Oct. 4, 2018.

Three years of the sentence will be mandatory.

Antigo was not permitted to be in possession of a firearm because of a prior drug conviction.

STEUBENVILLE — The Jefferson County Board of Elections announced early in-person voting has begun.

The board of elections will be closed on Monday for Columbus Day.

The Rayland title office processed 698 titles with license plate revenue of $617. Also processed were 24 passports with revenue of $840.

WEIRTON — The West Virginia Division of Highways advises that on Monday through Wednesday, crews will be performing bridge inspection of the Veterans Memorial Bridge

No lane closures are expected during the inspection, but motorists are urged to use caution.

Inclement weather or unforeseen circumstances could change the project schedule. 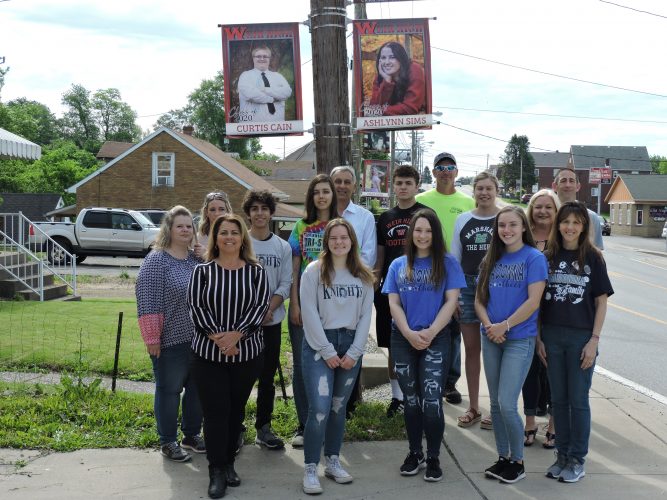 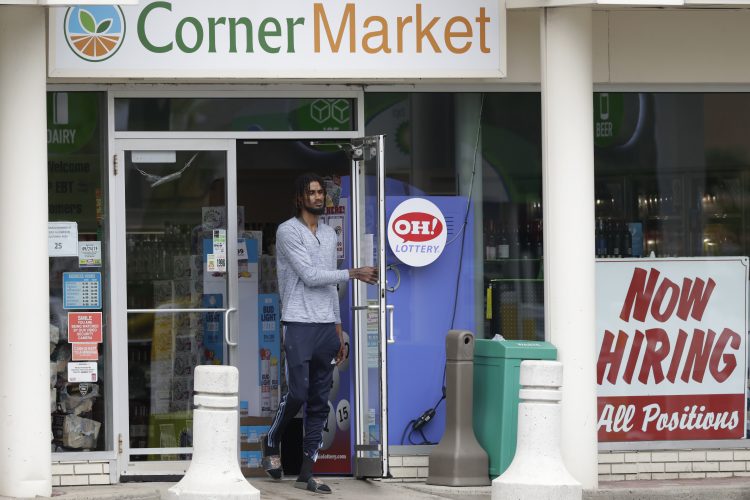 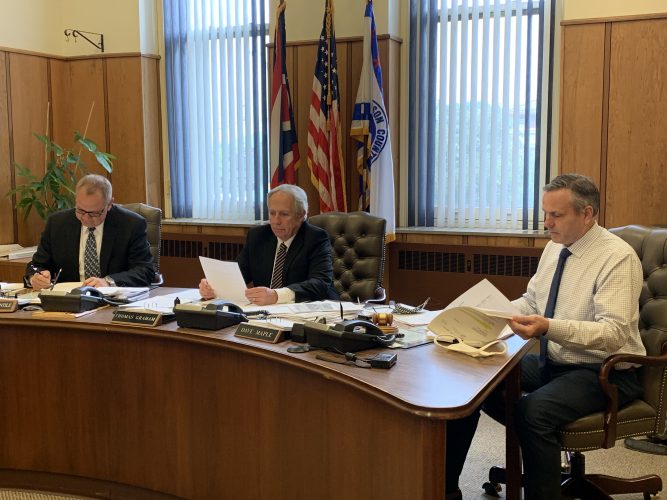