‘Lend Me a Tenor’ on stage at Brooke playhouse 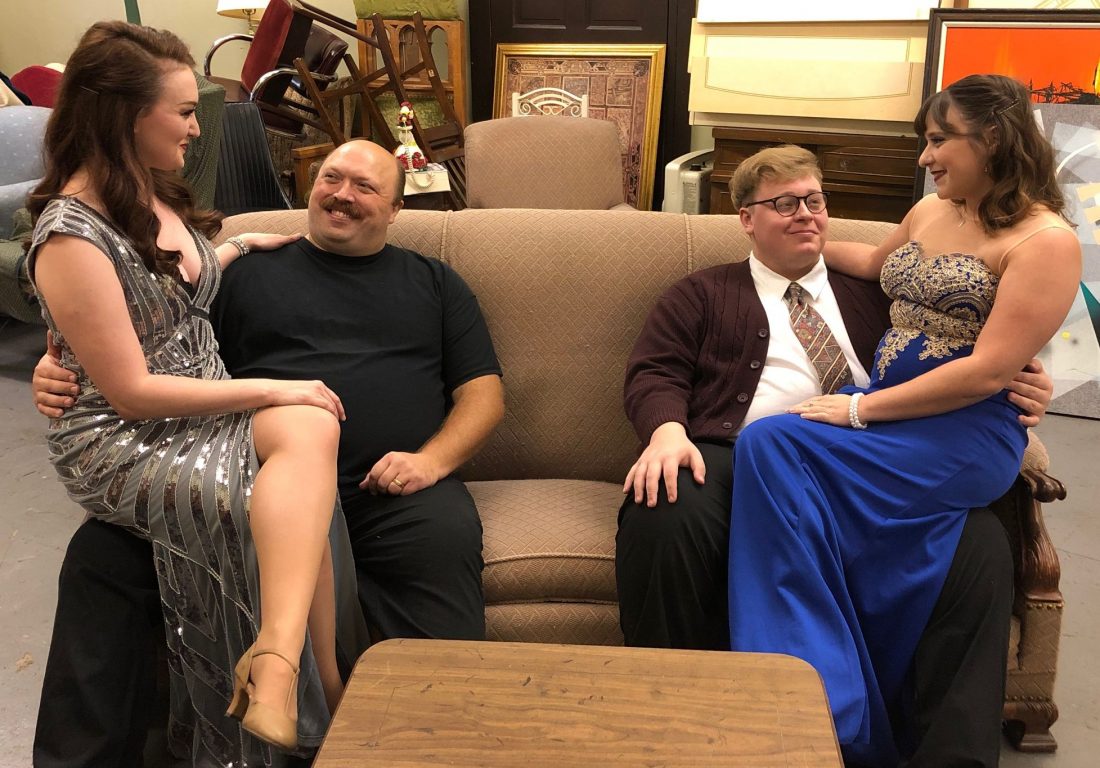 WELLSBURG — When the Brooke Hills Playhouse production of Ken Ludwig’s award-winning comedy, “Lend Me a Tenor” opens next weekend, the cast will include three actors new to the Playhouse, according to director Evan Oslund of Wheeling.

“The combination of playhouse veterans and newcomers will create an exciting dynamic for our audiences,” Oslund said.

“Lend Me a Tenor” is set during a 1934 Cleveland Grand Opera production featuring the temperamental Italian tenor Tito Merelli in the lead role. A series of hilarious mishaps and misunderstandings put the performance, the opera company and Tito’s marriage in mortal danger before the inevitable happy ending.

Reservations for “Lend Me a Tenor” are available by calling or texting the playhouse at (304) 737-3344. Municipal Mutual Insurance is the Playhouse’s 48th season sponsor.

This is the third Brooke Hills production of the play, which won two Tony and three Drama Desk awards during its initial Broadway run in 1989. The current production features a recently revised script by Ludwig. The comedy will run Sept. 20-21 and 27-28 at 8 p.m. with matinees Sept. 22 and 29 at 2 p.m.

Ben Games of Moundsville will be playing his first Playhouse role as Max, Saunders’ long-suffering assistant, who is a frustrated opera singer. Karissa Martin of Woodsfield is back at the Playhouse as Diana, the Cleveland Opera’s resident soprano, who will do anything with anybody to advance her career.

The cast is completed by longtime Brooke Hills actress Nancy Longo of Toronto as Julia, who chairs the Cleveland Opera Guild, and Playhouse veteran Brendan Sheehan of Wheeling as the Bellhop, an obnoxious opera fan who becomes Saunders’ arch-enemy.

This year, season passes will be available all summer long at the pre-season prices of $50 for adults, $42 for senior citizens and students, and $34 for children under 12, which gives patrons five admissions for the price of four.

Checks or money orders for season passes should be made payable to the Brooke County Arts Council, along with a stamped, self-addressed envelope, to P.O. Box 186, Wellsburg, WV 26070. Donations to the Save the Barn campaign to repair and update the pre-Civil War facility may be sent to the same address, writing “Save the Barn” on the memo line of the check or money order. 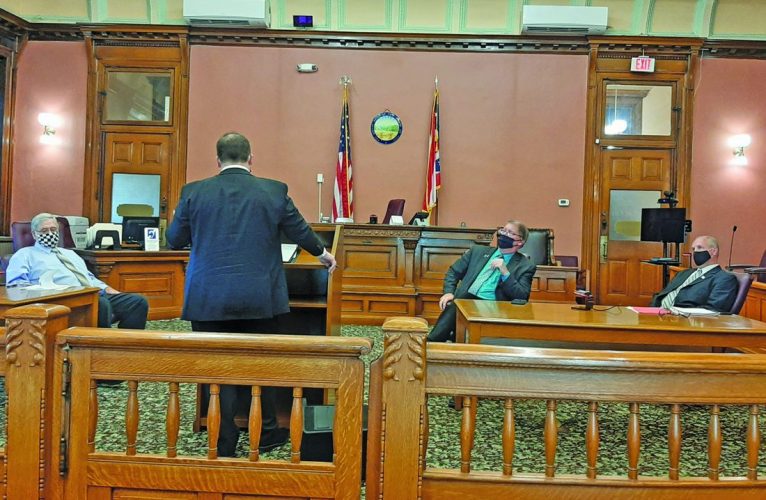