Almost 900 properties up for auction 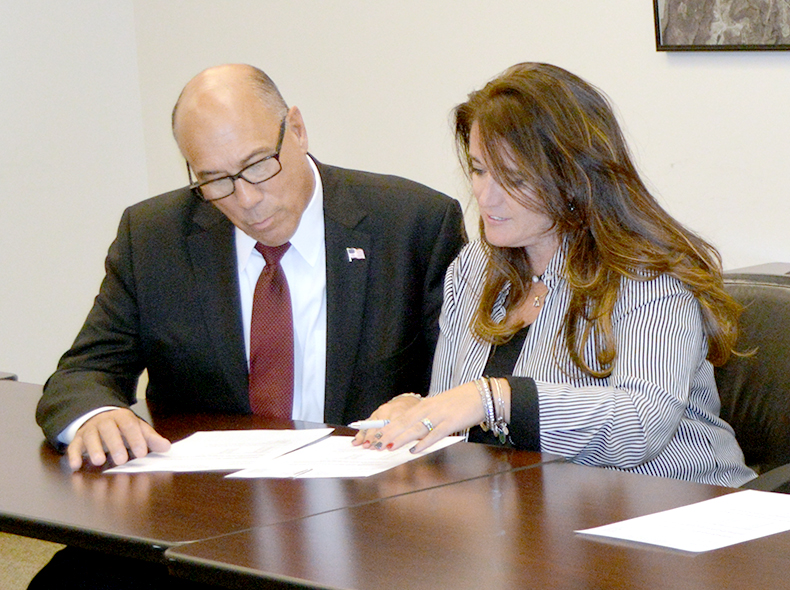 STEUBENVILLE — Jefferson County authorities are preparing to sell off nearly 900 properties to the highest bidder at an Oct. 31 auditor’s sale.

More than half of the parcels being sold at the auditor’s sale — 458 of them — are in Steubenville.

There also are 170 in the Indian Creek Local School District, 170 in Buckeye Local, 57 in Edison Local and 46 in Toronto.

For the most part, “we’re talking about vacant land,” Jefferson County Assistant Prosecutor Cerryn Marshall said. “Roughly 20 percent of them have structures.”

Under Ohio law, any tract “foreclosed upon for delinquent taxes or a tax lien that has been properly offered for sale on two separate occasions, not less than two weeks apart and not sold, shall be forfeited to the state and the county auditor will offer it for sale to the highest bidder.”

It’s a slow-moving process, and Marshall said most of the parcels on the auditor’s sale list have been in the pipeline for years. Any assessments the city placed to recoup costs for grass cutting, demolition or water, would be abated at the conclusion of the sale. Mortgage debt and federal liens would remain, however.

“We want to get the word out,” Steubenville Urban Projects Director Chris Petrossi said.

“There are a number of properties in Steubenville and throughout Jefferson County that people can purchase to construct new homes or garages or just acquire lots.”

Potential buyers will need to bring a valid photo ID and register at the treasurer’s office at least 30 minutes prior to the sale in order to get a bid number, Marshall said. Before bidding, interested parties should hire a professional to do a title search

“You should get an attorney or licensed professional to do a title search so you know what you’re bidding on, and you’ve got to make sure what you’re buying — the addresses we have may not always be correct, so you’ve got to go to mapping and make sure they’re correct.”

Other things to keep in mind: Bidders can’t have delinquent taxes, and the county frowns on people buying a property at auditor’s sale and then deeding it back to the original owner.” Also, a successful bidder who fails to pay could be charged with contempt of court.

Jefferson County Treasurer Ray Agresta called it a “fresh start” for the properties, and said there’s no better time than now to buy.

Marshall said treasurer sales will be held Nov. 21 and Dec. 12, pointing out a “decent amount” of properties on that list will still have structures on them. Between 1999 and 2017, she said 2,385 parcels have sold. She said the Jefferson County Land Bank gets first chance at any of the properties, and during the years has pulled the trigger on 195 of them.

“You can find a lot of nice properties at a treasurer’s sale,” Agresta added. “They’re only two years out (from being occupied).”

The auditor’s sale as well as the treasurer’s sales will begin at 10 a.m. in the second floor courtroom.

WEST LIBERTY — West Liberty University was awarded a $129,000 grant for summer research as the West Virginia ... 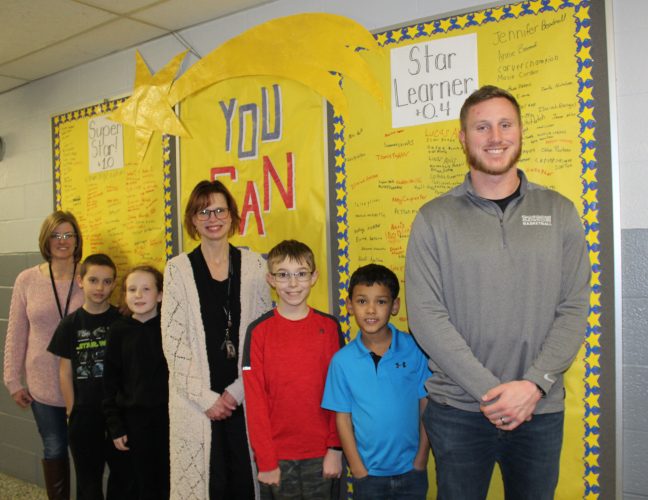 STEUBENVILLE — Franciscan University of Steubenville’s Master of Catholic Leadership Program will use money ... 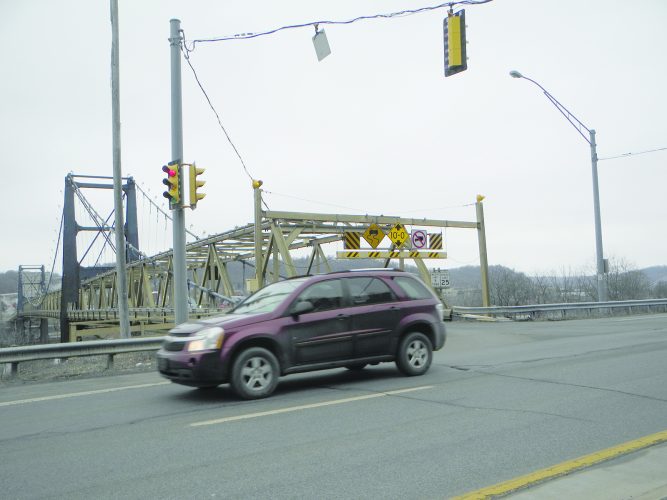 STEUBENVILLE ­— The proposal to reopen the Crossridge Landfill was again among the topics of discussion at ...