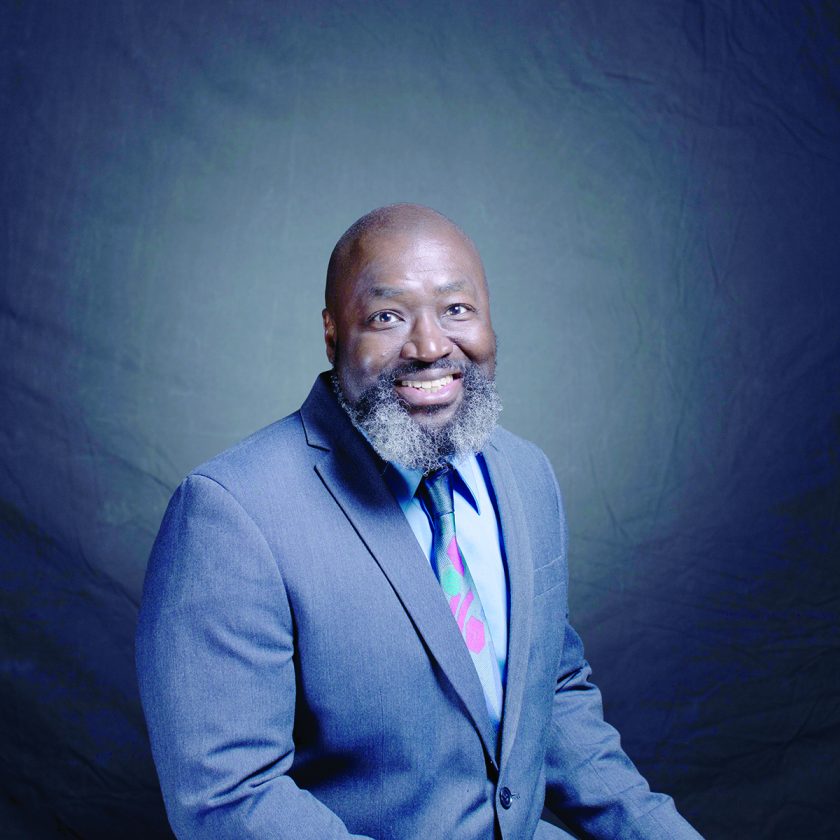 STEUBENVILLE — When Matthew Charles speaks about second chances and what they can mean to a person, he really knows what he’s talking about.

Charles was the first beneficiary of the First Step Act, a provision of which shortens sentences for drug offenses, similar to the one he received after he was convicted of selling 216 grams of crack cocaine to an informant and illegally possessing a gun in 1996.

He was released from prison in 2016 and was free until May 2018, when it was ruled that an error had been made in his release, and he was sent back to prison.

He was released again on Jan. 3 after the legislation was passed.

Charles will bring his story to Steubenville Oct. 23 when he appears as part of the Herald-Star Speaker Series, Presented by Eastern Gateway Community College and Trinity Health System. His presentation will begin at 7:30 p.m. in the Steubenville High School Auditorium.

“He has an interesting story to share,” said Ross Gallabrese, executive editor of the Herald-Star and The Weirton Daily Times. “Matthew Charles did everything that the criminal justice system asked of him during his incarceration. He’s an advocate for people who have demonstrated that they have changed, and who are willing to return as productive members of society.”

“There are thousands of people who deserve second chances, who have extensive sentences to the point I believe they were severely over-sentenced,” Charles said in an article that appeared in the March 24 edition of the Nashville Tennesean. “They have no recourse and no voice. So whenever I do these speaking engagements, I have them in mind.”

Self-described as a “dangerous criminal” in his late teens and early 20s, Charles will tell his personal story of redemption. While he was in prison, Charles worked to turn his life around, completing more than 30 Bible study classes and becoming a mentor to other inmates. He also became a law clerk and taught GED classes.

Among the groups that had pushed hard for the passage of the First Step Act was Families Against Mandatory Minimums, and that organization has hired Charles to work as an advocate for prison reform.

Many of those who have been released from prison face complicated issues that hit the basics of life, like where they will live. Charles himself encountered difficulty securing a lease on a house in Nashville. He eventually did find a place to live, thanks to support he received from people around the country, including Kim Kardashian-West, who said she would pay his rent for the next five years. He found a place to live shortly after.

“A burden has been lifted by Kim Kardashian’s offer,” Charles told the Tennesean. “I wouldn’t have been able to do this had she not stood up for me in a major way after me running into these nonsensical barriers.”

Those issues are a reason Charles said additional changes are needed.

“It’s tough for a person with a criminal record to find housing, even though you’ve paid your debt to society and have made significant changes in your life,” Charles said during an interview with NBC News. “As a nation, if we want to reduce recidivism, we can’t make it hard for people coming out of prison to succeed.”

Charles was the guest of first lady Melania Trump during this year’s State of the Union Address, and he received a standing ovation from the joint session of Congress, after President Donald Trump welcomed him home during his introduction.

“It was amazing. It was almost the equivalent of being released from prison,” Charles told CNN the day after the speech. “Because the welcome home, to hear that society was on board with giving me a second chance, was just amazing to hear.”

Tickets go on sale Tuesday at the Herald-Star office, 401 Herald Square. The cost is $20 for a reserved seat if purchased in advance, and $25 the night of the presentation (if available.) A preferred ticket package is available for $40, which includes seating closer to the stage for the presentation and the opportunity to be among the first people to meet Charles afterward.

A VIP package is available and includes admission to a private reception that will run from 5 p.m. to 6:45 p.m. at the YWCA; a selection of beer, wine and hors d’oeurvres; the opportunity to meet Charles and have a photograph taken with him; a pass for reserved parking; and preferred seating for the presentation. The price is $100 per couple, and $75 for a single seat. The number of VIP packages available is limited.

For information about tickets and availability of preferred or VIP tickets, call Diana Brown at the Herald-Star at (740) 283-4711.

Also sponsoring the series are the Franciscan University of Steubenville, WesBanco, the Jefferson County Chamber of Commerce and WTRF-TV.

STEUBENVILLE — The Jefferson County Port Authority on Wednesday said it is still looking into the purchase of the ... 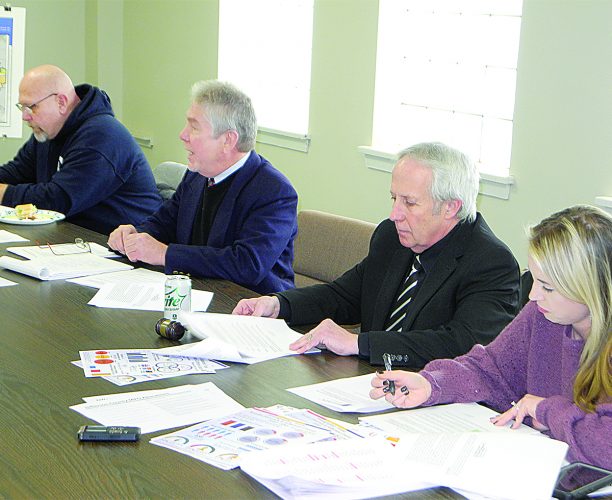 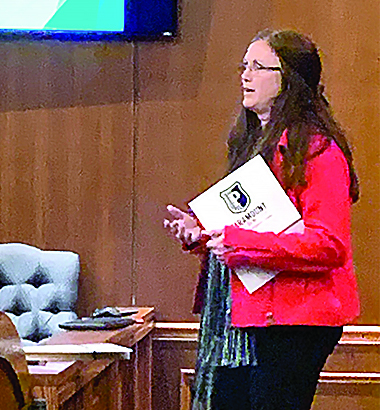 WHEELING — The Ohio Valley Media Day Blood Drive has a new venue this year. The 34th-annual event will be ...