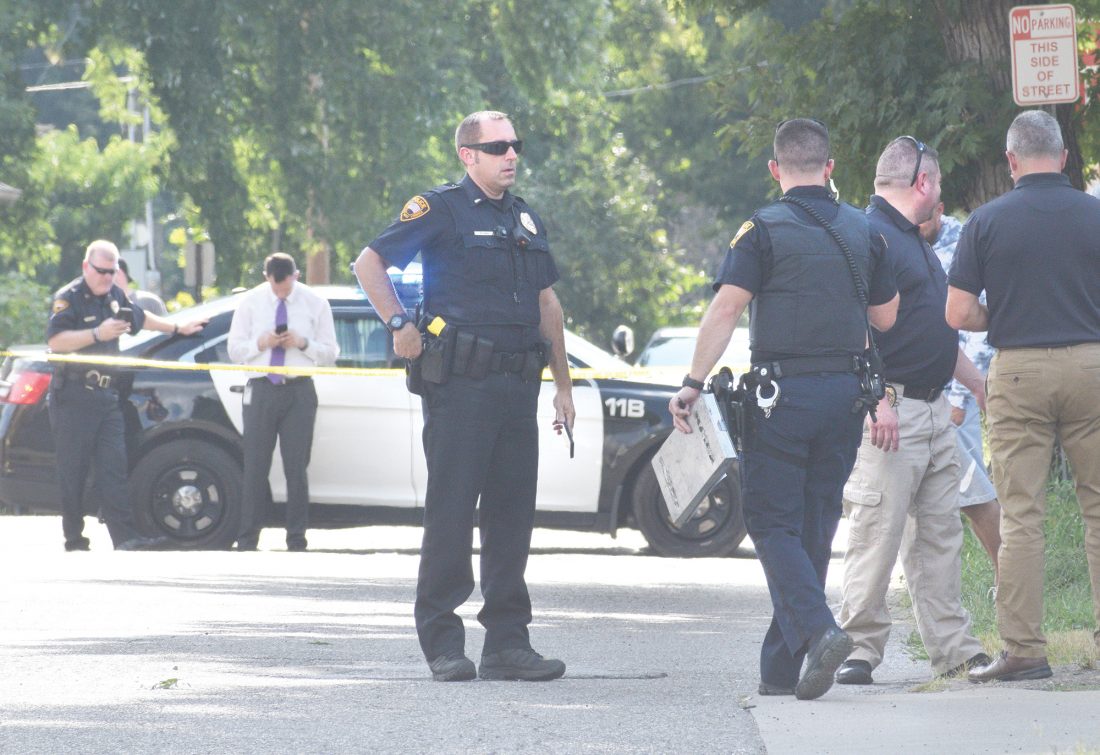 WHEELING — A man who was shot multiple times Monday afternoon on Wheeling Island has died.

The victim, Joseph Edward Harrison, 25, of Cleveland, was found about 4:15 p.m. lying on the sidewalk next to Delaware Street between South Huron and South York streets, Wheeling police said.

He was not responsive and taken by ambulance to Wheeling Hospital, where he died, police said.

Police said the shooter ran away from the scene and officers fanned out on the island looking for the man, who is in his 20s and was wearing a black shirt. He was last seen running west toward the back channel of the Ohio River, police said.

Anyone with information on the shooting can call police at (304) 234-3664 or submit a crime tip at wheelingwv.gov/crimetip. 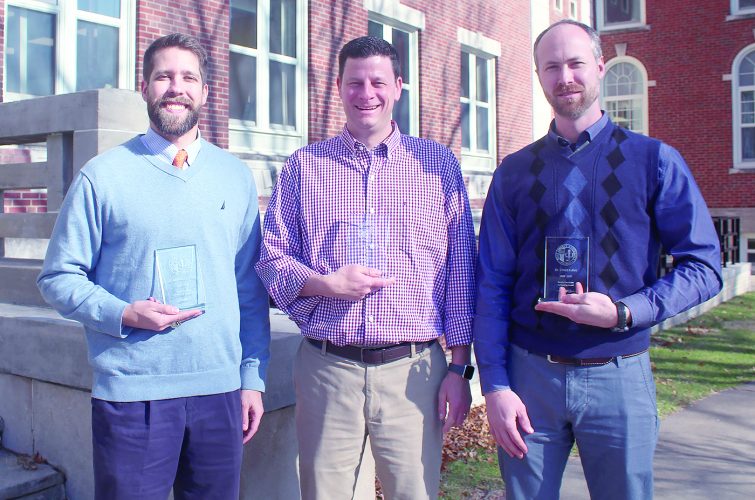 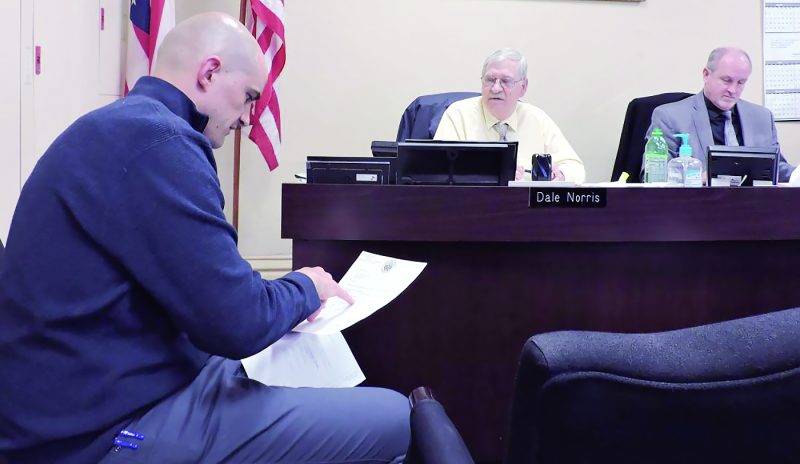 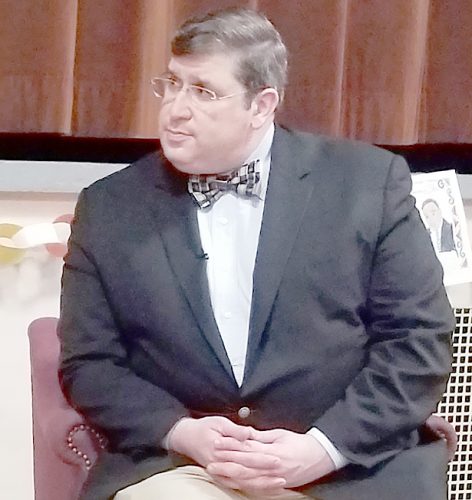