New principal is no stranger to Buckeye Local 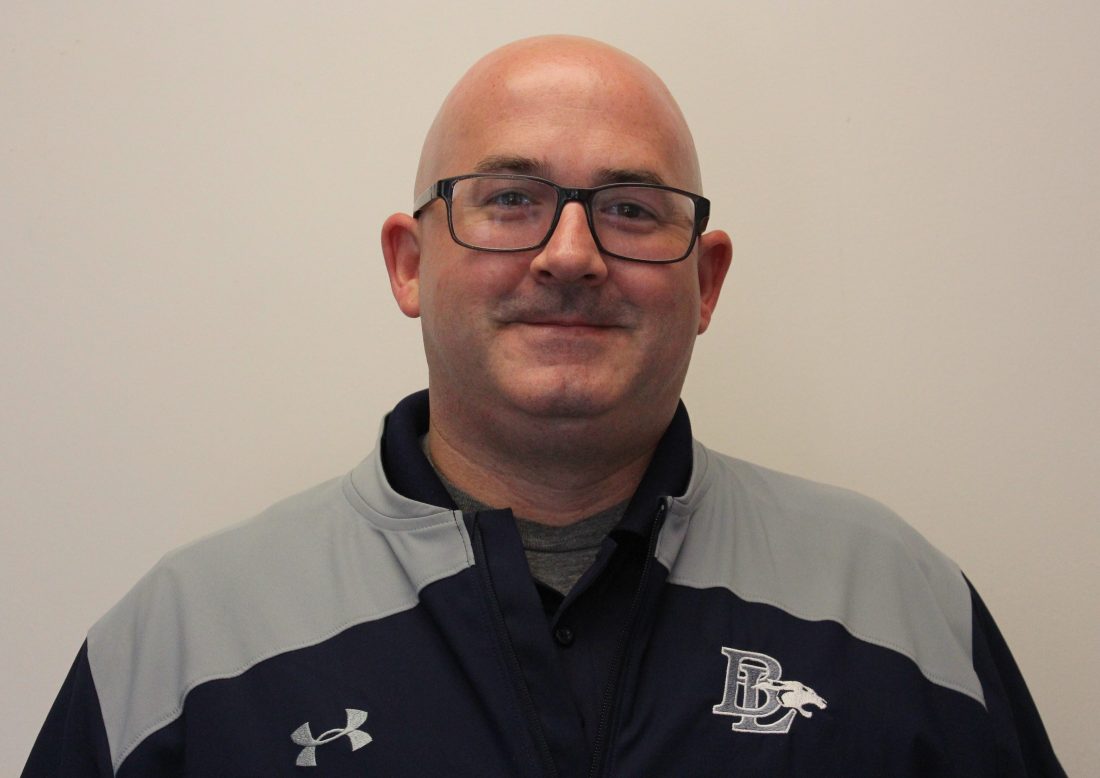 Parsons, who has served as principal at Buckeye West Elementary in Adena for the past two years, was approved during the June 25 regular school board session and received an amended 240-day contract with his position changed to reflect his promotion.

He will replace Coy Sudvary, who will resign as of Aug. 1 to take a similar spot at Wellsville High School. Sudvary had served Buckeye Local schools for 17 years as a teacher and administrator.

Parsons began teaching grades fifth through eighth at St. Paul School in Weirton and worked his way up the ranks during his nine-year tenure, serving as disciplinarian, dean of students and assistant principal before being named principal in 2015.

He spent two years overseeing students in preschool through eighth grade until he arrived at Buckeye West in 2017. Now he is ready to take on his latest challenge and work with high school students.

“Ever since I got into education, my dream job was to return to Buckeye Local High School,” Parsons said. “When the opportunity presented itself I felt the time was right. Buckeye Local made me the teacher I was and the person I am today It really is coming home.”

He said the prospect of attending his 20-year reunion this summer and then returning to lead the high school was exciting. He said he can’t wait to work with the students, faculty, staff, administration and community. Parsons highlighted several achievements during his time at Buckeye West, such as promoting academic challenges and supporting social and emotional learning skills, and he added that some of those methods could be adapted to suit high school students.

“There is a lot I want to do,”Parsons said. “I want to take what I did at West, and there are some things I can change and adapt and some where I have to start from scratch. There’s a lot of social and emotional learning, especially now that Ohio passed standards, and I want to get students to believe in themselves.”

Other ideas range from having high school students spend time with middle school or elementary pupils and providing support for staff and faculty to building community outreach and bolstering the student population.

“I’ve lived in Tiltonsville my entire life and have contacts in the valley and Buckeye Local, and it’s important to have community connections,” he said. “I also want to keep our kids in the district.”

Superintendent Kim Leonard welcomed Parsons aboard and said he would be an asset in his new role.

“He will do a fine job at the high school,” she said. “He’s only been in the district for the last couple of years but is an alumnus. I think he’s going to work with well the community and is an awesome fit.”

Meanwhile, his replacement was being sought at Buckeye West and Leonard said six applicants were being interviewed for the post.