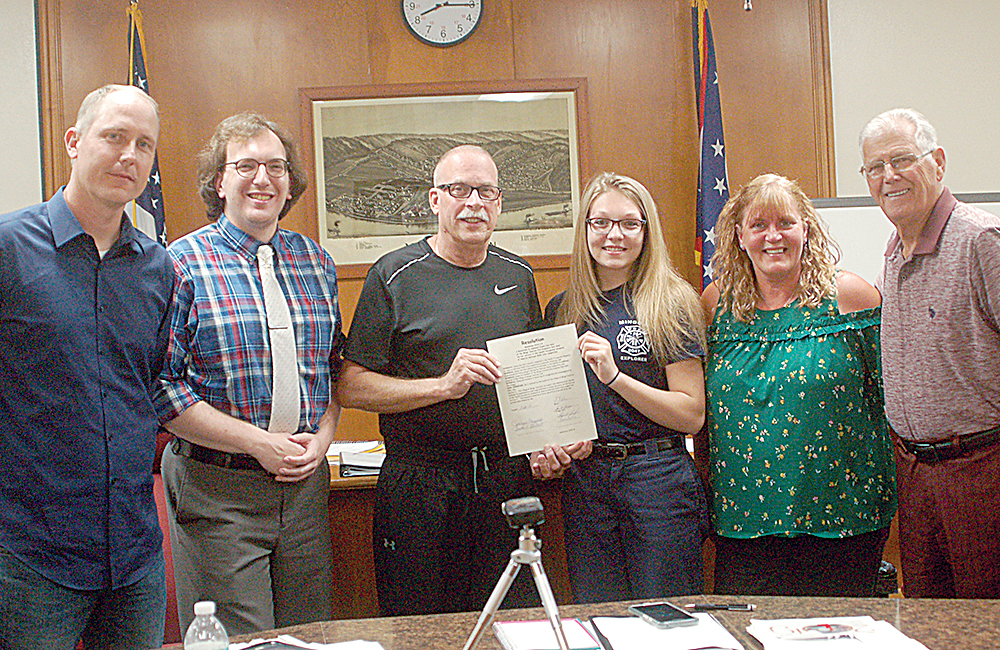 Sagun said he wants to hire a detective, as well as an officer devoted specifically to drug enforcement. He said the department has been held back due to budget issues but he feels that now is the time to correct that.

“We have a drug problem in the area,” he said. “(Crystal methamphetamine) is coming into this area and we need to get in front of it.”

He also stated police are still following up on leads in the Softite Community Federal Credit Union armed robbery earlier this month.

In other business, village Administrator Bob Smith updated council on projects at the Mingo Pool and Aracoma Park.

He said the splash pad at the pool is currently down and he believes it may have been struck by lightning during a recent storm. Because it is getting late in the year, Smith said the village might hold off until next year to make the repairs needed to get it up and running correctly again.

“We have maybe a month left at the pool this year,” he said.

Smith also said the pool is losing water around the sides. Once the pool is closed and drained for the year, crews will caulk all the sides in order to fix the problem for the next season.

Smith also updated council on the McLister Avenue paving project and other street repairs in the village.

Smith said he has temporarily halted work on the resurfacing project on McLister because he was unhappy with the quality of the work. He said the crew hired damaged some of the manhole covers and they must now get rings to lift the covers up.

Wastewater Department Chief Operator Kyle Moffat informed council that both ditches at the plant are up and running for the first time in many years. Moffat said the plant was designed to run with both ditches and the changes in the water quality are outstanding.

“I have nine feet of crystal clear water,” he said.

“I am ecstatic about my numbers. This is how the plant was designed to run. I am starting to think about upgrades because the repairs are almost completed.”

VanHorn is a recent graduate of Indian Creek High School and the Jefferson County Joint Vocational School. She is a member of the Mingo Junction Fire Department Explorers.

“We are really proud of her,” Councilwoman Jodilynn Fitzgerald said. “This is not just a state competition but a national one and she placed fourth out of everyone in the country.”

Mayor Ed Fithen reminded everyone Mingo Community Days will be Aug. 1-4. He said he and Jim Freiling of the Mingo Business Association are looking into starting a museum devoted to village history. Items will be on display in a tent at the park for Community Days and then, hopefully, moved to display cases in the basement of the village building.

He said anyone wishing to donate items to the museum can fill out a paper during the festival.

“I think this can be really nice,” he said.

Councilman Adam Peeler congratulated Councilman Jeff Schuetz, owner of Schuetz Funeral Home, on the success of his family fun night at the park.

“It was a huge success,” Peeler said. “I don’t think anyone expected it to be that big.”

Schuetz was not able to attend the meeting but officials said there was a line waiting to get into the pool and more than 500 free hot dogs and other food was served to the crowd.

Councilman Michael Herrick said the Mingo Revitalization Committee has recently purchased a statue of a Native American from the Mingo tribe to stand in front of the village building. He said tickets also are on sale to win a wreath, valued at $500, covered in lottery tickets and gift cards. Tickets are one for $5 or six for $20.

There will be two special meetings of Village Council to pass some budget issues at 6 p.m. Wednesday and Thursday.

Both will be held in the council chambers. There also will be a rules and regulations meeting at 6 p.m. on Aug. 27 prior to the regular council meeting. 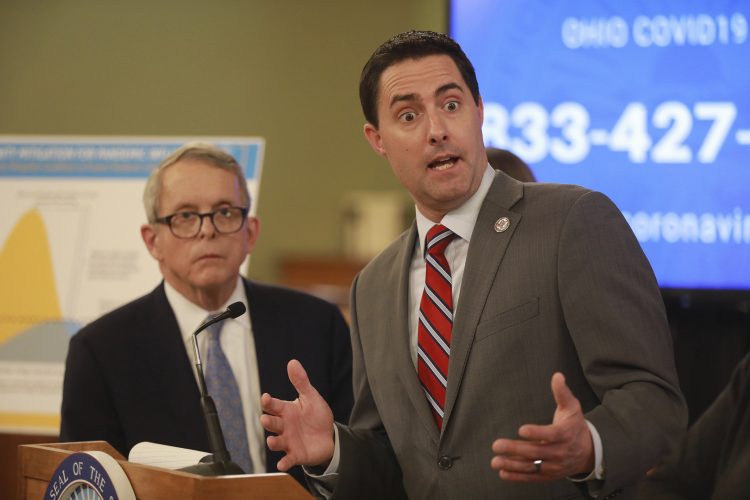 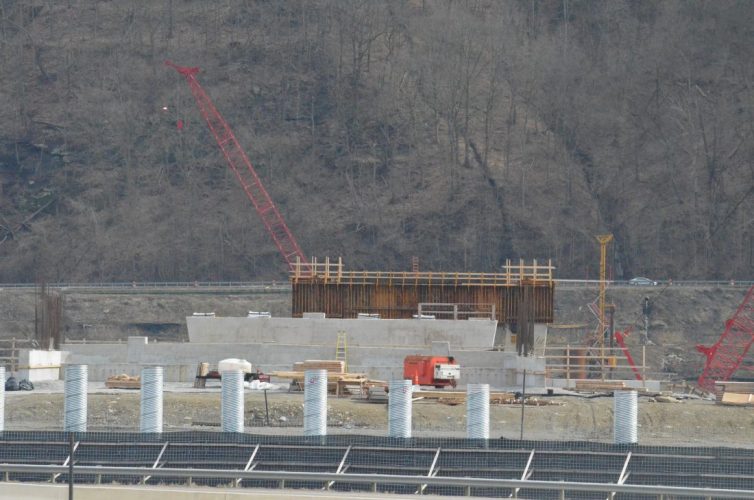 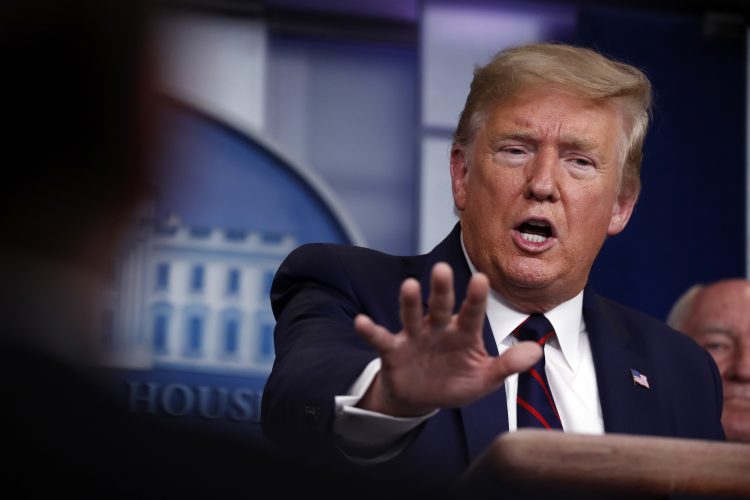 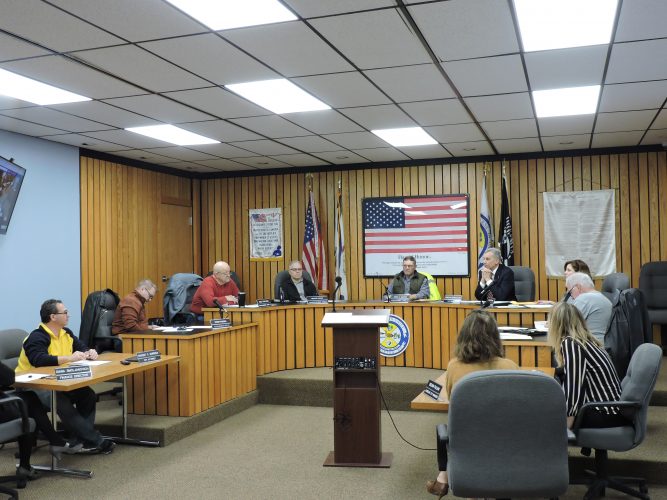