WEIRTON — The Independence Day holiday is approaching, which means celebrations and activities in many local communities.

Among those planned is Weirton’s annual parade, which will begin at 10 a.m., July 4.

According to Police Chief Rob Alexander, parking will be restricted on Virginia Avenue, as well as on Main Street from Virginia Avenue to Marland Heights Road. Vehicles left parked in these areas will be towed at the owner’s expense.

All parade participants will form up on Main Street, north of Virginia Avenue, and must be on site by 9:15 a.m.

Alexander noted no traffic will be permitted to travel on Main Street between Marland Heights Road and the Pennsylvania Avenue intersection from 9:15 a.m. until the end of the parade.

In addition to the Independence Day Parade, Weirton’s observances of the holiday will include a performance by the Wheeling Symphony and a fireworks display, beginning at 7 p.m. July 5. 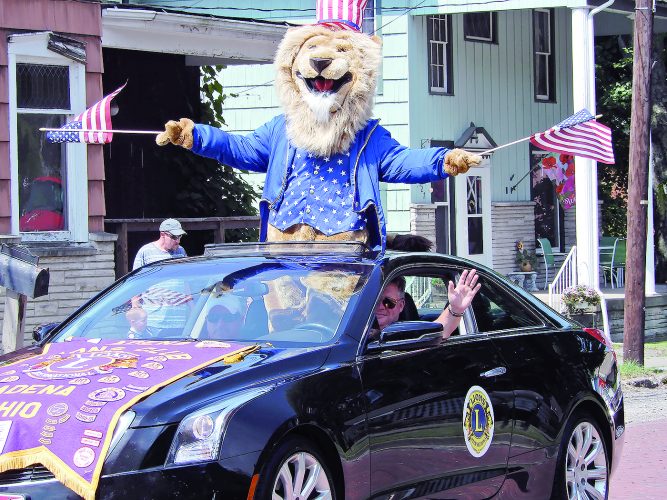 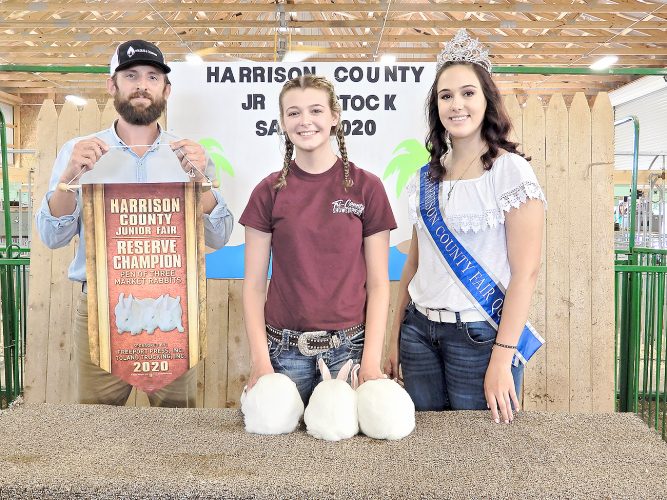