Johnson pleaded guilty to a bill of information, which bypasses the grand jury, charging her with having a weapon as a convicted felon and theft of a firearm.

Assistant Prosecutor Steve Lamatrice said two men were fighting on June 7 at Pine and Jefferson streets. One of the men had a concealed carry permit and set his firearm down during the fight. Lamatrice said Johnson picked up the revolver and fled.

City Police caught Johnson a short time later hiding under a porch bench in the 600 block of Grandview Avenue.

Lamatrice said the gun was recovered and returned to the owner.

Johnson was not permitted to be in possession of a firearm because of a 2017 burglary conviction in Jefferson County.

WELLSBURG – The West Virginia Division of Highways advises that there might be traffic delays along state Route 27 through Friday.

The delays will occur from 7 a.m. until 7 p.m. and are necessary for geophysical surveys being conducted by Southwestern Energy Two-way traffic will be maintained in one lane by flaggers.

Motorists are advised to reduce speed and expect delays. Inclement weather or unforeseen circumstances could change the project schedule. 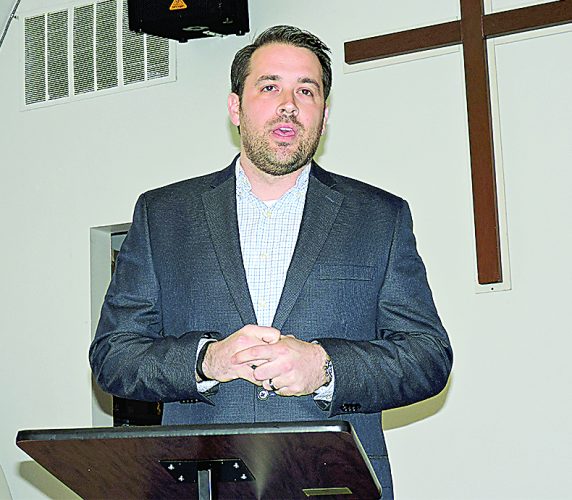 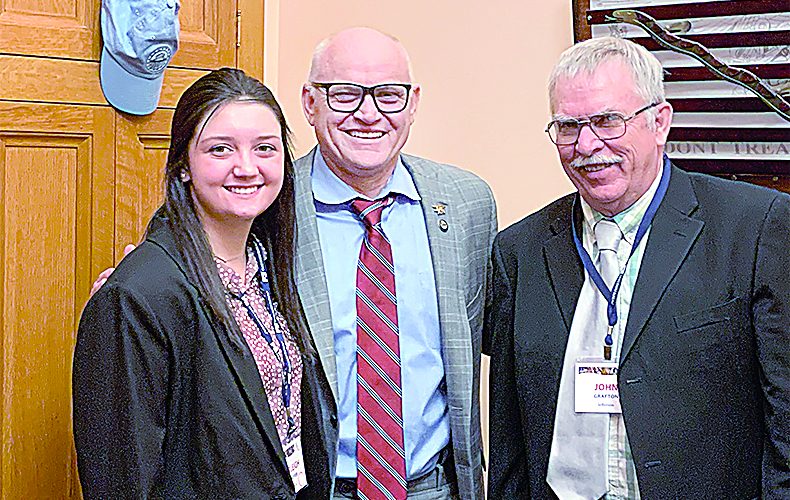 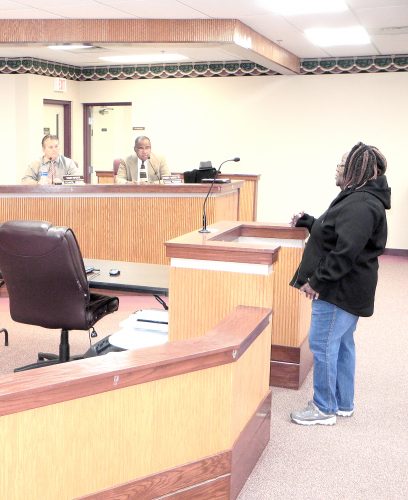