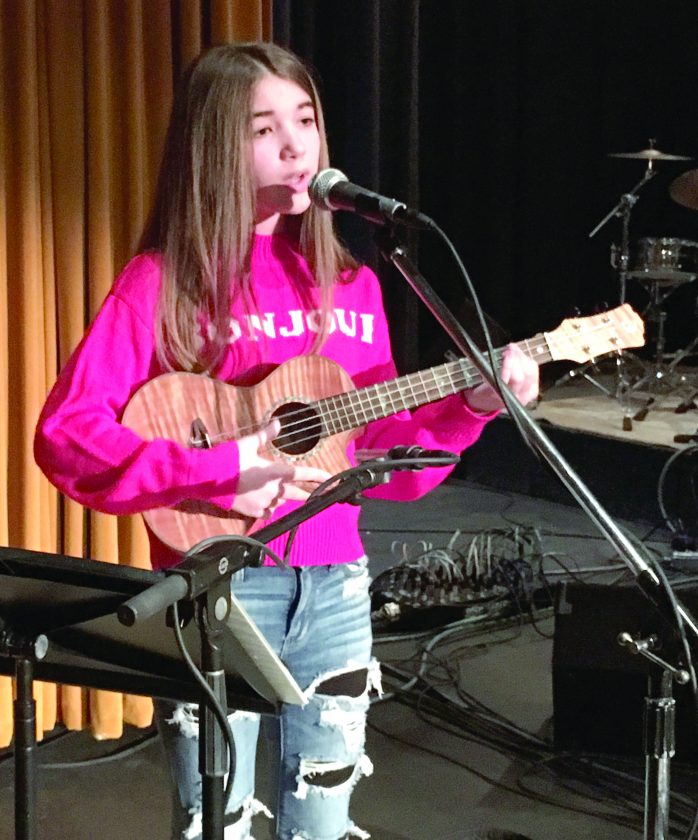 ON STAGE — Olivia Huval, a seventh-grader at Weir Middle School, sings and plays the ukulele on stage on Saturday at Montani Semper Liberi, a three-day celebration of music, the arts and cultural heritage at Oak Glen High School. Why the ukulele? “The guitar is too big and I don’t like the piano,” she said. -Mark Law

NEW MANCHESTER — Hundreds of people, including those from Virginia, Maryland, North Carolina and South Carolina, came Saturday to Montani Semper Liberi, a three-day celebration of music, the arts and cultural heritage at Oak Glen High School.

He said there is free admission to the arts and crafts section, while there is a fee to see the dozen or so bands performing. It features blues, jazz, folk, Celtic and bluegrass music.

“It is a little bit of everything,” he said.

About 80 kids from the middle and high schools volunteer for the event. East Liverpool High School’s video class films and interviews the performers, he said.

Cashdollar said the event has been barely breaking even through the years, but it is sustained by the generosity of dozens of donors.

“The supporters are very kind and generous,” he said.

There were 52 vendors on the floor at the arts and crafts area. A gallery featuring 30 artists was on display.

Cashdollar said the event allows kids to perform on stage, and, when they step off, they are followed by a Grammy Award winner.

Tom O’Brien, a Wheeling native and multiple Grammy winner, was the featured performer on Saturday evening.

Bob Durbin of Chester, the event photographer, said he loves the great entertainment.

“I like the versatility of it all,” he said.

Leo Kernen, an eighth-grader at Oak Glen Middle School and a festival volunteer, said music and art is expressed in a way that brings everyone together and shows the community is growing and loving.

“Music and art is just a way to express yourself,” said Suzzanah Clawson, another eighth-grade festival volunteer.

Judi Tarowsky of Weirton was at the festival as a storyteller. Tarowsky, a former Herald-Star staff writer, is a past president of the West Virginia Storytelling Guild. She said it was her first time at the festival.

“I just wanted to see what it was like,” she said.

Martha Roberts of Chester said it was her fifth year at the festival.

“The music is so close. How nice it is to see a world-class performer and drive five minutes and be home. It is just a very nice thing for the community,” she said.

“I bought a lot of chocolate,” she said smiling and opening her bag to show it.

(Law can be contacted at mlaw@heraldstaronline.com) 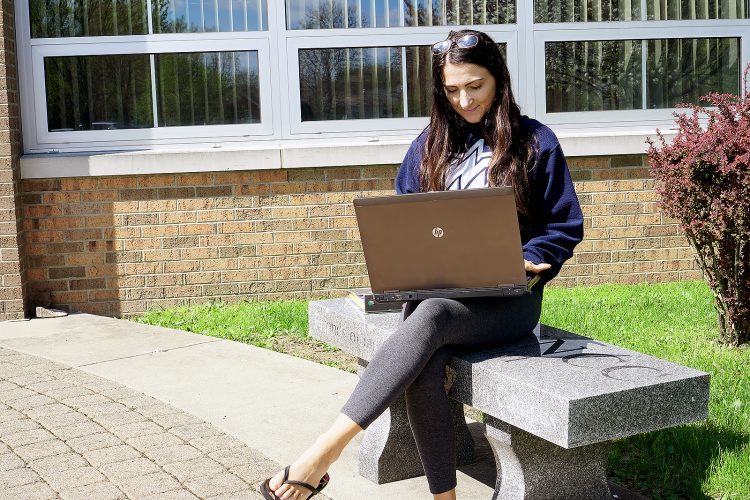 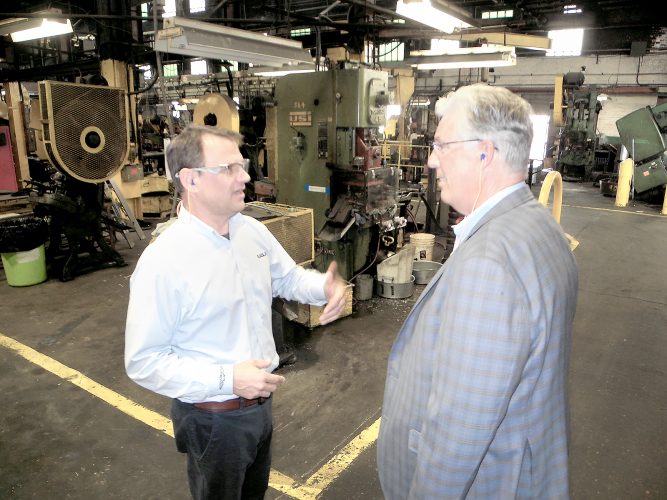 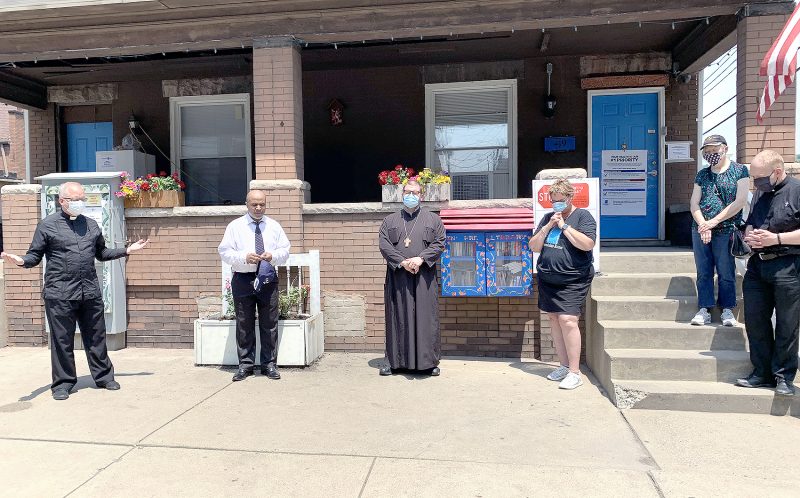