The play of the day for the Cadiz Women’s Golf League on Sept. 15 was “Low Net.”

Hostesses were Ann Milleson and Tamara Dulaney. The winners for the day were Brenda Hartley, first place, and Carol Lepic, second place. Low putt winners were Roberta Cireddu and a three-way tie between Brenda Hartley, Kathy Newburn and Donita Rush.

Next week’s hostesses are Marilyn Kenny, Paula Hope and Janet Backel. The play of the day will be “Three Clubs Plus Putter.”

The women of the Red Oaks Ladies League played their last league night on Sept. 13 at the now-sold Red Oaks Golf Course.

They played the back nine, and the play of the day was “Throw Out Your Two Worst Holes.”

The skill prize winners were Laura Froehlich, long drive on hole No. 13 and Kathy Moore, closest to the pin on hole No. 17, a hole she also birdied.

There were three chip-ins during the round: Signa Findlay on No. 11, Lori DeFallo on No. 14 and Neysa McCart on No. 18. Signa Findlay had the lowest putts of the evening.

The women will finish out the season at Highland Springs Golf Course in Wellsburg. Tee-off will now be at 4:30 p.m. because of the earlier sunsets at this time of the year. Participants are reminded to call the clubhouse the day of play to sign up.

Town and Country Golf played the first round of the club championship on Sept. 9. The daily gross winners were: A flight, Veronica Foldi; B flight, Lattee Chinakarn; and C flight, Margie Serafini.

Net winners were: A flight, Kathy Antinone; B flight, Rose Kaczmarek; and C flight, Shirley Guida. Low putts was Patty Saccoccia. Signa Findlay had a birdie on hole No. 1.

Closest to the pin hole No. 8: B flight, Chinakarn and C flight, Hendricks. 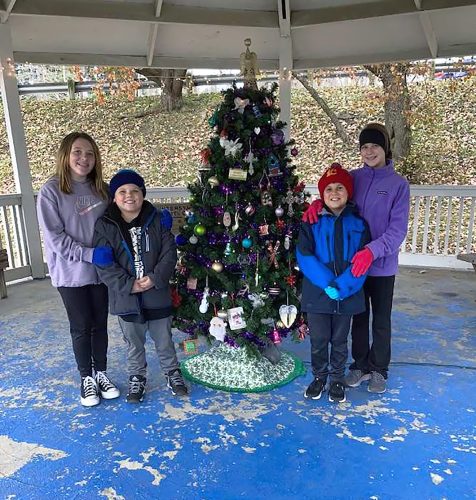 STEUBENVILLE — Family-friendly activities are in store for those interested to experience “A Christmas Walk ... 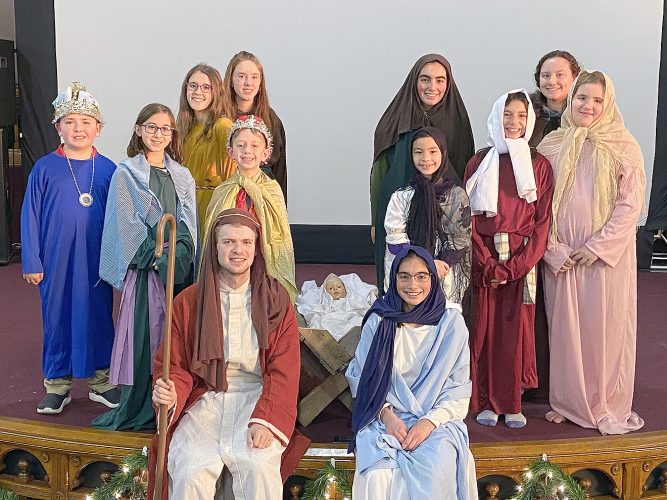 Play to be presented 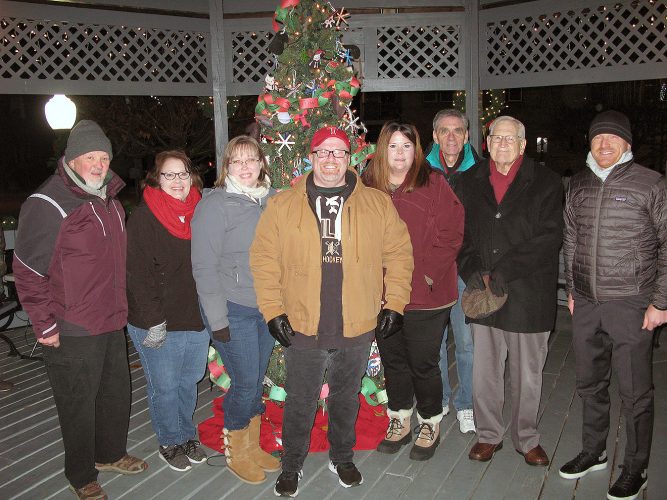