WEIRTON — The Ohio Valley Cloak and Dagger Co., in partnership with the Weirton Area Museum and Cultural Center, presents “Cloak and Dagger On the Air: Hot and Bothered,” the latest episode in a monthly theatrical series that reimagines the Golden Age of Radio for the modern ear.

“This time,” says Ohio Valley Cloak and Dagger Artistic Director Pete Fernbaugh, “we’ll present three classic radio plays and a couple of sketches for a full, yet laidback evening of mystery and mirth.”

Here’s what patrons can expect:

A “Summer Storm” is brewing as Eddie finally confronts his abusive landlord, but did he actually kill him? And how can he escape the crime scene without being discovered by the neighbors, the man’s wife and the police?

Then, “The Postman Always Rings Twice” as Frank and Cora’s heated affair turns deadly in the Screen Guild Players’ 1947 radio adaptation of the classic noir film based on the novel by James M. Cain.

Finally, an artist unwittingly sketches the picture of a murderer in W.F. Harvey’s 1910 short story, “August Heat,” but who is the victim? Certainly, she isn’t. Right?

Daphne Doolittle, the Dame with the Private Eye, returns with “The Case of the Weirton Wonderland.”

entertained by Faire May

There were no reports from the secretary, treasurer or sunshine chair.

Membership Chair Brenda Edwards reported there were 75 paid members as of this meeting. Guests joining were Harry Mack and Dorothy Byers, guest of Mary Ellen Groves, and Ronda Seelig, guest of Bob and Jane Watson. Other guests were Barb Jenelle, guest of Billie Dietz; Jim and Mary-Louise Danek and Linda Walter, guest of Kathy McCarrick; and Faith Melto, guest of Cil Findley.

Reservation Chair Vivian Weigel noted the August meeting will have a Hawaiian theme.

STEUBENVILLE — The Brooke County Animal Welfare League will hold its next low-cost spay and neuter clinic/RASCAL on Oct. 9 and 10 at the Steubenville American Legion on 808 N. Fifth St.

Interested pet owners must call (304) 374-4443 immediately as appointments are limited and required — no walk-ins, a spokesperson noted. Appointments are not limited to Brooke County residents. “Please be a responsible pet owner — spay and neuter,” the spokesperon added.

RASCAL is an acronym for Roaming Animal Sterilization Clinic at Low Cost.

STEUBENVILLE — The Public Library of Steubenville and Jefferson County has announced the following upcoming programs and activities:

Children: Paint watermelons on rocks in celebration of National Watermelon Day on Aug. 3 at 6 p.m.

Read about sea serpents with the library’s Grab-and-Go Story Time available for pick-up on Aug. 7.

Family Recovery Center will present “Dealings with Feelings” to children in second and third grade on Aug. 4, beginning at 11 a.m. “It’s been a stressful year for children, too,” explained Jennifer Cesta, the library system’s public relations coordinator. “This program is designed to help children manage their feeling through fun activities.

Children: Paint watermelons on rocks in celebration of National Watermelon Day on Aug. 3, beginning at 4:30 p.m.

Read about sea serpents with the library’s Grab-and-Go Story Time available for pick up on Aug. 7.

At 7 p.m. sharp, the park welcomes the musical sounds of the valley’s best talent, a tradition in that the club has hosted the Tiltonsville Gazebo Summer Concert Series for eight years, a spokesman noted.

The concerts are free to all and are sponsored in part by Unified Bank. However, a love offering will still be collected to support the bands and artists who perform.

The concession stand opens at 6 p.m. before each concert and a variety of food is provided by local clubs and organizations, including the Warren Township Lions Club, Country Kids 4-H, Girl Scouts, Buckeye Local High School Band, and girls’ softball among others. All proceeds from the concessions support the nonprofit participating groups.

The remaining entertainment lineup is:

All concerts are held outdoors, and no rain venues are available. Attendees are reminded that safe physical distancing is encouraged.

moves to a virtual format

Breaking a century-old tradition in the name of health and safety, the largest convention organization in the world has moved its annual in-person event to a virtual format for the second time in as many years, cancelling nearly 6,000 conventions in 240 lands.

For many years the city of Cleveland has been the home to annual conventions of Jehovah’s Witnesses, a tradition interrupted in 2020 by the pandemic and moving the international religious organization to cancel in-person conventions throughout the world and launch a global virtual event.

“Powerful by Faith!” is the theme of the 2021 global event, which is being delivered in more than 500 languages to households throughout the globe over six weekends during July and August, uniting some 15-20 million people in 240 countries. Since the convention is typically held from Friday through Sunday, the program will be available in six installments corresponding to morning and afternoon sessions. “Friday” morning’s session is available for streaming or download.

All are invited to attend by going to JW.ORG on the web or JW Broadcasting on the free JW Library iOs or Android App, or on streaming platforms like ROKU TV, Apple TV and others. 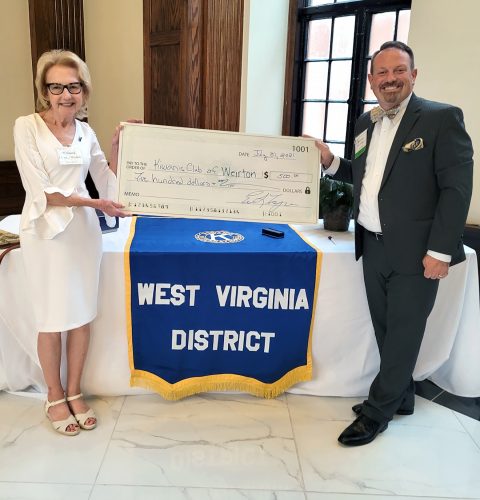 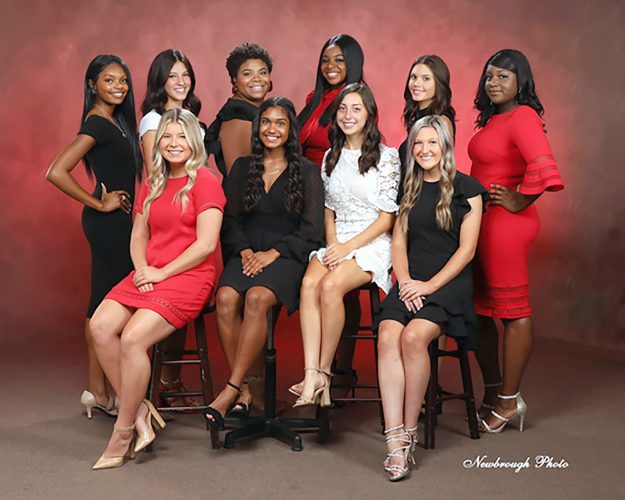