A fond farewell to a 40-year friendship 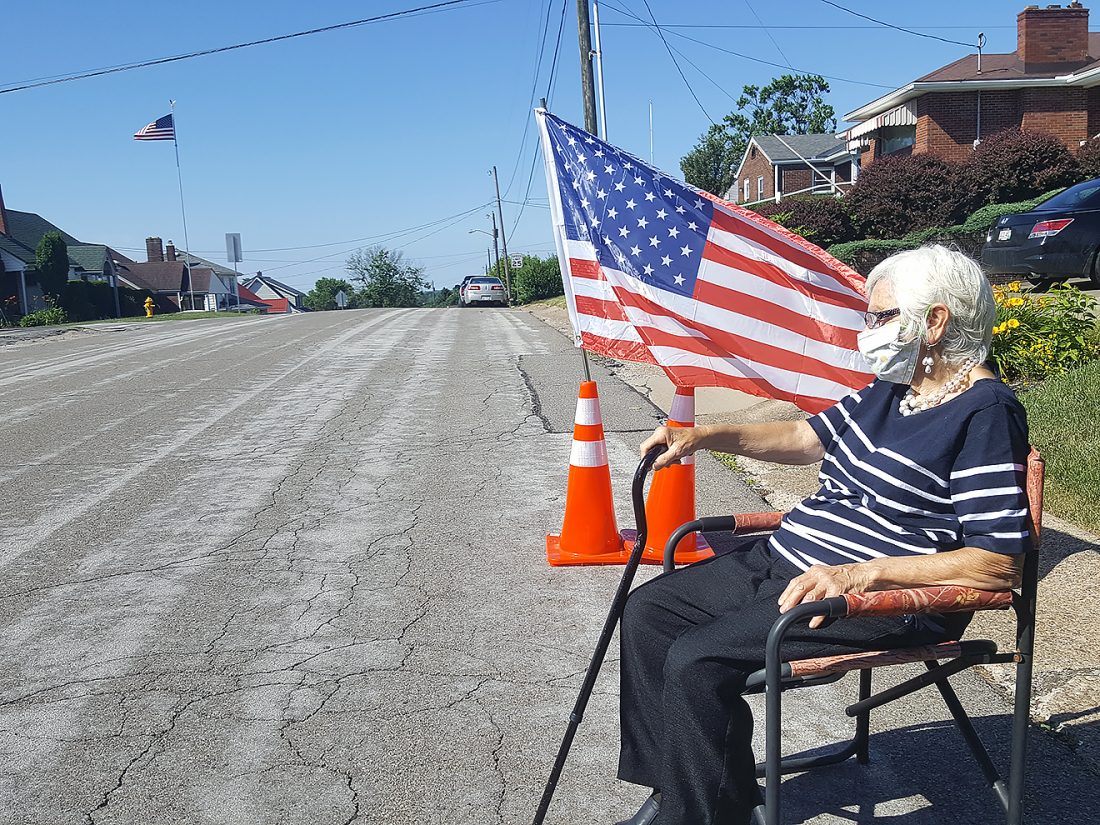 SAYING GOODBYE — Determined to bid farewell to Kathleen Dettorre, her friend of 40 years who died June 19, Antonietta Bozzelli of Steubenville sat with her son, Michael, across the street from Holy Rosary Catholic Church to await the arrival of the funeral procession. Being in the high-risk group, Mrs. Bozzelli was unable to attend visitation or the liturgy. -- Contributed

The normal way of doing things has been disrupted if not changed entirely since the coronavirus became a part of our consciousness, and that’s been evident on many levels of our lives.

The pandemic has even forced changes in how many people mourn and pay their respects when loved ones die, points out Michael Bozzelli, who was one of our honorees when the Herald-Star and The Weirton Daily Times held its 2019 installment of the annual Community Stars program.

A Steubenville resident, Bozzelli is a dedicated volunteer at the Prime Time Center on Lovers Lane which remains closed because of the pandemic safety precautions in place.

In recent days, Bozzelli submitted this photo he took on June 24 of his 85-year-old mother, Antonietta Bozzelli of Steubenville, and the story behind it.

“Because of the current pandemic, other than staying in our vehicle while attending an outdoor Memorial Day concert at Toronto High School, she has been in isolation at home since early March of this year because of the health risk,” Bozzelli explained.

“Her longtime friend of more than 40 years, Kathleen Dettorre, 75, also of Steubenville, passed away on June 19,” he noted. “The two of them have been friends from their days of working together at the former St. John Medical Center with both retiring after it became Trinity Medical Center West.

“They became original members of the Prime Time Center since the first day it opened and very much enjoyed having lunch and playing bingo together at the center,” he continued. “They attended water aerobics at various local swimming pools throughout the years and have kept in contact while sharing stories of each other’s families,” Bozzelli added.

“My mother so dearly wanted to see Kathleen one last time, but, due to being in the high-risk group, she was unable to attend visiting hours for Kathleen at the Mosti Funeral Home or be a part of her funeral liturgy held at Holy Rosary Catholic Church on Rosemont Avenue in Steubenville.

“So, I had to become a little creative,” he wrote in his e-mail. “I decided the best thing we could do was to sit across the street from the church and await the funeral procession to arrive. Since Kathleen served in the U.S. Army, I thought it would be nice to have a U.S. flag displayed as well.

“Mom prepared herself in a new outfit that day, and we patiently waited in our chairs we had set up on the quiet and empty street, with our water bottles, in the morning heat, and with our masks on,” Bozzelli said.

“As the procession arrived, she was able to quickly wave at Kathleen’s family. After they had exited their vehicle, we were fortunate to have offered very brief words of condolences to them, right there, in the middle of the street, but also at a proper distance.

“It was a moment mom needed to have in order to witness and know that her friend had truly passed away,” he added, offering the photo caption of “A Fond Farewell to a 40-Year Friendship.” 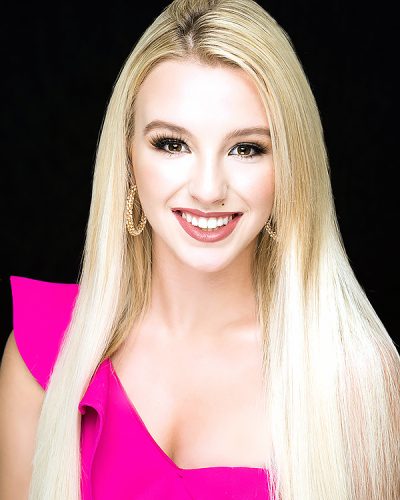 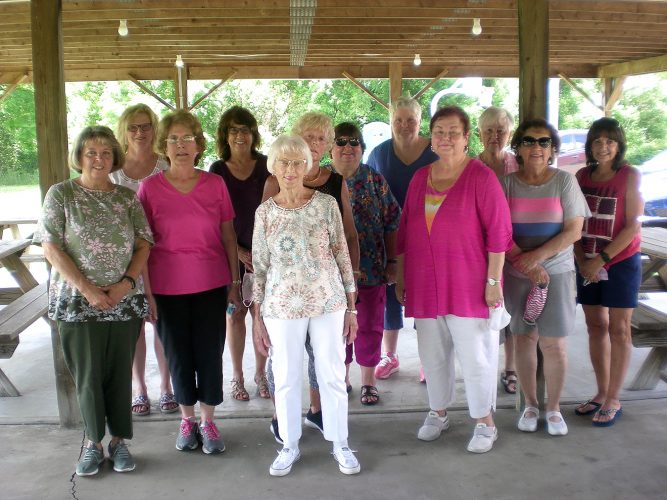 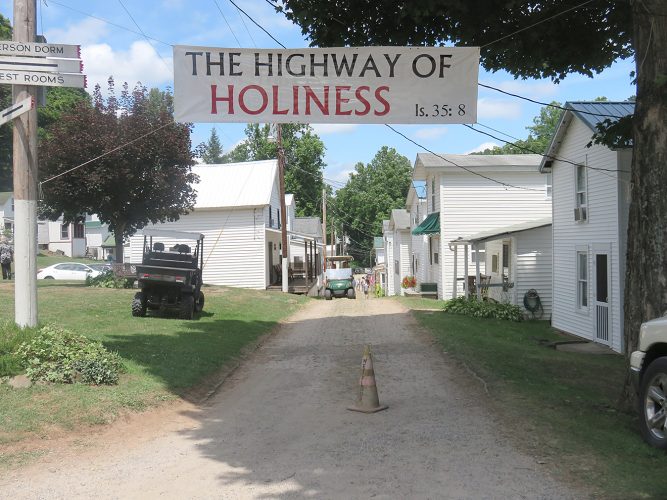 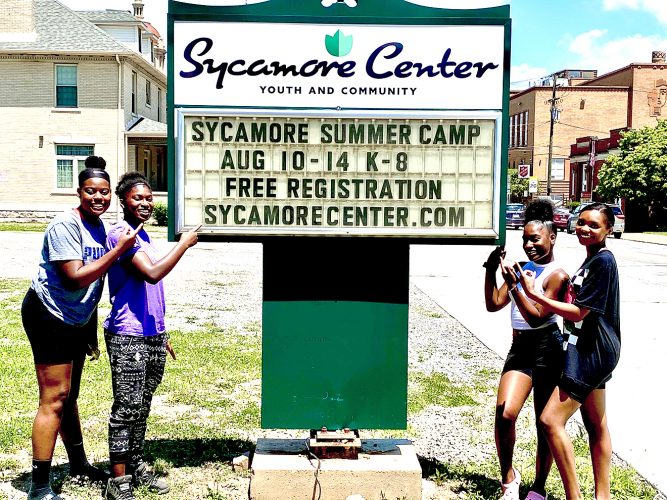