until later in the summer

Normally the chicken blasts kick off on the Wedesday after Memorial Day, but the coronavirus panedmic has delayed that annual tradition for now.

A representative involved in the chicken blasts that are held weekly through the end of August noted the fundraisers are postponed until later in the summer.

UNIONPORT — Unionport’s Memorial Day parade, program and luncheon that would have been held Monday have been canceled because of precautions taken in the wake of the COVID-19 pandemic, according to an announcement Wednesday.

The events traditionally are hosted by the Unionport Patriotic Ladies.

The pancake and sausage breakfast held on Memorial Day and sponsored by the Wayne Township Comunity Center also has been canceled.

“Appreciation is always expressed to each and every one for attending and helping in any way with these events every year by the patriotic ladies, Unionport Grange No. 2728 and the Wayne Township Community Center,” a spokeswoman said.

Italian Heritage Festival scholarships are announced along with Italian-American of the Year honoree Dewey ...

Community News From Around the Area 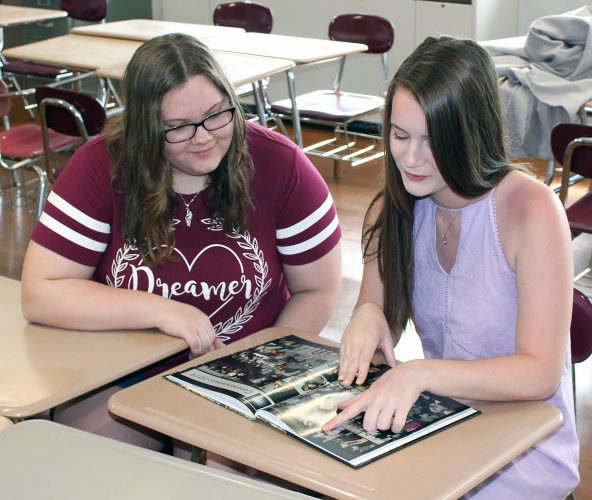 Adviser: Edison Nation steps up to the plate to raise yearbook money to honor Class of 2020 seniors