‘Rise! Take Your Mat and Walk’ is theme for Church Women United event 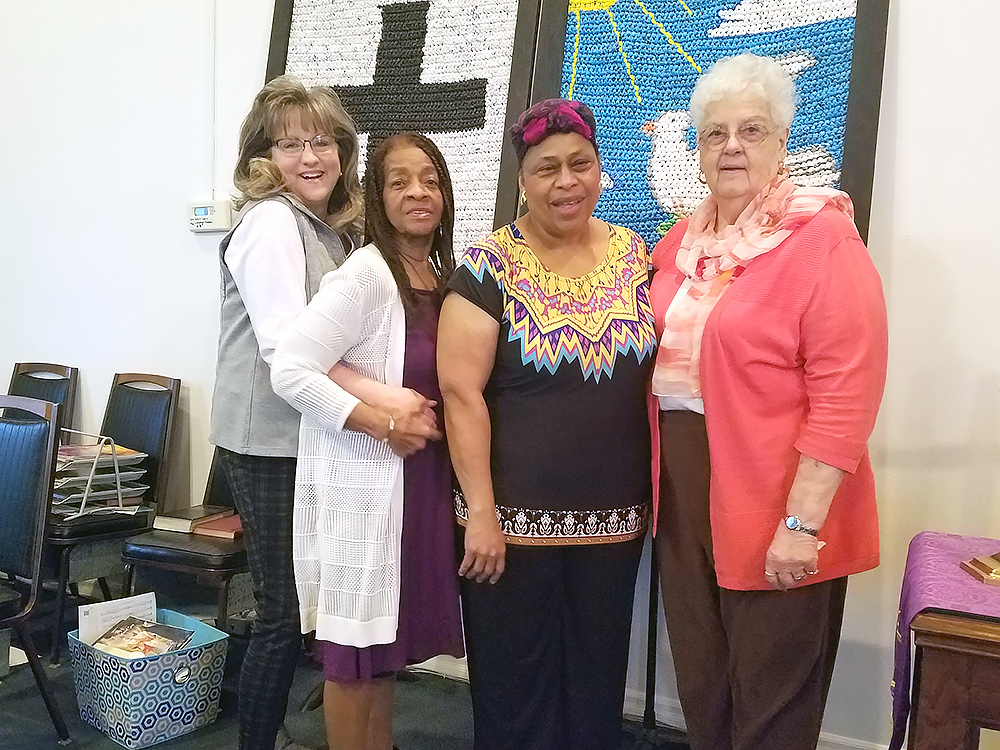 WEIRTON — “Rise! Take Your Mat and Walk” was the theme of the March 7 World Day of Prayer celebration sponsored by the Weirton unit of Church Women United and held at Paris Presbyterian Church, Burgettstown, with 46 attending.

The host country was Zimbabwe. Program Coordinator Karen Tate and delegates led the program with the prelude, “He is Lord,” by Olivia Carter, piano.

The scripture reading by Joyce Summers was John 5:2-18 regarding Jesus asking the man who had been lame for 28 years if he wanted to be well and then commanding him to “take up for your mat and walk.”

The Paris Presbyterian Church mat project was the vision of Centa Howland, who had seen a pattern for making mats out of plastic grocery bags. She organized the local project, and since July 11, 2013, more than 200 mats have been made for the homeless, 100 for the military and as many as 200 for the animal shelter. Bowland was joined by Doris Mason, Mary Ann Anderson, Kathleen Jonczak, Aggie Weltrout, Candace Witti and Delores Bengier in demonstrating how to make them.

The World Day of Prayer project involved collection items for the Weirton Christian Center. Diane Pastoric, citizen action chair, organized the project, and Deronda Bruich, assistant director, accepted the donation on behalf of the children it will benefit.

In the late 1980s when Eleanor Cline served as CWU president, she had made a mat with a shamrock in the middle along with Irish writing. Attendees received a shamrock mat from her pattern as a gift.

Lunch was served in the fellowship hall by Karon and Richard Anderson, Deb Peterson, Greg Chwala and Barbara LaPosta. Beverly Branham thanked the church for hosting the event.

Turner noted the 2020 yearbooks were ready and extended appreciation to Kay Kempler for them.

The next Church Women United celebration will be the May Friendship Day, which will be held May 1 at Oakland Presbyterian Church, Wylie Ridge Road, Weirton, beginning at 10 a.m. 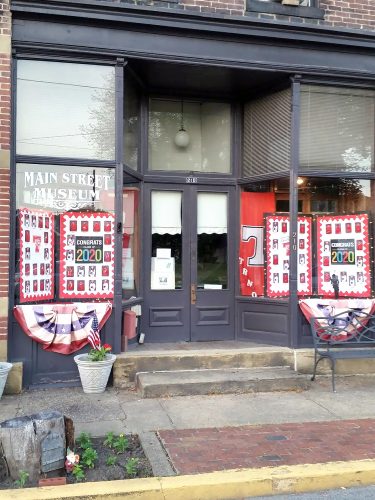